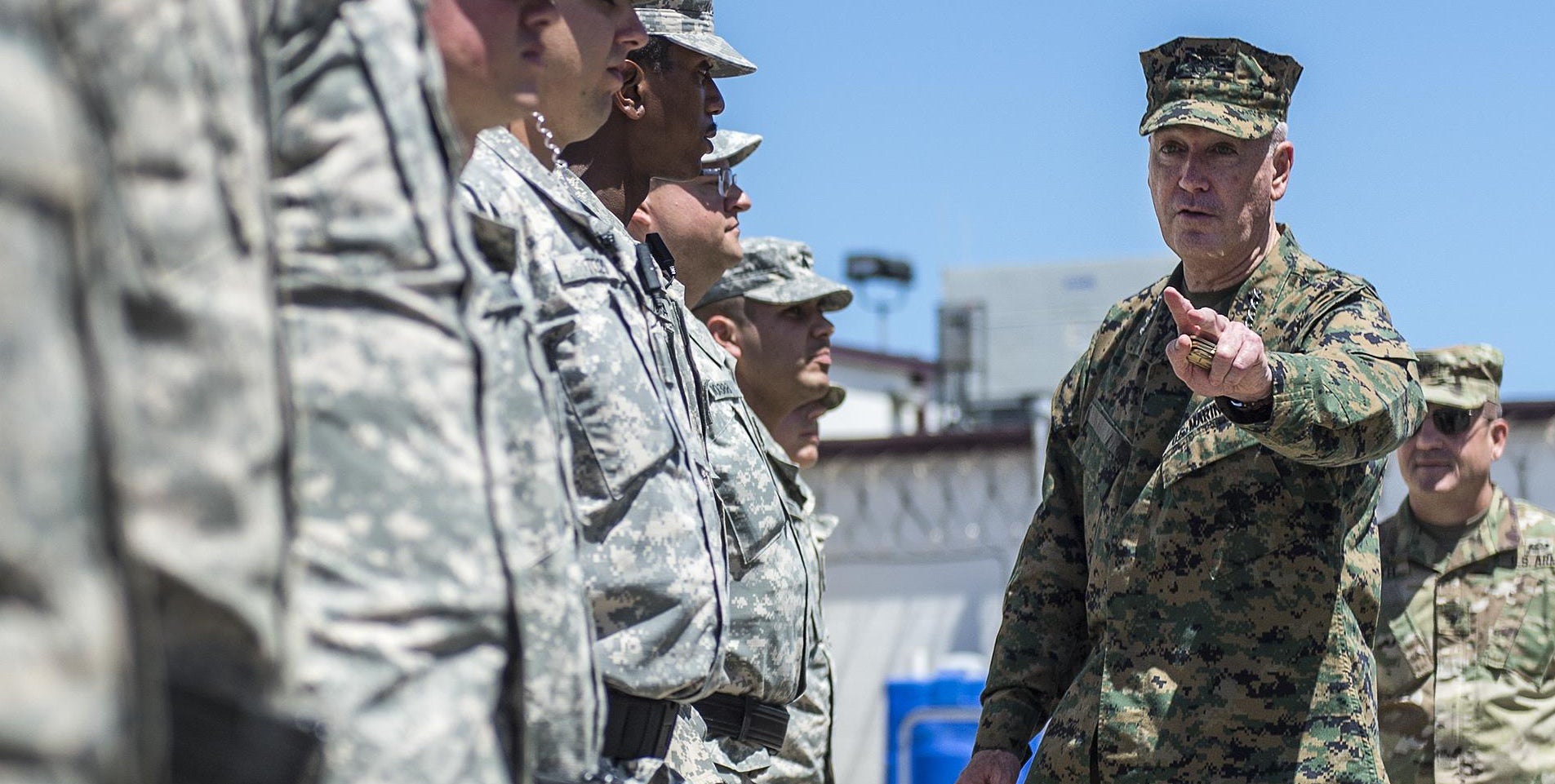 The chairman of the Joint Chiefs has agreed to be the guest speaker during an Oct. 5 luncheon for sustaining members of the Association of the U.S. Army, an event that is part of the Annual Meeting and Exposition.

Marine Corps Gen. Joseph F. Dunford Jr. is the military’s highest-ranking officer, the first Marine to serve in four different four-star billets including being commander of the International Security Assistance Force and U.S. Forces-Afghanistan from early 2013 to mid-2014, just before he became Marine commandant.

A strong advocate for land warfare, Dunford has repeatedly talked about the need for the military to adapt to new threats and challenges.

“It’s clear that adapting to the evolving character of war in the 21st century is going to require significant changes to our planning, our organization, and our command and control constructs,” Dunford said in an address at National Defense University. “To be honest with you, we’re already behind. We’re already behind in adapting to the changing character of war today, in so many ways.”

Held on the last day of the three-day AUSA conference, the luncheon is open only to AUSA sustaining members and invited guests. To become a sustaining member, click here: https://www.ausa.org/membership/sustaining

For more information on the 2016 AUSA Annual Meeting and Exposition, click here: http://ausameetings.org/2016annualmeeting/