IT Is Changing the Nature of Warfare

IT Is Changing the Nature of Warfare 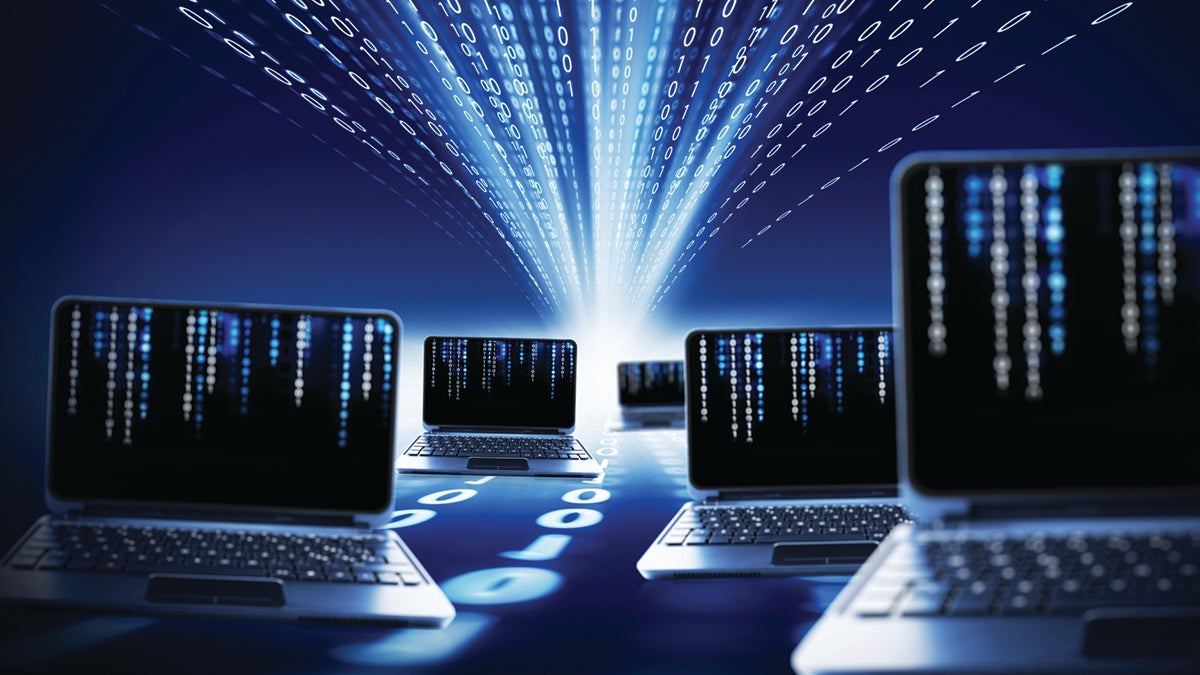 The evolutionary speed and commercial availability of information technology is changing the nature of warfare, and potentially decreasing leaders’ decision-making time on the battlefield, Army Chief of Staff Gen. Mark A. Milley says.

In remarks at the second annual International Conference on Cyber Conflict U.S. in Washington, D.C., Milley asserted that information technology is among many of the factors changing the nature of warfare. He cited the historical adaptation of civilian technology to armed conflict and suggested “the internet of things and the IT world is fundamentally changing not only the distance and range but also the accuracy at which mostly nation-states can reach out and, with precision, strike their opponents.”

This change will affect all levels of war and will change situations junior and senior leaders will face on the battlefield, he said. “You are in a period of time where you can see more. That’s going up, lethality is going up. I would argue that friction is increasing, and complexity is increasing, and I would argue also that decision-making time is decreasing, at the strategic level but also at the tactical level.”

It will be up to today’s junior leaders to lead the Army’s adaptation to information technology, and to ensure that going forward, soldiers have the innate ability to adapt faster than our adversaries, Milley said, acknowledging that it may take time to get it right. Still, he expressed confidence that the ability to meet the challenge is “a great advantage inherent in American society.”

“For those of you who are in the military who are 25 years old or younger, captains or below, this is going to be a fundamental, significant change that you are going to have to come to terms with, and you are going to have to lead the way,” he said at the conference, co-hosted by the Army Cyber Institute at West Point and the NATO Cooperative Cyber Defence Centre of Excellence. The conference was attended by more than 650 professionals from military, government, industry and academia.