It’s All About Soldiers

It’s All About Soldiers 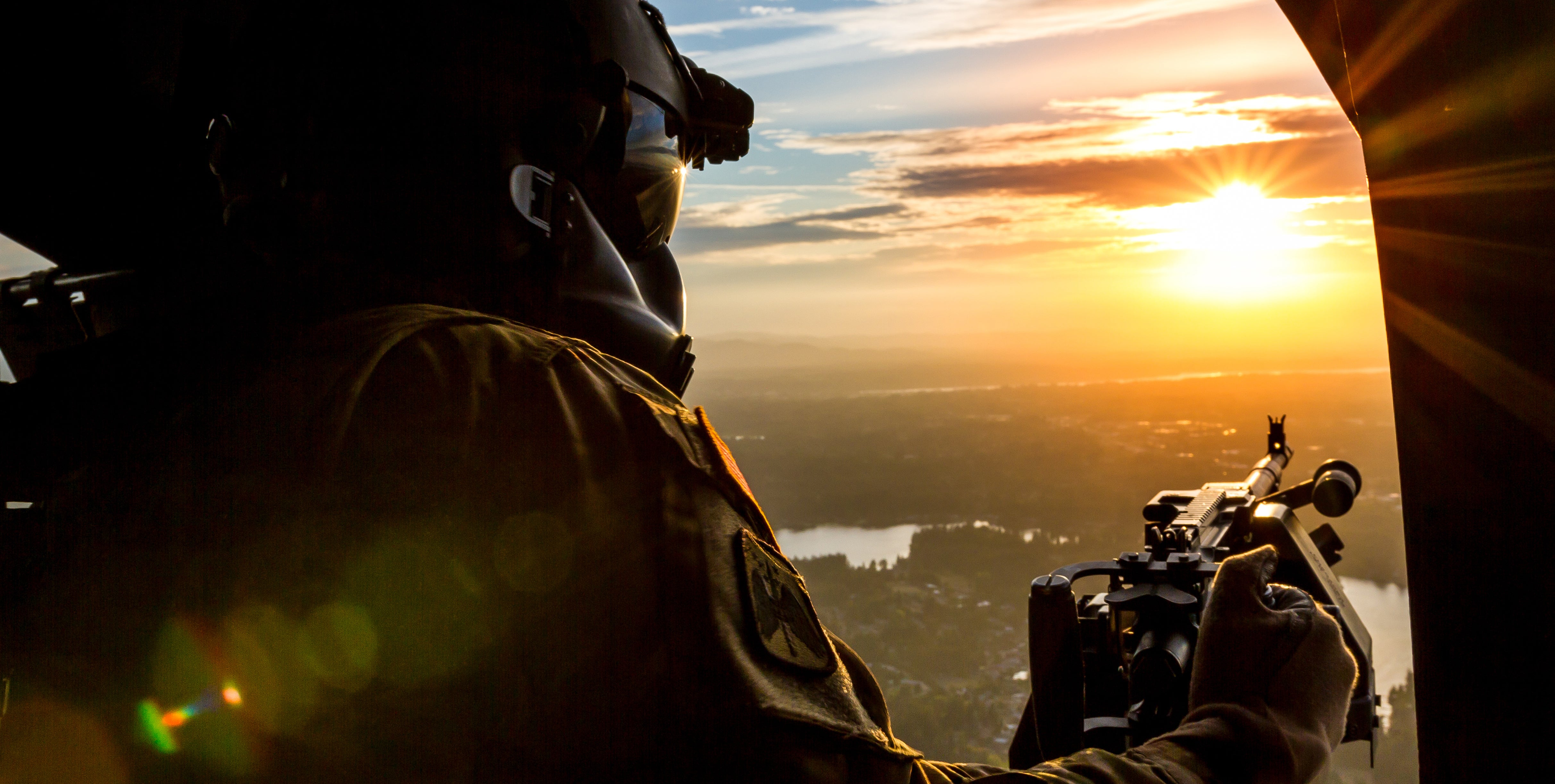 On my first day as president of the Association of the U.S. Army, I’m thinking about the title “Soldier” and what it means.

I had the privilege of spending much of my time in the Army serving in Europe, where it was not uncommon to hear from German, French, Belgian and Italian friends that the very first American they ever met was an American soldier. The same is true in Korea, Japan or Vietnam. It is especially the case in Iraq, Kuwait, Saudi Arabia and Afghanistan, and increasingly in the countries of Africa, Central and South America, and elsewhere around the globe.

When you picture a soldier, maybe you think of a new recruit taking the oath for the first time or going through basic training, or a grizzled NCO teaching, mentoring yet another eager lieutenant. You may think of a young female soldier alongside U.S. Special Operations Forces in Afghanistan, or of the Army National Guard crew who lifted your family to safety amid disaster. American soldiers may also be the researchers deep inside an African landscape seeking to find the elusive cure to the Ebola virus or malaria, or they may be Army Reserve teams digging wells or building hospitals and schools for local communities. Here at home, soldiers are planning, organizing and leading U.S. Army Corps of Engineers projects along the Mississippi River, keeping the economic engine of American communities flowing. Soldiers may be schoolteachers or financial wizards during the week, and civil affairs specialists or medical technicians in uniform.

On the front lines in the war against terrorism—whether in Syria, Iraq, Afghanistan or cyberspace—soldiers lead the way, just as soldiers have done since the founding of our nation.

The undeniable truth is that the history of America was made possible by America’s Army. Today’s soldiers—volunteers in the best Army ever—are the inheritors of that incredible legacy. Imperfect, perhaps at times, yet unwavering in commitment and selflessness. The Army is, indeed, the strength of our nation.

At the Association of the U.S. Army, we never forget that it is soldiers, past and present, who have made possible all that America is and can be. That is not to say materiel isn’t important; it plainly is. Our academic, industry and civic partners who provide the “stuff” contribute greatly to soldiers’ success.

But without quality women and men to operate that “stuff,” it is of little consequence. For warfare is an inherently human endeavor. It is the contest of wills, sometimes involving extreme violence, to convince, cajole or compel others. And because this is a human undertaking, it occurs primarily, decisively, where humans live—on land. That takes an Army.

It is no surprise, however, to any who follow AUSA that there are strong voices who argue against a large, capable Army. The time for large-scale, long-duration ground combat, counterinsurgency or stability operations is past, some say. Others believe that robots, long-range precision strikes or pervasive operations in cyberspace render the soldier on the ground obsolescent, if not obsolete.

Would that it were true, but it’s not. The global security environment is becoming more complex, not less. The threats to America, Americans and American interests are becoming more diverse, not less. To preserve our freedoms, to protect our people, our allies and our interests, America’s Army must provide an unprecedented array of capabilities as an integral and foundational component of the nation’s joint force. And, unlike in previous generations, the Army must have those capabilities available and ready on timelines significantly shorter than before.

AUSA takes very seriously our role in educating people about America’s Army and fostering professional development for all members of our Army. Since its founding in 1950, AUSA has stood up for soldiers—Regular Army, Army National Guard and Army Reserve; those currently serving; the veterans and retired soldiers who may have changed their uniforms, but not their allegiance; the highly skilled and dedicated Army civilians who serve alongside them—and the families who provide unwavering support for our troops.

I am honored and humbled to serve as your president and CEO. Although I am new to this position, I know another fundamental truth: AUSA was needed in 1950; we are needed even more now.

Building upon all that retired Gen. Gordon R. Sullivan and his team have accomplished, and with your help, active support and your membership, we can make AUSA stronger, more engaged and more effective as, together, we accomplish our dual missions of “Voice for the Army—Support for the Soldier.”