Islamic State Is Weakening in Iraq

Islamic State Is Weakening in Iraq 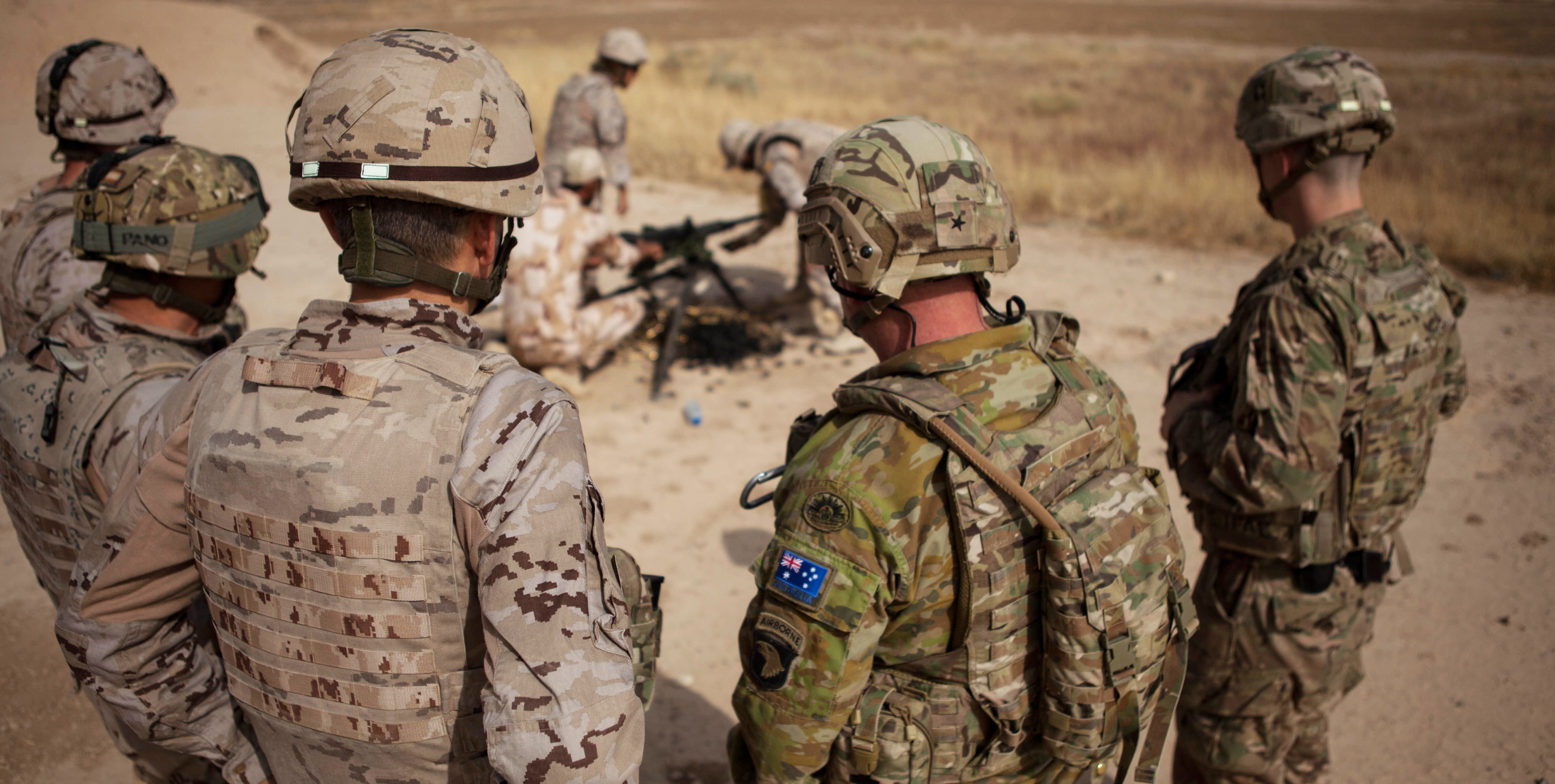 “ISIS’s capability and cohesion as an organization is weakening,” said Maj. Gen. Joseph M. Martin, who also is 1st Infantry Division commanding general. He was referring to the militant group by the acronym for the Defense Department-favored name Islamic State of Iraq and Syria.

Operation Inherent Resolve is an effort by the U.S. and partner nations to help Iraqi security forces by providing training and assistance. “They continue to improve their capability and demonstrate a level of professionalism that makes me proud to serve with them,” Martin said. “It is only a matter of time before they liberate the rest of Mosul and defeat ISIS in Iraq.”

“Due to the success of the Iraqi security forces, life is returning to normal in east Mosul,” Martin said in a teleconference, noting students are returning to schools, essential services are being restored and markets have reopened. “Through coordinated efforts with the government of Iraq, the U.N. and along with humanitarian partners, Mosul's residents are on track to a sense of normalcy that existed prior to the brutal rule of ISIS in the city. The coalition will not abandon our commitment to the Iraqi partners because of ISIS's inhumane tactics of exploiting the population and destroying as much of Mosul as possible.”

The fighting isn’t over, Martin said. “Regrettably, we're likely to see atrocities in the future, particularly as ISIS’s situation becomes more desperate,” he said. “The longer this fight goes on in west Mosul, the civilians will suffer at the hands of a brutal enemy. This is why ISIS must be defeated quickly.”