Islamic State Has No Safe Haven in Syria

Islamic State Has No Safe Haven in Syria 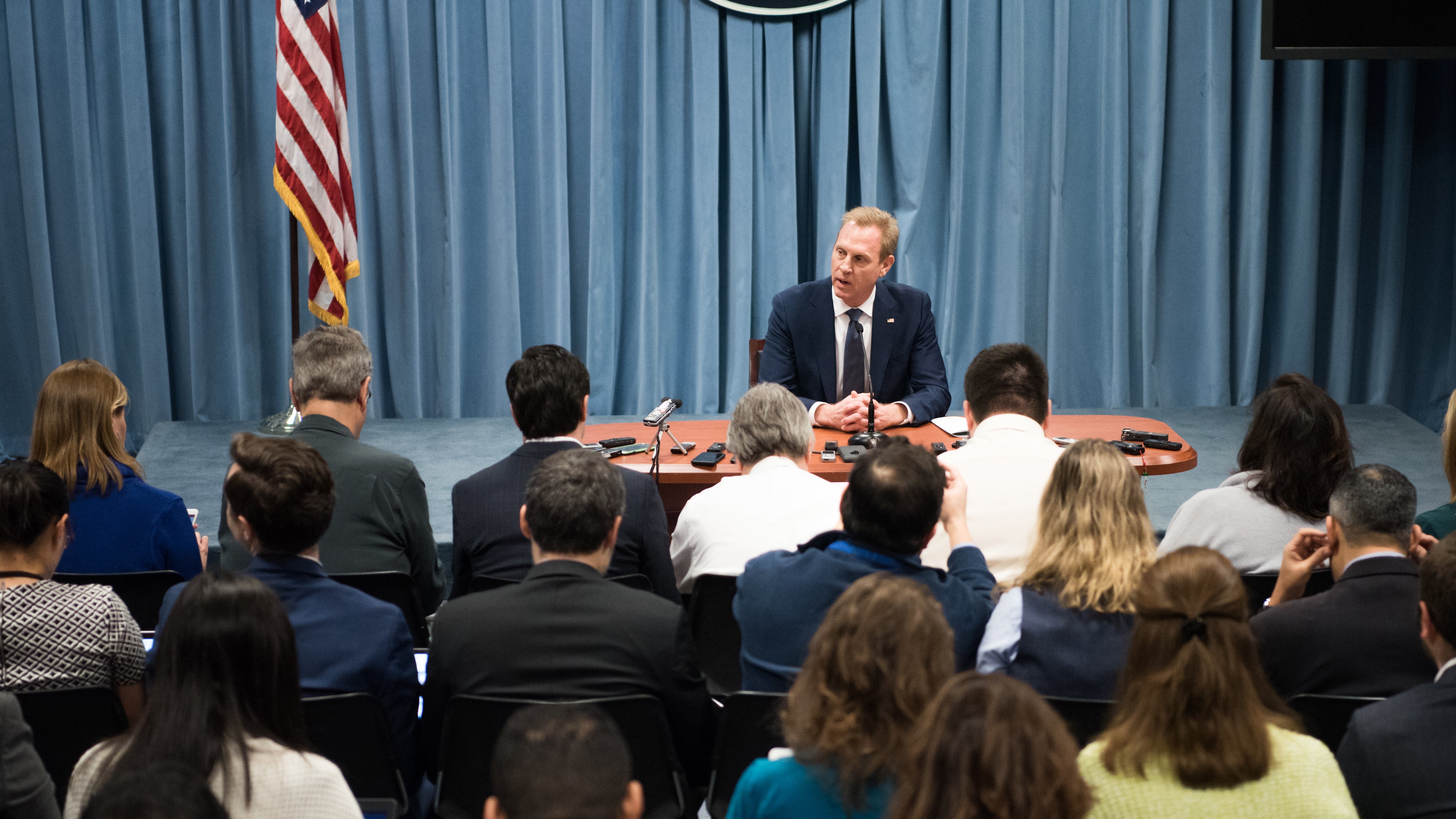 Islamic State group forces in Syria are no longer able to govern, can no longer mass forces and no longer have a safe haven, acting Defense Secretary Patrick M. Shanahan said Jan. 29.

As the U.S. prepares to withdraw combat troops from Syria, Shanahan said, “99.5 percent-plus of the ISIS-controlled territory has been returned to the Syrians. Within a couple of weeks, it will be 100 percent.”

“We’ve eliminated a majority of their leadership. We’ve significantly diminished their financial capabilities,” he said. “They no longer hold key territory. They no longer control significant population centers.”

“There is obviously more work to do,” he said, saying support for coalition partners and sustaining local security are current objectives.