White: ‘ISIS Knows Defeat Is at Its Door’

White: ‘ISIS Knows Defeat Is at Its Door’ 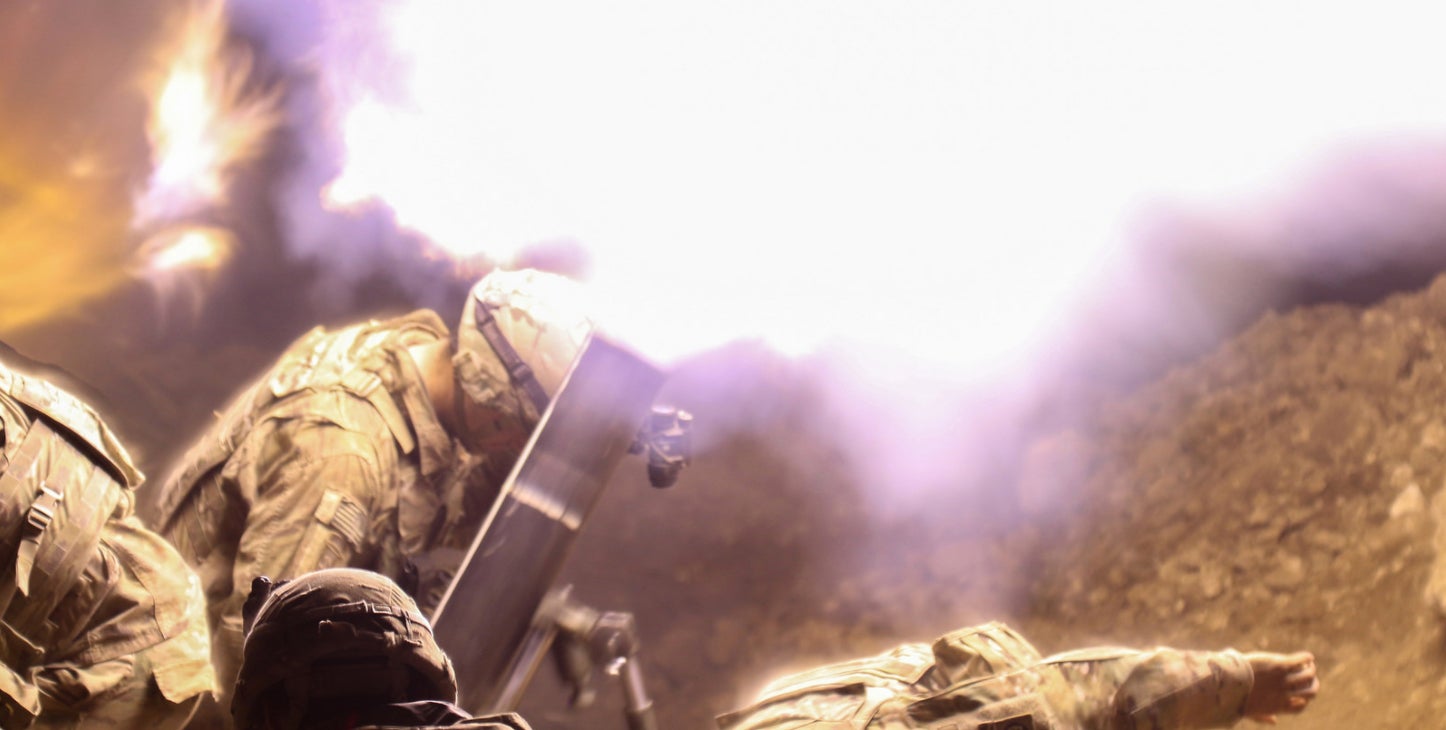 The U.S. Army general in charge of joint land forces in Iraq is optimistic about the fight against Islamic State group militants.

“ISIS knows that defeat is at its door,” said Maj. Gen. Robert White, Operation Inherent Resolve’s Combined Joint Forces-Land commander. “Their days are numbered, and Iraqi security forces have reclaimed 95 percent of the territory previously controlled by ISIS, and the enemy is collapsing and surrendering in record numbers.” White used the abbreviation for the Islamic State in Iraq and Syria, the jihadist militant group that Iraqi security forces are battling.

White said well-coordinated strategy is working to retake Iraqi land a little every day, with planning underway to “ensure Iraq remains secure after the military defeat of ISIS.” To do this, there are five training institutions in place where the U.S. and other coalition partners are helping to grow Iraqi army and police capabilities, White said.

The Defense Department reports coalition forces have been working to destroy terrorist targets to limit their ability to project terror or mount external operations. One example is the creation near the Mosul Dam of a medevac site by soldiers of the 29th Combat Aviation Brigade, an added lifesaving capability for coalition forces. The 29th CAB is an Army National Guard unit providing aviation assets at locations in Iraq.