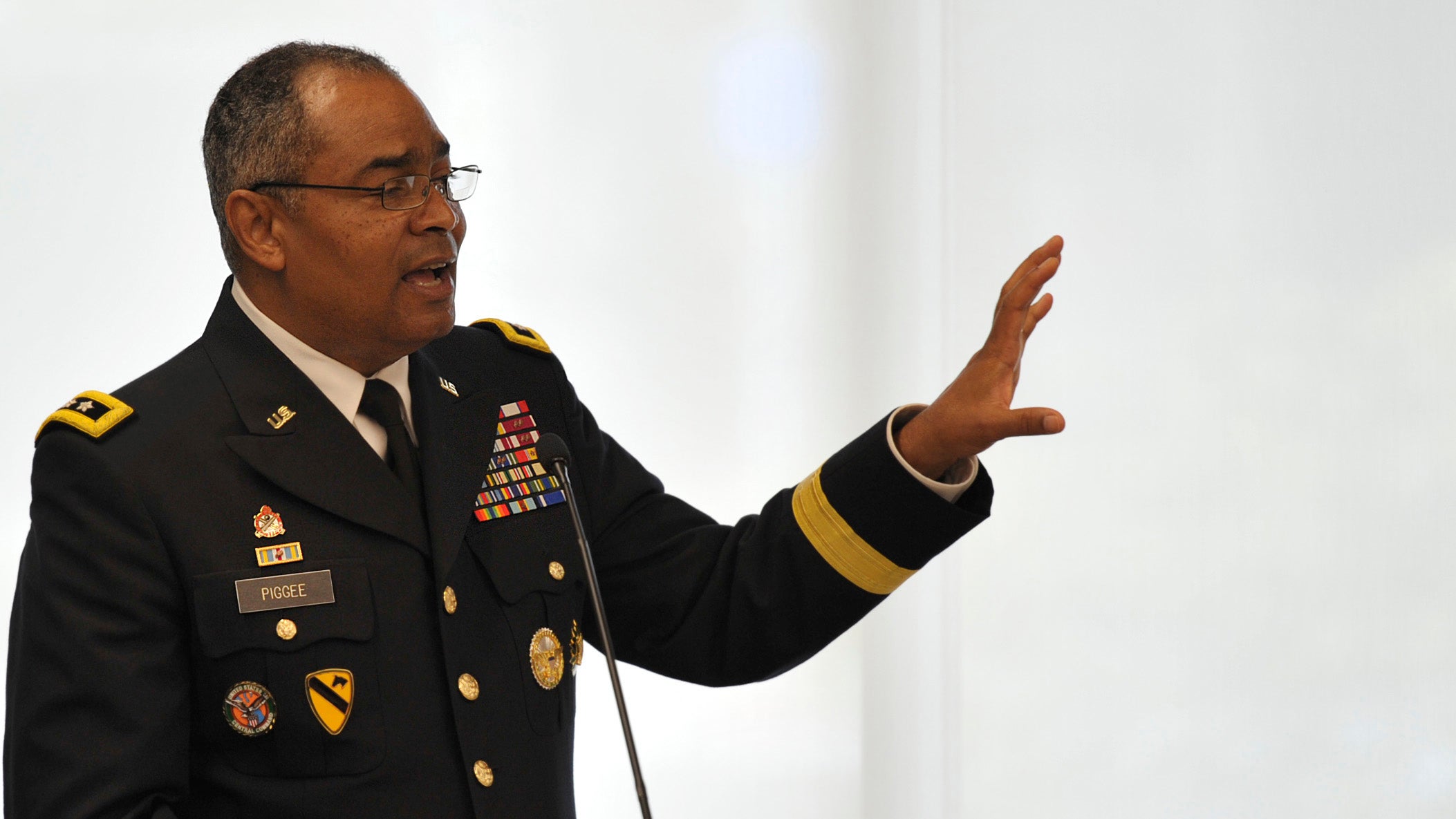 Use of high-tech munitions in current operations in Iraq has created a bigger dent in the Army’s stockpile than planned, causing a scramble to regenerate the supply.

“I will tell you that this is the one area that keeps me up at night,” Lt. Gen. Aundre F. Piggee, deputy chief of staff for logistics, said of the Army’s current stockpile of what it calls preferred munitions. “We have enough for what we need today, but we’re working to ensure that we have enough to sustain two contingency operations near simultaneously. We’re not where we need to be,” Piggee said at a one-day Hot Topic forum on sustainment sponsored by the Association of the U.S. Army’s Institute of Land Warfare.

Inventory of the Army’s preferred munitions—Patriot missiles, terminal high altitude area defense (THAAD) anti-ballistic missiles, guided multiple launch rocket systems (GMLRS) and Hellfire missiles—is low, Piggee said. That is because they are being used at significantly higher rates in Mosul now than they were during the Surge in Iraq between 2008 and 2009.

Years ago, he said, the Army “assumed some risk” in stockpiling preferred munitions, choosing not to invest the money. Today, it is short—but there’s a plan, and part of that is counting on support from Congress to fund the purchase of munitions and to build out the facilities to contain them.

“We don’t know the world environment, so how much time do we need? I wish I could look into my crystal ball,” Piggee said.

The next one-day Hot Topic event sponsored by AUSA will be July 20, focusing on Army networks. For more information, go here: https://www.ausa.org/events/hot-topic-army-networks