Investing in Warfighters is Army Priority

Investing in Warfighters is Army Priority 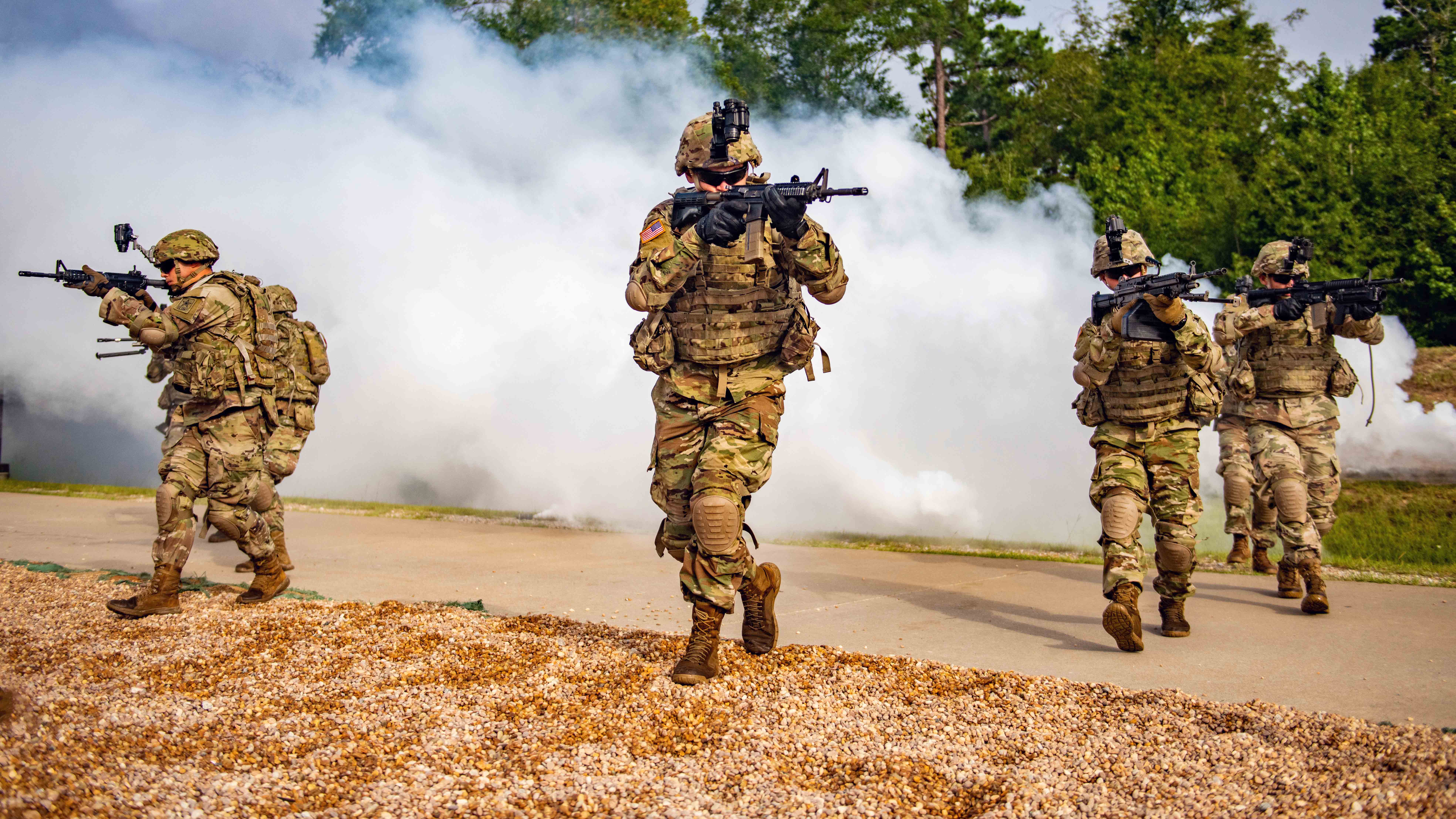 As the Army pursues its most ambitious modernization effort in decades, people remain at the center of everything, Army Chief of Staff Gen. James McConville said.

“The thing about warfighting is it’s not just about equipment,” McConville said July 28 during the Association of the U.S. Army’s inaugural Warfighter Summit and Exposition near Fort Bragg, North Carolina. “You can’t execute strategy, you can’t execute plans, unless you have great squads, platoons and companies, because they’re the ones who actually do it.”

On the future battlefield, where the Army likely will fight in small units spread across large spaces, the service will need to rely on “great small units.”

To build these small units, leaders must make sure they give troops time to develop individual and small-unit skills. The Army needs soldiers who are “masters of their craft through deliberate practice and through expert coaching,” McConville said.

“The most elite fighting forces throughout history, around the world, that’s what they have in common,” McConville said. “They’re masters at their craft. They’re really good at the basics.”

All the Army needs to do is look to the Russian forces in Ukraine to “see what happens when you don’t invest in the right people,” McConville said.

“You can have the world’s best warfighting capabilities, but they’re not worth much if you don’t invest in the actual warfighters,” he said.

The presence of American soldiers on the ground makes a difference, whether it’s reassuring allies or deterring adversaries, McConville said, as he emphasized the importance of the all-volunteer force.

His comments come as the Army faces a tough recruiting environment and contends with stiff competition from the private sector, declining academic and fitness standards among service-aged youth and an overall lack of interest or propensity to serve.

In a recent memo, Army Secretary Christine Wormuth and McConville say Regular Army troop strength will be about 466,400 at the end of the fiscal year, far less than the originally budgeted 485,000.

That is not the worst of it. While the Army is taking steps to improve recruiting, “we currently project that our end strength may further decrease,” the leaders say, warning it could drop as low as 445,000 by the end of fiscal 2023.

“We’re in a very challenging period right now,” McConville told the audience at the Warfighter Summit.

“We’ve got to continue to recruit and retain the world’s greatest soldiers,” he said. “I’m asking every one of you, especially our Soldiers for Life out there, to go ahead and inspire young people to serve. Tell our stories. Tell your story.”

McConville also promised that the Army will not lower its standards. “For us, quality is more important than quantity,” he said. “We’re not going to lower standards because we need the best quality soldier for the United States Army.”