Invasion of Ukraine has Global Impact

Invasion of Ukraine has Global Impact 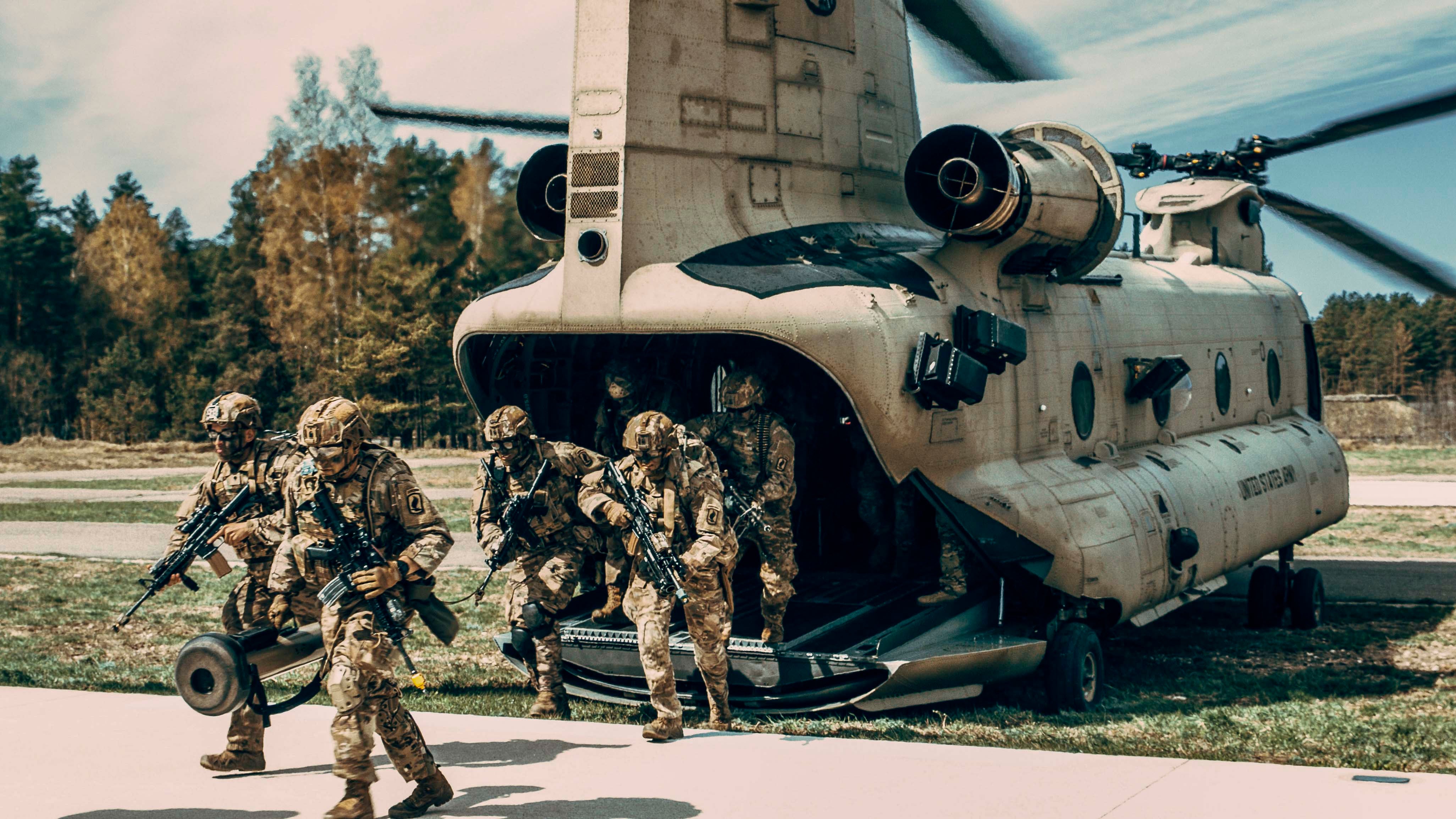 While the Army remains busy supporting Ukraine and America’s NATO partners, the force has not let go of its focus on other hot spots around the world, Army Chief of Staff Gen. James McConville said.

“We’re a global organization,” McConville said Sept. 7. “We have to be able to do more than one thing at once.”

Speaking at an event hosted by Defense One, McConville said this includes boots on the ground in the Middle East, Asia, Europe and elsewhere, all while supporting defense of the homeland.

“I think one of the biggest lessons a lot of countries learned, and I personally learned talking to some of my counterparts, was a regional conflict in Ukraine affected the world,” McConville said.

The war in Ukraine has affected food supplies in the Middle East and Africa, and it has impacted nations in Europe and beyond in countless ways, he said.

The U.S. also must continue to pay close attention to China, which is America’s “pacing challenge,” McConville said.

“[China] is a country with an economy that certainly matches ours, they’re developing a world-class military, which they didn’t have before that can certainly compete with ours, and from a defense standpoint, we just want to make sure that we can protect the nation and defend the country,” McConville said.

More than six months into the war, the Army continues to be “very much in support” of what’s happening in Ukraine and Europe, McConville said. “It’s certainly in all of our interests … to bring this unprovoked invasion to some type of solution where there’s peace in Europe,” he said.

Tens of thousands of American soldiers are deployed to Europe to bolster NATO partners, particularly in Eastern Europe, and they also are supporting and training Ukrainian forces, he said. “The United States Army is providing the equipment, the training and the ammunition we’ve been requested to provide the Ukrainians in a very rapid manner,” McConville said.

Those weapons—including the High Mobility Artillery Rocket System and the M777 howitzer—are making a difference, he said.

“We saw initially the value with Javelins and Stingers and small-arms and small-unit fighting, but at the end of the day, what seems to be making the difference is artillery and the ability to effectively target each other’s artillery,” McConville said.

He added, “We’re all working together to give the Ukrainians what they need to defend their country.”

When asked, McConville said it was too early to tell if the Ukrainians are winning the war.

“They’re certainly making a difference,” he said. “I think it’s too early to tell what’s happening there, but they’ve certainly made … a huge difference.”

As the war drags on, the Army must replenish its stocks and weapons systems, McConville said.

This requires working closely with industry and the organic industrial base, he said.

As an example, the U.S. has been sending M113 armored personnel carriers to Ukraine. Instead of buying more M113s, which have been in the force for more than 60 years, the Army would rather replace them with the new Armored Multi-Purpose Vehicle, which the service is in the process of fielding, McConville said.