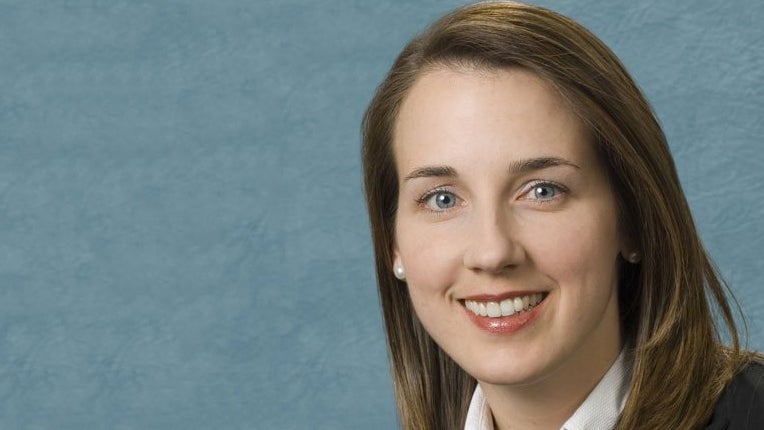 A key defense analyst is calling for a big boost for the Army, sending more troops to Europe and making major upgrades in weapons and systems.

Mackenzie Eaglen of the American Enterprise Institute calls for “fresh thinking” on national security policy by divorcing decisions about defense needs from the political battle over budget priorities. “The armed forces have been asked to do more with less and continue to plan campaigns, conduct global counterterrorism, reassure allies and provide deterrence as operational tempos remain unwaveringly high,” she told the Senate Armed Service Committee. “Meanwhile, various missions and efforts are being shortchanged, ignored or dropped altogether as the supply of American military power is consistently outstripped by its demand.”

Eaglen, a former analyst and researcher at the Association of the U.S. Army’s Institute of Land Warfare, is a resident fellow at AEI’s Marilyn Ware Center for Security Studies.

“The American military needs more interservice competition, not less,” said Eaglen, a view that runs counter to efforts to consolidate capabilities to streamline command authorities and maybe also save money. “Competition among the services—for missions and for resources, for example—is the key to innovation.”

“As much as the new administration needs to put more forces in the field and modernize weapons systems, its most important task may be to rebuild the service’s institutional capacities that are essential for sustaining the breadth and depth of military leadership that global power demands,” Eaglen said.

Capabilities have suffered under the effort to drive out duplication, she said. “One obvious example is the degradation of U.S. Army short-range air defense and an overreliance on increasingly scant Air Force interceptors to maintain air superiority.”

The Army needs a larger presence in Europe, especially heavy units that are “prepared to act as more than a trip wire in the event of hostilities with Russia,” she said, proposing a force of 70,000 soldiers instead of the 30,000 currently in Europe.