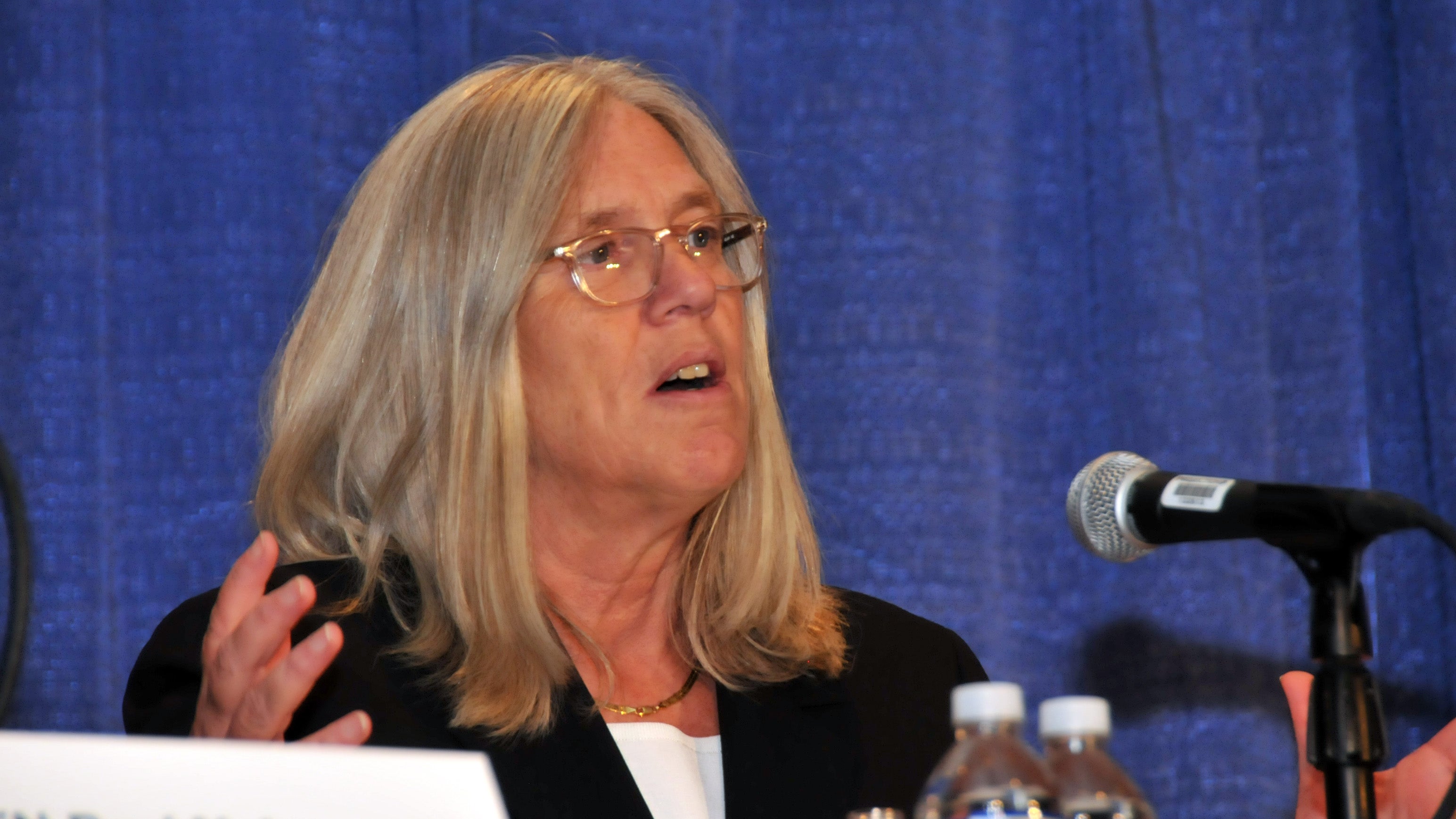 As the nation faces rapidly expanding and intensifying threats, it can benefit from the fact that the intelligence community has become more integrated and has invested in its infrastructure since the 9-11 terrorist attacks that triggered 17 years of constant conflict, the deputy director of National Intelligence said Oct. 8.

That ensures there are no crucial differences between the intelligence agencies in the military and at the national level, Susan Gordon said, filling in for her boss, National Intelligence Director Dan Coats, in a panel at the Association of the U.S. Army Annual Meeting and Exposition in Washington, D.C..

Gordon said the potentially disruptive threats confronting the nation are posed by an array of adversaries, led by Russia, China, Iran, North Korea, transnational criminal organizations and cyber attacks from multiple sources. “What makes this moment so dynamic,” Gordon said, is that the threats are evolving so quickly.

She highlighted Russia, which is “investing in advanced technologies at an alarming rate” and is becoming “increasingly brazen in weaponization of cyber tools,” and China, whose advances in military capabilities are marked by quality and quantity.

But while the nation and the Army are shifting focus to the emerging great-power competition with Russia and China, it cannot ignore the continuing threat of terrorism, Gordon said.

“Each one of these threats tests us to be nimble, resilient and responsive in ways we have not been in thepast,” she said.