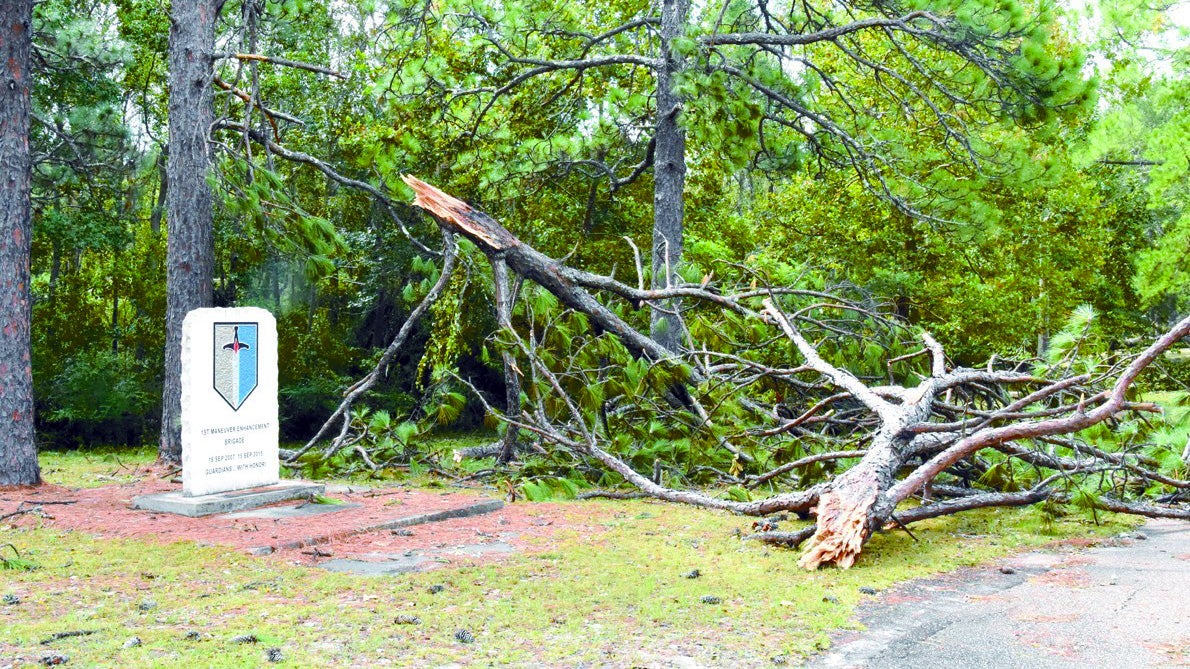 Army installations must prepare for increasing threats from nature and from America’s adversaries, a panel of experts said during an Association of the U.S. Army event.

Speaking about threats to critical infrastructure during an April 13 AUSA Hot Topic on installation management, the experts warned that threats are on the rise, and they are growing in complexity.

Cybersecurity is a prime example. “Everything’s smart, everything’s wireless, the dark web and the tools and sophisticated approaches that our adversaries have grows and increases on a daily basis,” said David Forbes, a principal with Booz Allen Hamilton.

He added, “I used to say it’s not if, but when, but we need to assume it’s happening now. Continuous developments in the threats and continuous attacks are happening now.”

Mother Nature and climate change also play a role in disrupting life and activities on post.

In February 2021, when Winter Storm Uri brought record amounts of snow and frigid temperatures to Texas, 12 of the state’s 14 DoD installations lost power, and all 14 experienced disruptions to their water supply, said John Kliem, a retired Navy captain who is now director of federal energy strategy for Johnson Controls.

“When we look at circumstances like that, there was no massive infrastructure damage, there was no nation state cyberattack,” he said, but it was enough to cripple several installations at once.

Natural disasters, like cyberattacks, are unpredictable and often happen with no notice, Kliem said.

As the Army works to bolster its installations, leaders must work to build strong partnerships with local and state entities, whether it’s industry, local governments or energy companies, the experts said.

The military and its installations rely heavily on private infrastructure for electricity, natural gas, water, telecommunications and more, Kliem said.

“When we talk about DoD dependence on private infrastructure, 90% is not a small number,” he said. “So, the challenge that we have here, and when we talk about what it takes to bring these services on the base, inside the fence line of the installations, these numbers are never going to be zero. There will always be reliance on private infrastructure.”

“There is no unity of command outside of the installation,” he said. “You have a huge array of potential partners that need to understand your needs.”

Kliem agreed, adding that many local partners want to help.

As Army installations prepare for the future, they must act now, Forbes said.

“Inaction is not an option,” he said. “It’s a very important time to understand the threat landscape. The attacks are real. It’s a matter of time, and you can’t just wait to be attacked to do something about it.”