Inside the Green Berets’ Success in America’s ‘Secret War’

Inside the Green Berets’ Success in America’s ‘Secret War’ 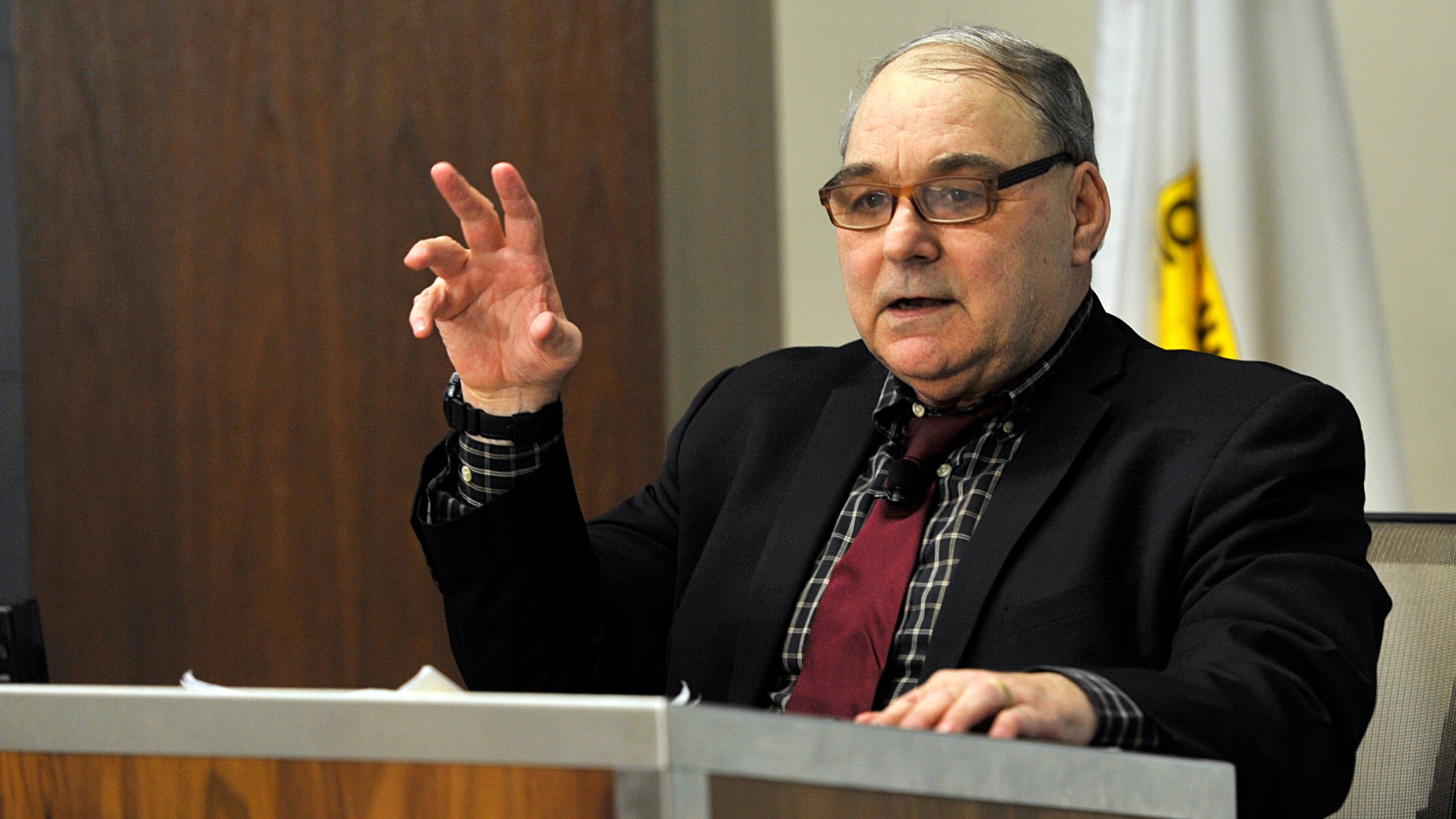 Retired Army Col. Joseph D. Celeski, author of The Green Berets in the Land of a Million Elephants: U.S. Army Special Warfare and the Secret War in Laos 1959–74, described the secret war as one of the first “long wars” for special operations.

Between 1959 and 1974, Green Berets were covertly deployed to Laos in civilian clothes and prepared with cover stories, he said. Their mission was to prevent a communist takeover, or at least to preserve the kingdom’s neutrality.

“The big elephant in the room is we [were] trying to intervene,” said Celeski, who recently spoke at the Association of the U.S. Army as part of the Lyman L. Lemnitzer lecture series.

The mission was secret—and complicated—because of restrictions set by the Geneva Conventions that prevented foreign forces from staying in Laos. France was the exception, with 3,000 troops who helped train the Laotian army, Celeski said.

The U.S. negotiated to get its trainers alongside the French to help in the interagency operation between the State Department, Defense Department and intelligence community. Operating with limited resources in tropical conditions, the Special Forces soldiers’ mission included advising Royal Laotian government forces and training hill tribal groups in guerilla warfare against the Pathet Lao communist insurgency.

For almost 20 years, the U.S. led a successful interagency campaign, Celeski said. The secret war became one of the largest CIA paramilitary operations of the time.