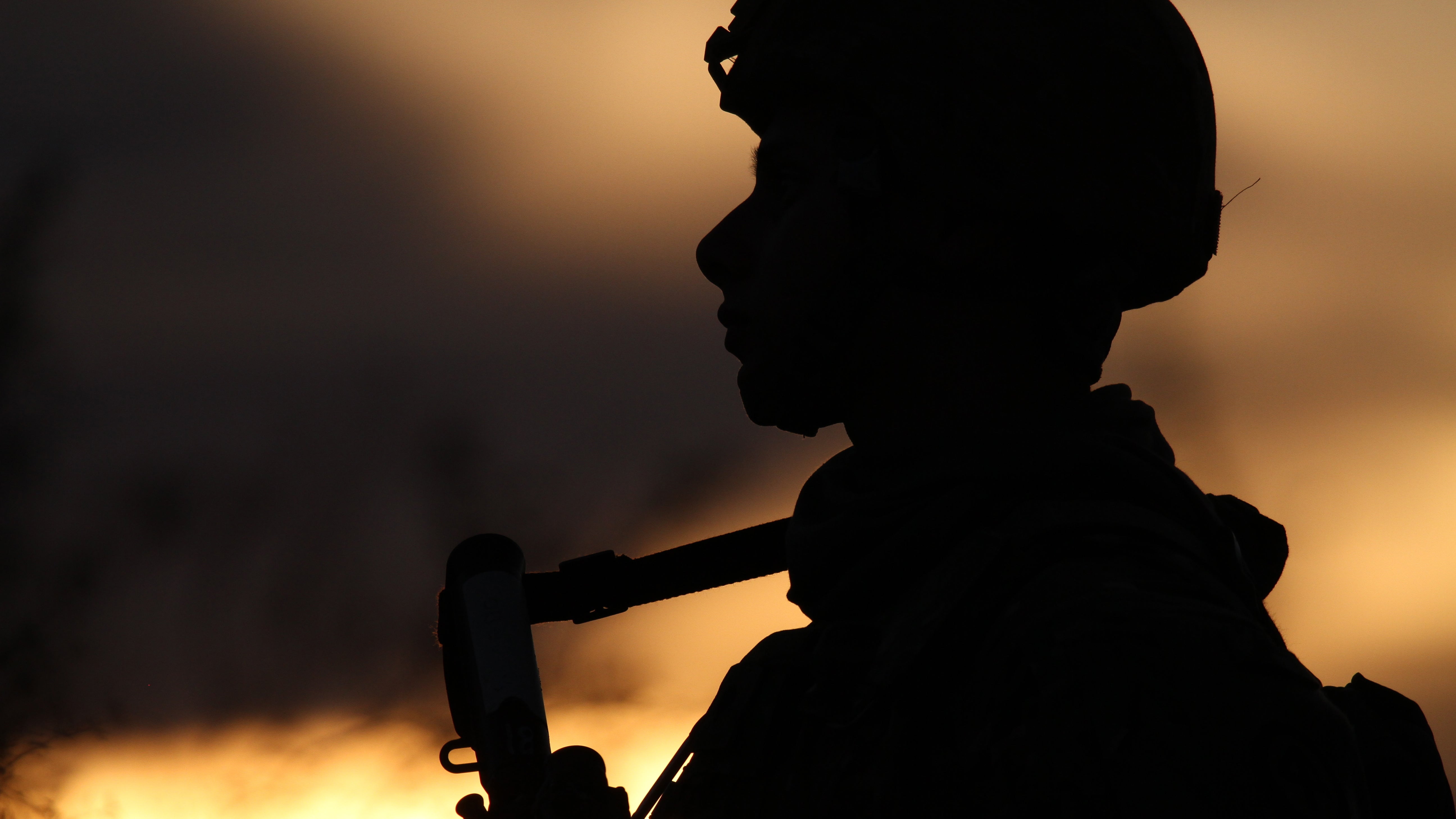 The Army is implementing two new initiatives aimed at changing the way sexual assault victims and their alleged attackers are handled.

Announced by the Army on July 14, the initiatives are part of the service’s continuing effort to eliminate harmful behaviors in the force and reshape its approach to helping victims of sexual assault.

The changes stem from recommendations made by an Independent Review Commission created last fall by Defense Secretary Lloyd Austin, who, in his first directive as secretary, pledged to tackle sexual assault and harassment in the military.

Designed to “further remove barriers on combating harmful behaviors and sustain positive command climates,” the initiatives address how victims are received when they report a crime and how commanders should evaluate the complaint, the Army said in a news release. The effort also establishes an independent prosecutor for specific crimes.

The first initiative is the new Safe-to-Report policy, which protects victims from disciplinary action for minor misconduct that might be associated with a sexual assault incident. It was directed by the 2021 National Defense Authorization Act and applies to all service members who are victims of sexual assault, including cadets at the U.S. Military Academy at West Point, New York.

Examples of misconduct that commanders may deem minor under this policy include if the victim was drinking while underage, involved in an unprofessional relationship with the accused offender, or in violation of curfew, off-limits locations, barracks policies or similar lawful orders.

Commanders, in turn, have discretion when assessing whether an offense is deemed what the Army calls “minor collateral misconduct.” They must consider mitigating factors such as the victim’s age and military experience, the accused’s position of authority or grade, the accused’s conduct leading up to the assault and what the command knew of the misconduct.

“We continue to look for ways to improve the Army’s Sexual Harassment/Assault Response and Prevention Program,” James Helis, director of the Army Resilience Directorate, said in the Army news release.

He added that the Safe-to-Report directive “helps reduce the stigma associated with reporting so offenders can be held accountable for their actions and victims can get the support they need to heal.”

The second initiative is the establishment the Office of Special Trial Counsel, an independent prosecution office dedicated to the investigation, referral and trial-level litigation and prosecution of certain offenses, the Army said.

Once staffed, the office will “take over independent prosecution of specific crimes by December 2023,” as directed by the 2022 National Defense Authorization Act.

The Army directive on the Safe-to-Report policy is here. The general order establishing the Office of Special Trial Counsel is here.