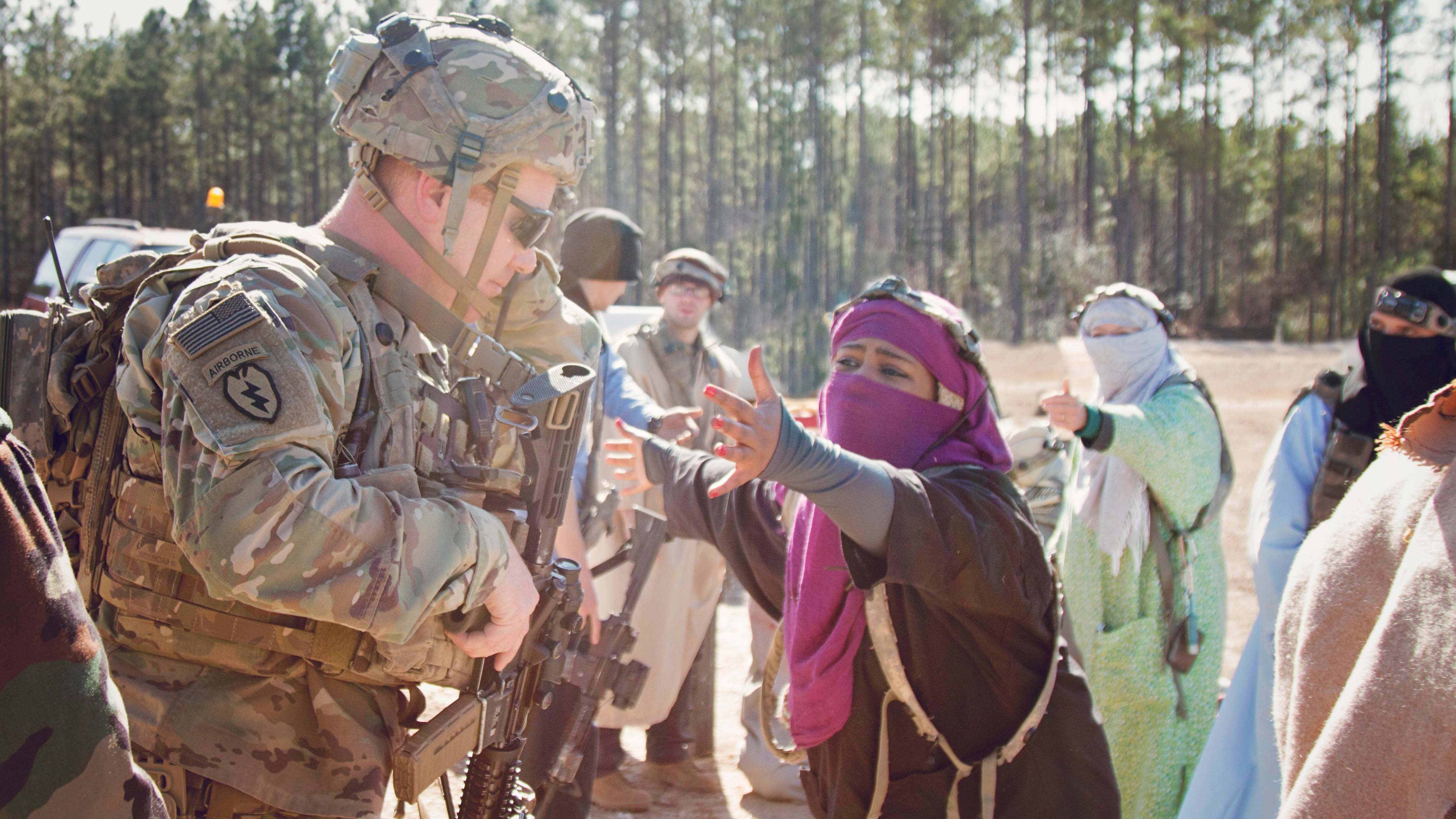 A new paper published by the Association of the U.S. Army calls for the Army to dominate in the information space as much as it does in the physical realm.

“These capabilities are as essential to war-winning as combat forces and do not exist merely to set conditions for victory in conflict or return to competition,” author and retired Army Col. Christopher Holshek writes.

“Information-related capabilities to shape and influence the human geography can give the Army decisive advantage,” he says.

Published as part of AUSA’s Spotlight series, the paper, “Expanding Multi-Domain Operations to Win Moral Competition,” urges the Army to expand its focus on the “moral dimension” of multidomain operations, including in areas such as civil affairs, psychological operations and information operations.

“The Army’s ability to influence populations and leaders through an effective narrative, combined with unified actions and informational power, are critical to holistic MDO,” Holshek writes.

According to Holshek, the Army should manage these capabilities with the “same rigor” as combat forces—and, above all,  “invest in people more than platforms.”