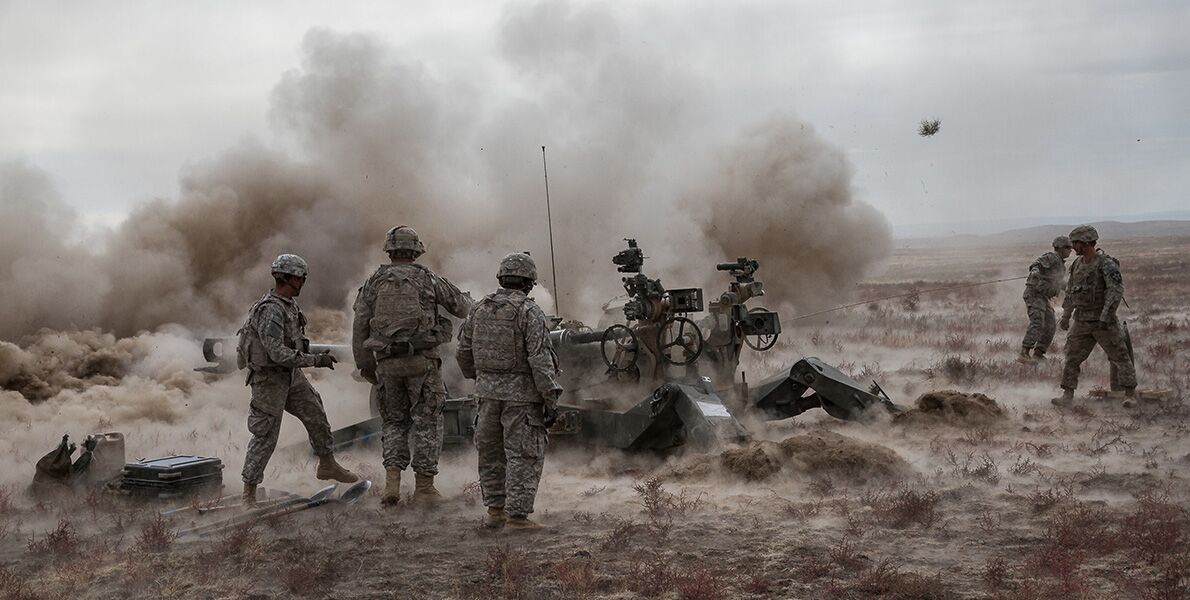 Soldiers with post-traumatic stress disorder who undertake individual therapy see their symptoms improve about twice as much as those treated in group settings, a new study shows.

Results of this study, published in the Journal of the American Medical Association Psychiatry, came out of a clinical trial that ran from March 2012 through September 2014 and involved 268 active-duty soldiers at Fort Hood, Texas.

The soldiers—244 men and 24 women, all volunteers—were randomly assigned to group or individual cognitive processing therapy (CPT) and assessed when they started treatment as well as two weeks and then six months after treatment.

Patients in both individual and group treatment saw “significant decreases” in their PTSD symptoms over time, but those in individual CPT showed approximately twice as much improvement, the study found.

CPT is a 12-session, trauma-focused therapy in which patients are “taught to recognize and challenge dysfunctional cognitions—termed ‘stuck points’—about their traumatic events and current thoughts about themselves, others and the world,” the study says.

Researchers offered several possible explanations for the difference between individual and group results. For one thing, participants in group CPT who missed sessions lost content that couldn’t be replaced, while those in individual therapy could reschedule their sessions if they had to.

Also, patients in group settings simply receive less individual attention, which means those who have difficulties with the content of the therapy may not get sufficient support. In contrast, “full attention” is given throughout individual sessions.

Researchers noted that even after soldiers completed treatment, “half still had PTSD and many still had clinically significant symptoms,” a finding that adds to a growing body of literature suggesting that “combat-related PTSD is complex and difficult to treat with existing therapies.”

“Like treatments for most disorders, CPT did not work for everyone. More effort is required to treat deployment-related PTSD effectively in active-duty military members.”