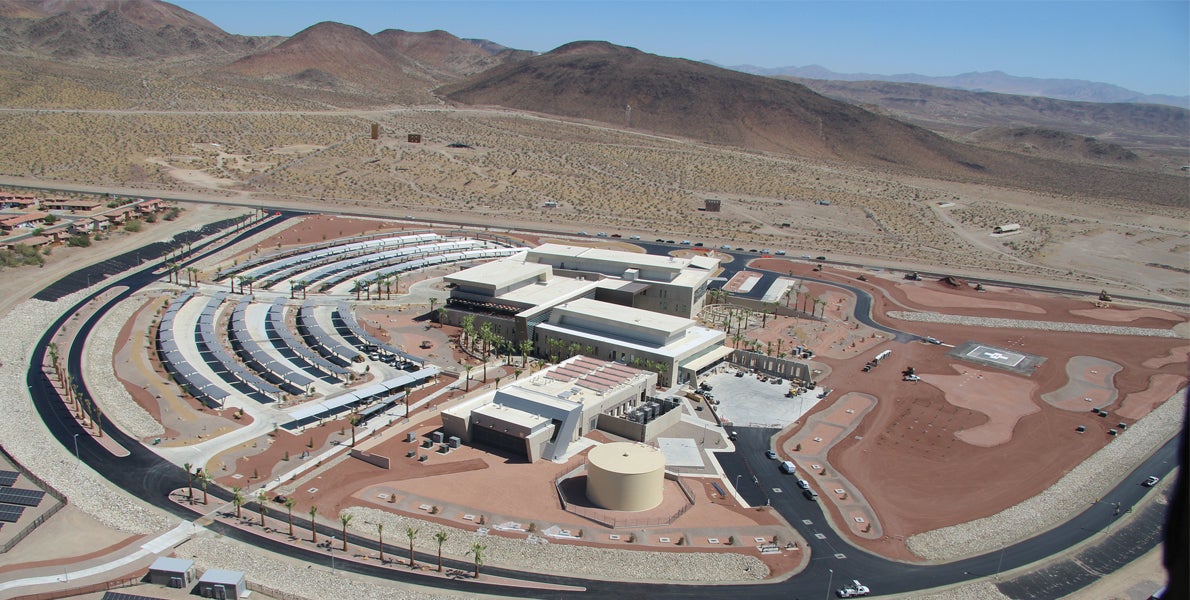 A new report from the Association of the U.S. Army’s Institute of Land Warfare says long-held distinctions between energy security for operations units and energy needs for installations have evaporated because of evolving national security threats and the changing nature of conflict. So it is more important than ever for stateside posts to foster self-sufficiency and resilience.

Retired Col. Daniel S. Roper, AUSA’s director of national security studies, said in future warfare, U.S.-based command posts and their many assets will be part of contested battlespace. “It is increasingly clear that continental United States (CONUS)-based installations no longer provide sanctuary to U.S. military forces prior to their deployment,” he writes in an Institute of Land Warfare Spotlight, “Energy Resilience: An Imperative for a More Lethal, Agile and Strategically-Relevant Force.” “The global reach of hostile powers with cyber, space and physical capabilities can contest friendly rear areas as well as forward deployed forces.”

Roper asserts that the way power is generated, managed and consumed at stateside installations has an impact on distant battlefields. “For the Army to train as it will fight, and become a more ready and lethal force, energy resilient installations are essential. Therefore, the Army needs a value equation for resiliency efforts that enables key projects to effectively compete for resources and private financing mechanisms,” he writes.

The 2018 National Defense Strategy embraces the concept that stateside posts are no longer sanctuaries. The Army has been moving toward installations that can operate for two weeks or longer without outside utilities, including water, fuel and electricity, while also boosting security.

Reducing reliance on commercial power is one of the considerations because of vulnerabilities in the national electric grid. Roper recommends boosting energy resilience efforts, developing what he calls a “continuous power mindset” that extends across all forces, deployed or nondeployed, and drilling on what to do if critical infrastructure is attacked.