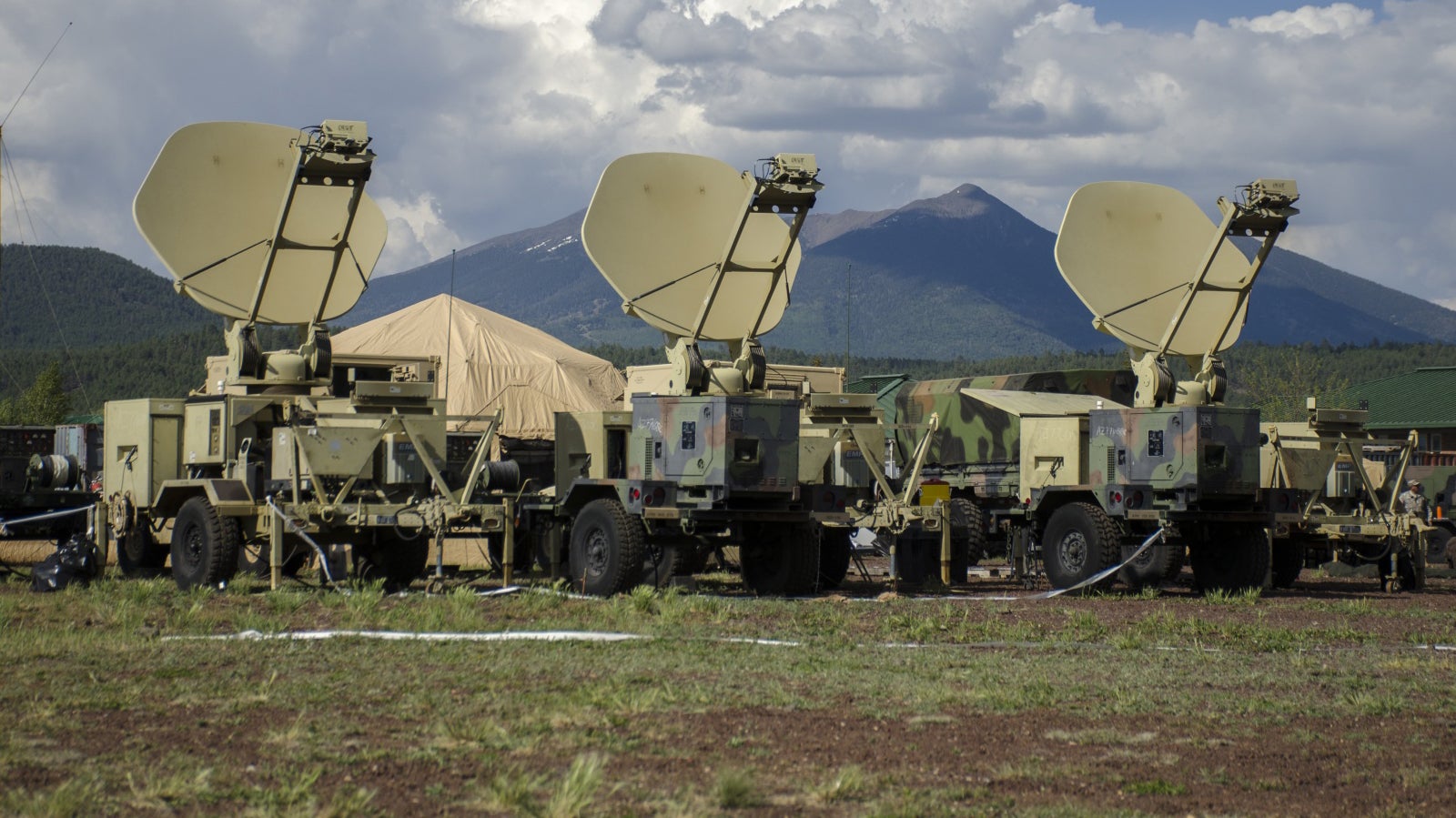 Written by Maj. Andrew H. Boyd, a 1st Armored Division officer, the paper published by the educational arm of the Association of the U.S. Army calls this “one of the U.S. Army’s most critical vulnerabilities.”

Most Mission Command systems rely on high data rates provided by networks of leased commercial satellites that lack adequate protection from jamming and anti-satellite missiles, and don’t function in far northern latitudes. There also has been no emphasis on electronic warfare, Boyd says.

Boyd suggests a solution. “The U.S. Army must procure communication systems that maintain the information high ground but also allow redundancy, flexibility and survivability against threats,” and also “refine its doctrine to place proper emphasis on the possibility of electronic attack and detection.”

The paper, “Satellite and Ground Communication Systems: Space and Electronic Warfare Threats to the United States Army,” is available to download here: https://www.ausa.org/publications/satellite-and-ground-communication-systems-space-and-electronic-warfare-threats-united