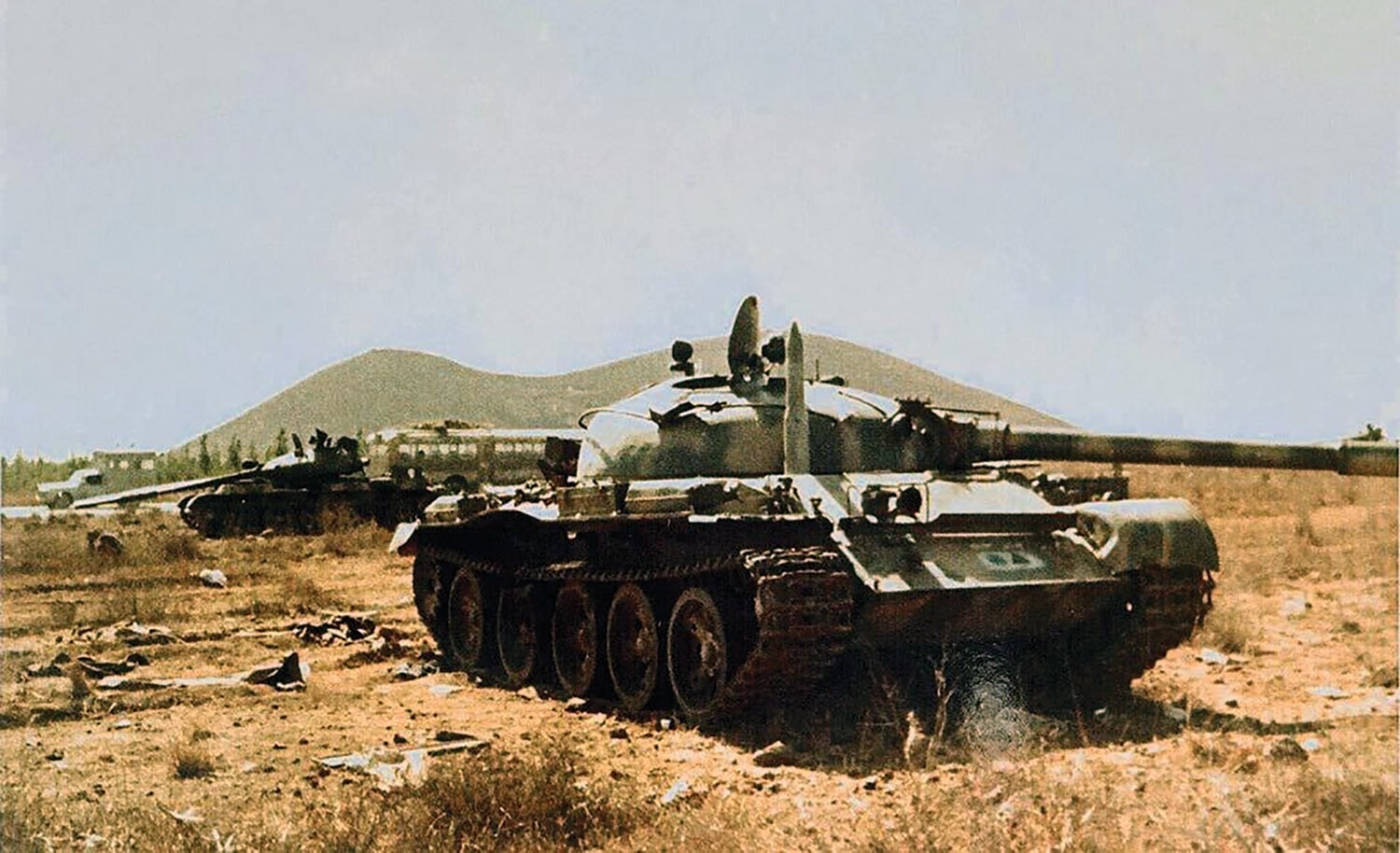 In the August paper, “Taking a Look under the Hood: The October War and What Maintenance Approaches Reveal about Military Operations,” author Col. James S. Powell explores how logistics and maintenance influenced the conduct of large-scale conventional operations during the 1973 Arab-Israeli conflict.

The essay puts forth what might be learned from an examination of a potential adversary’s logistical system and its approach to maintenance—namely, its pattern of adaptation, its capacity for prolonged operations, how it seeks to guard against the exploitation of perceived vulnerabilities, and how it might compensate for deficiencies in the technical skill of its personnel.

Powell, a strategic plans and policy officer who is currently a faculty member at the U.S. Army War College, also offers a set of observations on the relevance of the October War for the U.S. military in future competitions, suggesting that Cold War-era lessons could help the U.S. military better understand China’s People’s Liberation Army (PLA).

Compared with what the U.S. military and intelligence communities were able to learn about the Soviet Union during the decadeslong Cold War, Powell suggests, “it almost goes without saying that substantial gaps remain” in their understanding of China.

China’s rise as a regional power has been studied more in recent years, but a deeper understanding of how China intends to “safeguard or advance” the interests of its leaders is needed.

“The security environment may lack a compelling Cold War context at present, he says, “but that does not peremptorily invalidate parallels between the Soviet armed forces and the PLA as somehow distorted or misleading.”