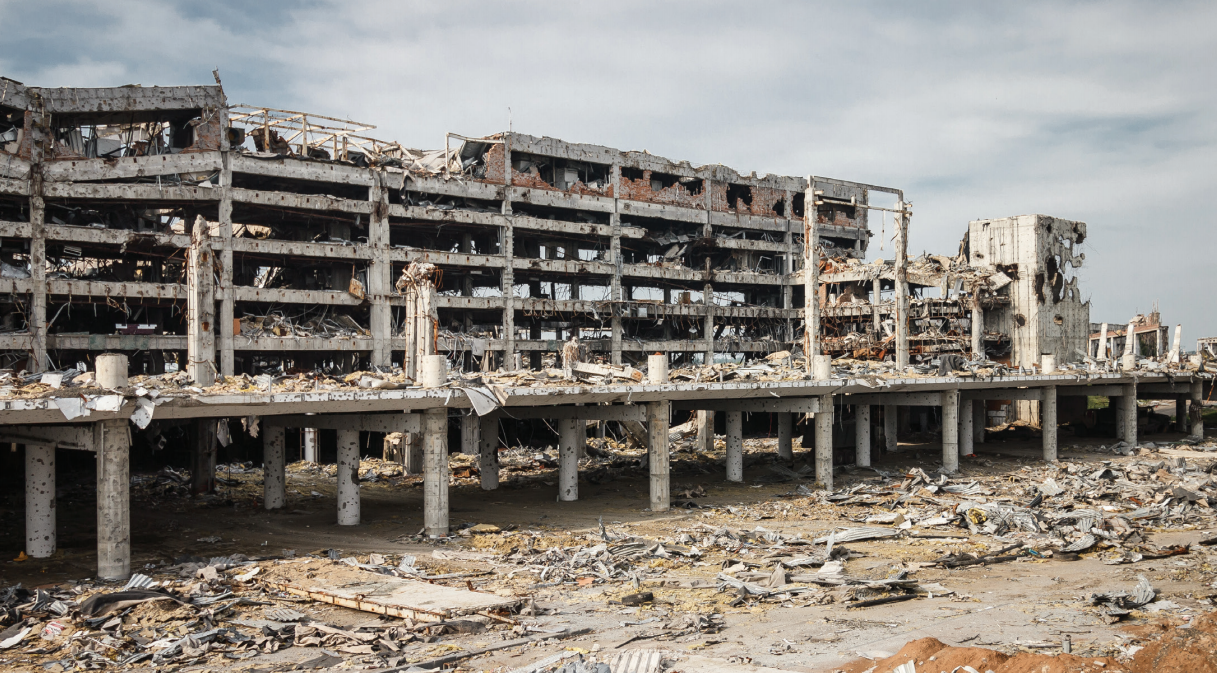 The Russian military’s combat operations prove that land-centric warfare is still relevant and has taken place on a scale that is not able to be replicated at the U.S. Army’s combat training centers, author Maj. Amos C. Fox writes in his paper, “Cyborgs at Little Stalingrad: A Brief History of the Battles of the Donetsk Airport, 26 May 2014 to 21 January 2015.” The paper was published as part of the Association of the U.S. Army’s ILW Land Warfare series.

“The Russian military threat, while not as dangerous as that of the Red Army during the Cold War, possesses the ability to physically defeat and logistically exhaust the U.S. Army,” writes Fox, a 1st Armored Division operations officer at Fort Bliss, Texas.

Fox points out that while the U.S. Army has 31 brigade combat teams, Russia has rotated 27 brigades and regiments through the Donets River basin in the ongoing war. The Army, he writes, “has arguably not fought an opponent that can make it pay for poor or untimely operational or strategic decisions in over 60 years.”

Admonishing against a “naivete or hubris” that dismisses the Russian capacity for significant combat, Fox writes that Russian ground forces and their combat experience “need to be respected.”