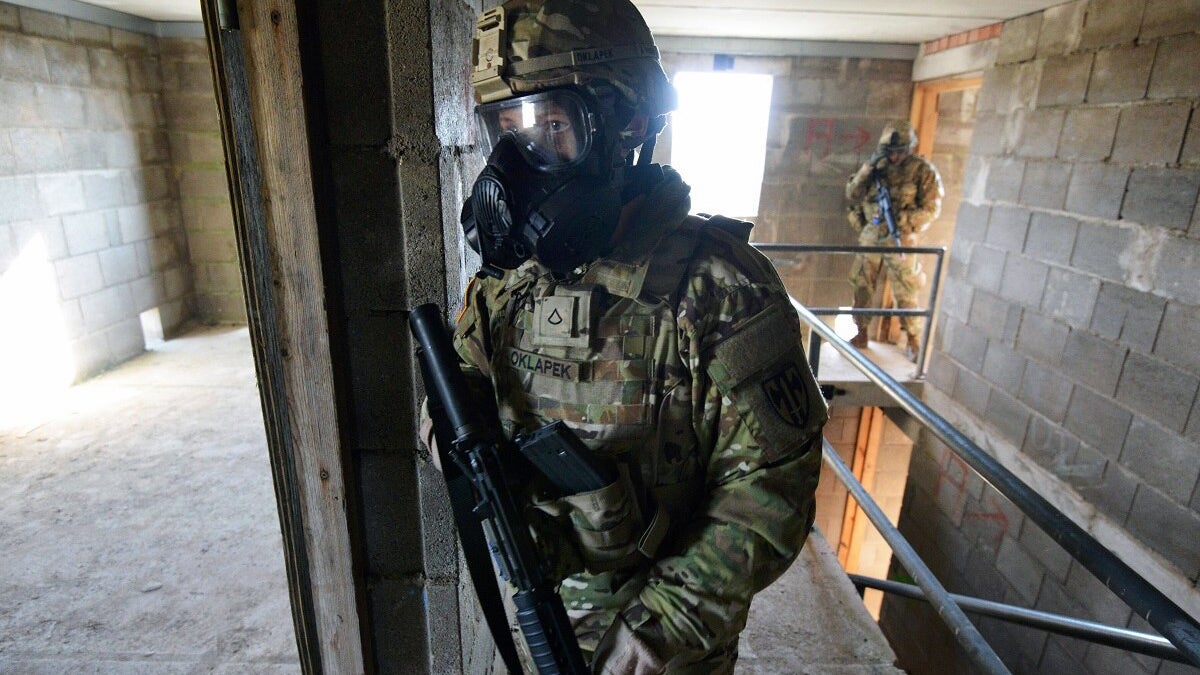 A new paper from the Association of the U.S. Army’s Institute of Land Warfare warns that the Army must pivot from irregular warfare and adapt its tactics, doctrine and training to meet the challenges of a new battlefield likely to be dominated by urban warfare.

In his report, “Urbanization and Megacities: Implications for the U.S. Army,” author Jeremiah Rozman, an ILW national security analyst, writes that the Army must “organize, equip and train to fight and win” within the confines of an urban environment, including megacities with populations of more than 10 million people.

Tactical operations in such an urban environment present a new set of challenges, including difficulty communicating between floors in high-rises and subterranean areas; seeing beyond obstacles and inside buildings and tunnels; vehicles, aircraft and dismounted soldiers will have to navigate in tight spaces; breaching equipment will need capabilities for a variety of industrial materials; and soldier protection will be challenged from multiple, sometimes obscure, angles, Rozman writes.

Operations would also require small, dispersed units, making mission command at all echelons an important factor. “The notion of the strategic corporal—the junior leader whose decisions in the field can directly impact operations and national strategic outcomes—is highly relevant to megacities,” Rozman writes.

To continue to modernize, the Army must have predictable, stable funding and adapt its doctrine, training, leader development, materiel and resourcing to meet the challenges of megacities. Rozman adds that the expertise resident in the Army’s reserve components must also be leveraged to maximum effect.

“As the world urbanizes, megacities are becoming increasingly vital to national security and will likely be the decisive terrain in future conflict,” Rozman writes.