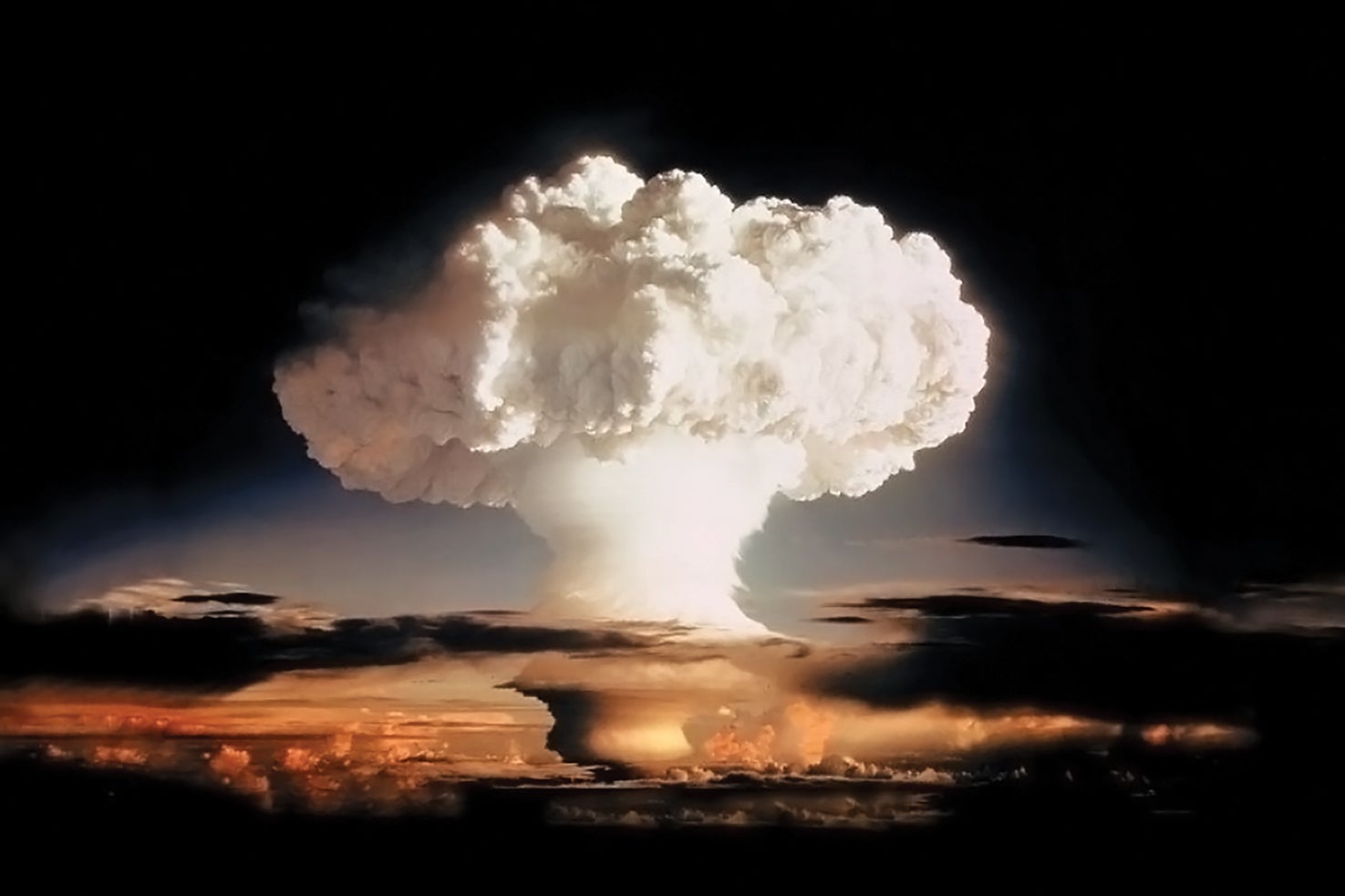 Photo by: Dept. of Energy

A new research paper from the Association of the U.S. Army’s Institute of Land Warfare suggests it is time to reconsider U.S. nuclear policy related to tactical nuclear weapons as a deterrent to aggression.

“From the 1950s to 1991, this deterrence mission included the Army’s being equipped with a ground-based nuclear capability of truly devastating potential,” writes David R. Dorondo, a Western Carolina University associate professor of European military and political history.

Dorondo’s paper, “The U.S. Army, the Nuclear Posture Review and Nuclear Deterrence: A European Historical Context,” notes the Army has had an important role in strategic deterrence in Europe since 1949, and even after the 1991 withdrawal of tactical nuclear weapons from Europe.

Dorondo acknowledges he’s out ahead of the Army. “As far as the Army is concerned, adjusting its thinking to a renewed national interest in and emphasis on nuclear deterrence does not necessarily require organizational change because of the service’s long history of operating within a nuclear construct,” he writes.

But Dorondo advocates for a review of the policy because “the Army cannot bring its superior weight of numbers and currently dominant battlefield capabilities fully to bear without once again rehoning its full-strength mobilization skills via Army Materiel Command and Military Surface Deployment and Distribution Command.”

“Ensuring the success of the Army’s efforts within the framework of non-nuclear deterrence will require an all-forces approach that not only avoids wasteful and time-consuming stove-piping among the individual services but also ensures combat readiness across all U.S. forces,” he writes. “Civilian leadership from the White House to Capitol Hill must also support and clearly articulate the public case for such an undertaking, whether regarding nuclear or conventional forces.”

The full paper is available here: