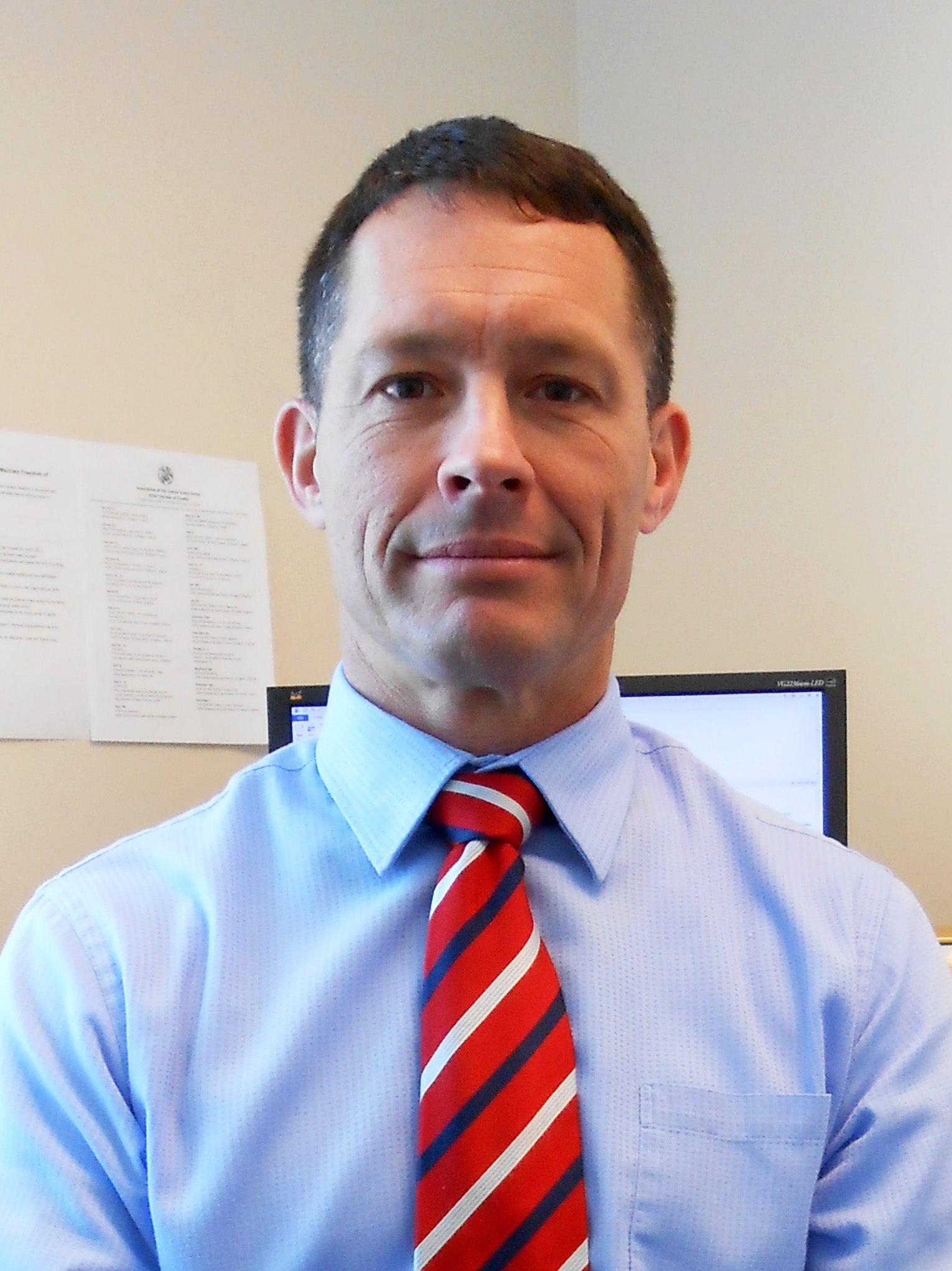 The security environment in Africa could quickly deteriorate into a quagmire similar to that in the Middle East, warns a new report from the Association of the U.S. Army's Institute of Land Warfare. The National Security Watch paper, written by AUSA Army Fellow Lt. Col. Douglas W. Merritt, says Africa is a volatile and unstable region of the world that gets less attention than the Middle East but “is essential to U.S. interests.”The paper, “African Horizons: The United States Army Working Toward a Secure and Stable Africa,” is available online here.Printed copies of this paper and other ILW publications may be obtained by e-mailing [email protected] or calling 800-336-4570, ext. 4630.Eighteen of the world’s most fragile states are in Africa, Merritt writes. “They suffer from poor governance, economic and environmental challenges, and threats from violent extremist organizations and transnational criminal organizations,” the paper says. And, like other places suffering instability, the African continent “is plagued with a growing number of youth, extreme poverty, corruption, and social tensions from the ethnically diverse population.”The U.S. has many efforts underway to promote African stability, including a large role for the U.S. Army. “Although the military solution in Africa is a joint one, the U.S. Army is the primary service building partner capabilities,” the paper says, noting that only six countries in Africa “have naval forces with more than 10 major vessels, and even fewer countries have an air force. The Army is partnering with more than 18 countries and is present in every region of Africa, conducting engagements in support of U.S. interests.”“The Army prioritizes its resources to maximize impact in the countries and regions that affect U.S. interests and are in the greatest need. With the most limited resources of any command and no assigned forces, the strategy must focus on bilateral, regional and international partnerships that are supported by the Total Army.”The U.S. has an opportunity to make a difference, Merritt says. “There is still time for the United States to positively influence the rise of Africa through a concerted effort of financial investment, diplomacy and military assistance. Although the United States is behind with investing in Africa, it is taking the lead in providing military assistance, promoting democracy, and attempting to stabilize the continent,” he writes. “Even though the security challenges in Africa are not as dire as in Europe, the Middle East or the Pacific, if insufficient attention is paid to the challenges and opportunities in Africa now, that could change, resulting in the need for increased military presence.”He cautions there are no quick fixes. “The challenges in Africa may take decades to overcome, and require an approach that shapes the environment until the opportunity arises to effect lasting change.”The paper looks at short-, mid- and long-term goals for the U.S. and the U.S. Army, including planned training exercises and other partnerships. It also looks at challenges, such as overcoming corruption and neutralizing extremist organizations, suggesting the Army is already having an impact on Africa and could have far more with just a “modest increase” in resources.