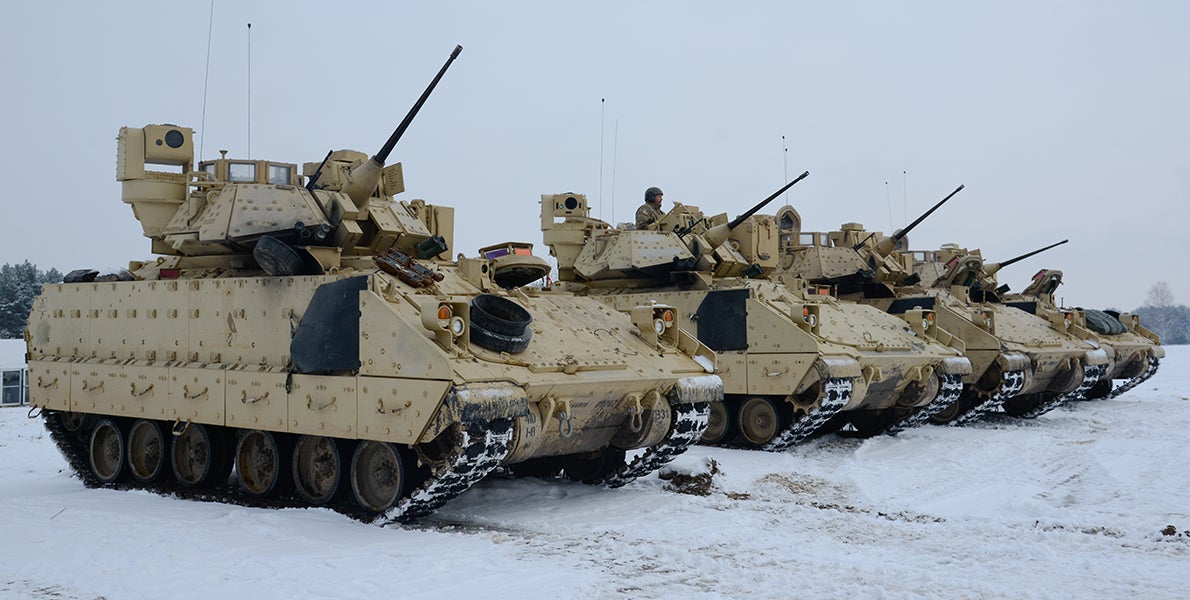 A new Institute of Land Warfare paper shows the vexing problems created for the U.S. by the growing global influence of Russia and Russian President Vladimir Putin.

One of the predictions in the paper, written by Army Capt. Elihugh M. Abner, is that Putin will work to weaken NATO to put Russia in a better position as leader of a multipolar world. “He will not only try to resist NATO but will also endeavor to create a rift in the alliance by attempting to demonstrate to its members Russian diplomacy and military superiority over the United States,” Abner writes in a Landpower Essay that is part of an Association of the U.S. Army’s Institute of Land Warfare program to stimulate professional discussion.

Russia’s involvement in Syria, where President Bashar al-Assad is unlikely to be removed from power as long as Russian forces are present, improving relations with Turkey and closer economic and political ties with China are all part of the changing global picture, Abner writes.

The essay is available here.