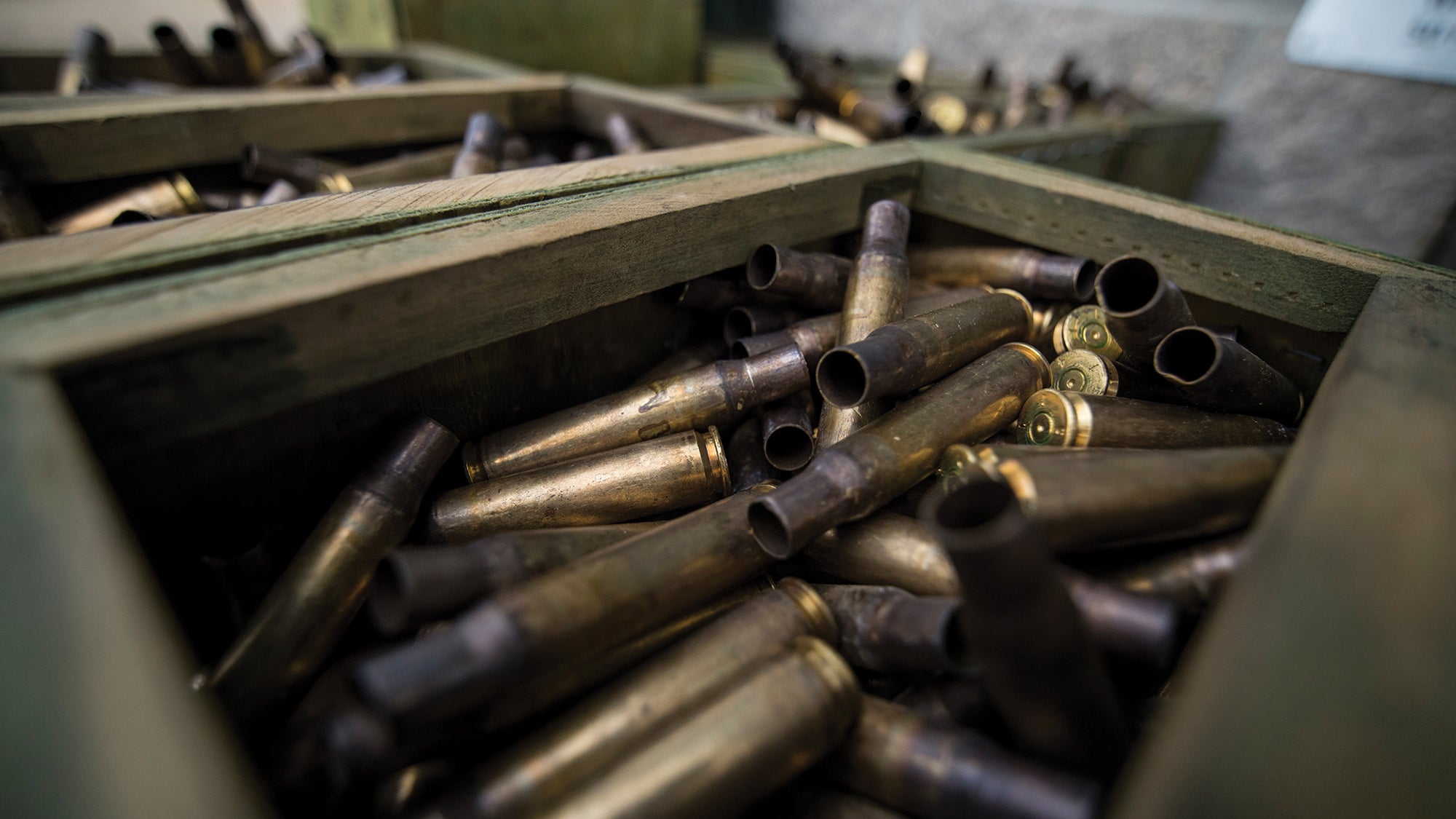 A new paper from the Association of the U.S. Army’s Institute of Land Warfare looks at how the Army can more effectively manipulate proxy environments to achieve its own goals.

“In Pursuit of a General Theory of Proxy Warfare” is part of ILW’s Land Warfare Paper series.

While most students of modern conflict are quick to acknowledge the role of Russian proxies in Eastern Europe and the Caucasus region, or Iranian proxies in the Middle East, Fox writes, the United States is perhaps the largest employer of proxy forces in modern war.

“However, a significant problem for the U.S. military, and more importantly, the U.S. Army, is that it refuses to speak openly or clearly about proxy environments and proxy warfare,” Fox writes. “Instead, it chooses to hoodwink its practitioners through complex language.”

This includes terms such as “security force assistance” and “training and advising,” he writes.

“A doctrine built around misleading or obfuscated outward intentions does little to nothing to help the soldiers, staffs and leaders who find themselves in proxy situations,” Fox writes.

The Army should work to fix its doctrinal deficiencies in this area by developing a general theory of proxy warfare, one that’s focused at the high-tactical, operational and strategic levels, he writes.

Otherwise, “the U.S. Army will keep finding itself unable to conclude its proxy wars,” Fox writes. “The Army’s open-ended proxy wars across the globe illustrate this point. … Moving beyond the quixotic notions of security force assistance, partnered force development and train, advise and assist and embracing the realities of proxyism will help the U.S. Army prosper in future proxy environments.”