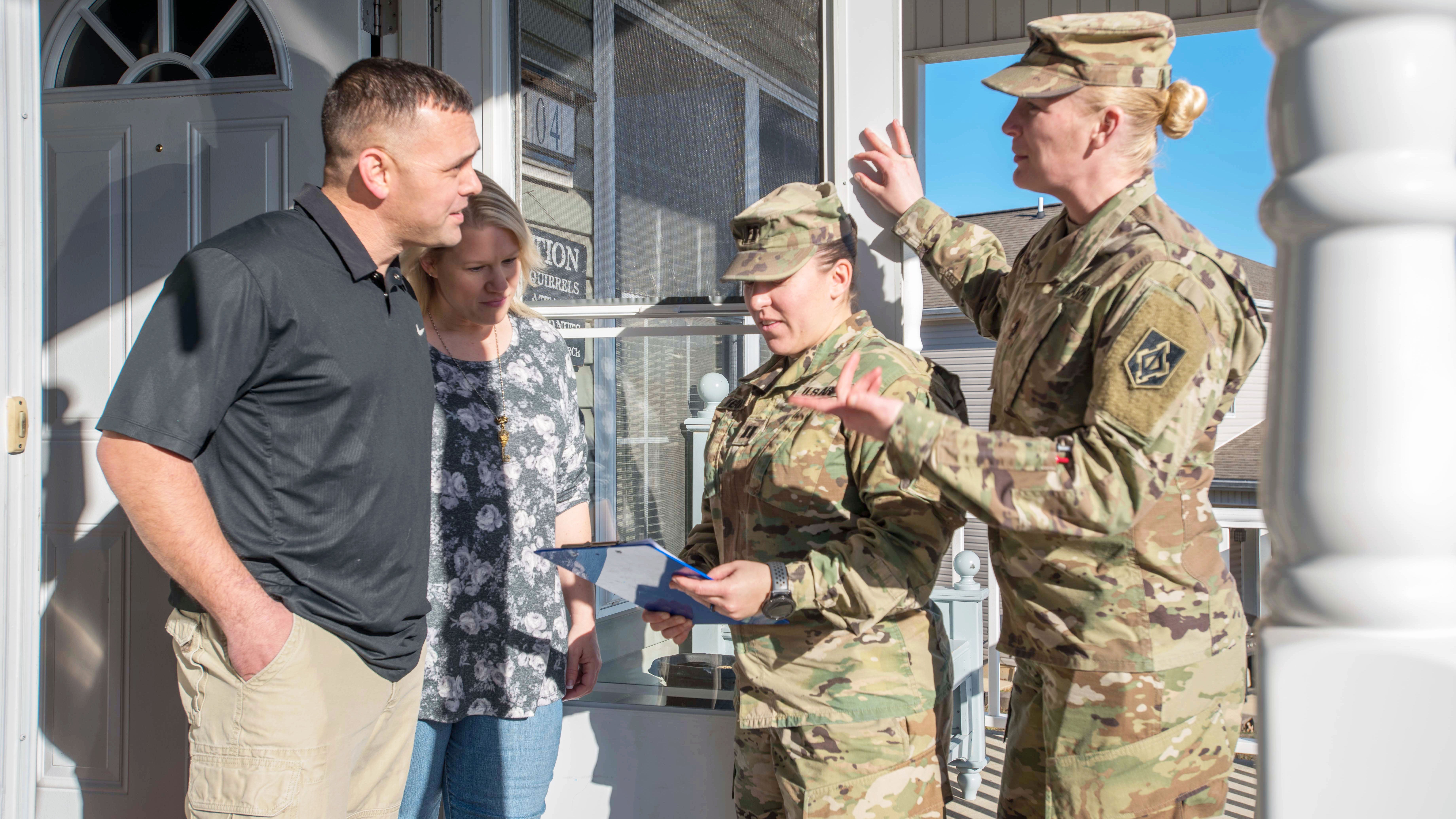 Families living in Army housing will have another chance to rate the quality of their living conditions and housing services in two confidential surveys set to be emailed on Nov. 7 and Nov. 12.

The first survey going out Nov. 7 will pertain to Army-owned and leased housing; the second survey slated to be emailed Nov. 12 will cover privatized housing. Both surveys will be open through Dec. 13, according to an Army news release.

The purpose of the surveys is to gather firsthand accounts from soldiers and their families on what they find important in Army housing and gauge satisfaction with property management services.

The surveys come after eight months of efforts and initiatives across the Army to improve housing conditions, the release said, including adding more than 110 employees to installation housing staffs, establishing 24/7 hotlines at all installations, and enabling residents to track work order histories and maintenance issues.

The Army and the other services have been working to improve on-post housing after widespread reports of poor maintenance, black mold, pest infestations and other issues. A September report from the Army inspector general found insufficient oversight, governance and synchronization to identify current housing challenges. The IG also reported families who spoke up about concerns experienced a perception of retribution, retaliation or reprisal from the housing companies.

Feedback from this new round of surveys will be used to identify residents’ top priorities, areas that are successful or need improvement, and to determine where funding would be best used, according to the Army news release.

"The Army will improve homes, communities, and customer service—from Army housing staff and the private housing management companies—through the candid feedback we receive from our soldiers and their families," Lt. Gen. Jason Evans, deputy chief of staff for family and morale, recreation and welfare, said in the news release.

CEL & Associates Inc., an independent third-party organization, will administer the survey for the Army. The email will be from [email protected].