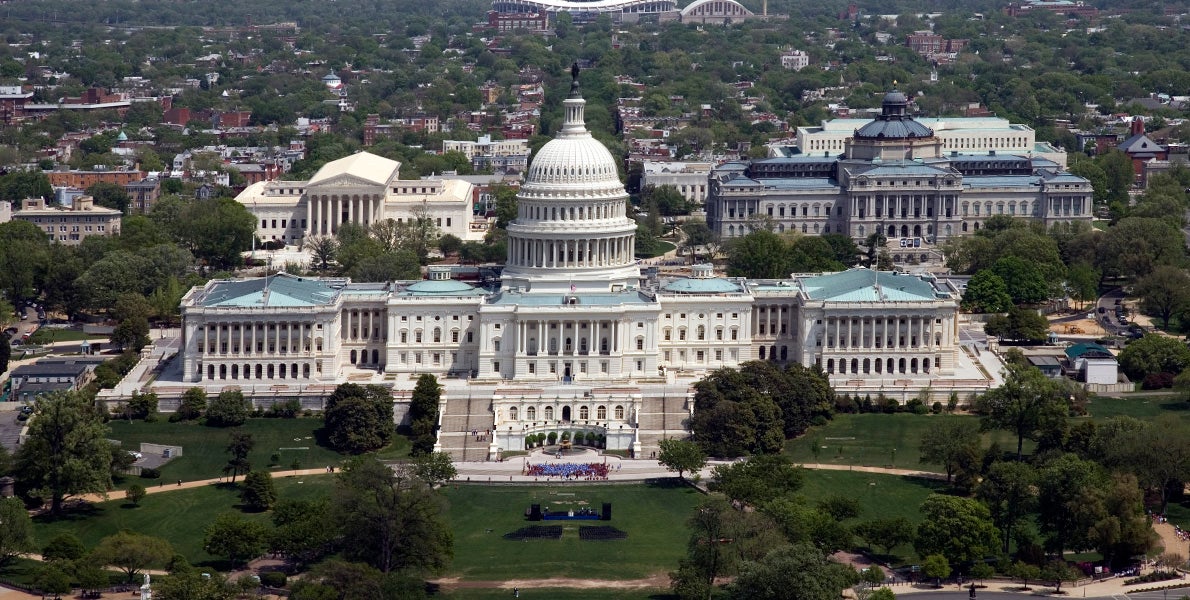 Photo by: Library of Congress

The measure, HR 2810, includes a base budget of $631.5 billion, an amount $28.5 billion more than requested by President Donald Trump, plus $64.6 billion for overseas contingency operations.

The bill also adds money for armored brigade combat team modernization to try to pick up the pace on improvements. For example, the bill provides $442.8 million more than the Trump budget to buy the latest version of the Abrams tank, $122 million more to buy Hercules recovery vehicles and $111 million more to purchase modernized Bradley Fighting Vehicles.

The House bill also authorizes a 2.4 percent increase in basic pay and drill pay that would take effect Jan. 1. That is slightly larger than the 2.1 percent requested by the Defense Department and the White House.

This is not the final word. The Senate has not passed its version of the 2018 National Defense Authorization Act. Any differences between the House and Senate bills must be reconciled before a final measure passes, and differences with the Trump administration would also need to be resolved.