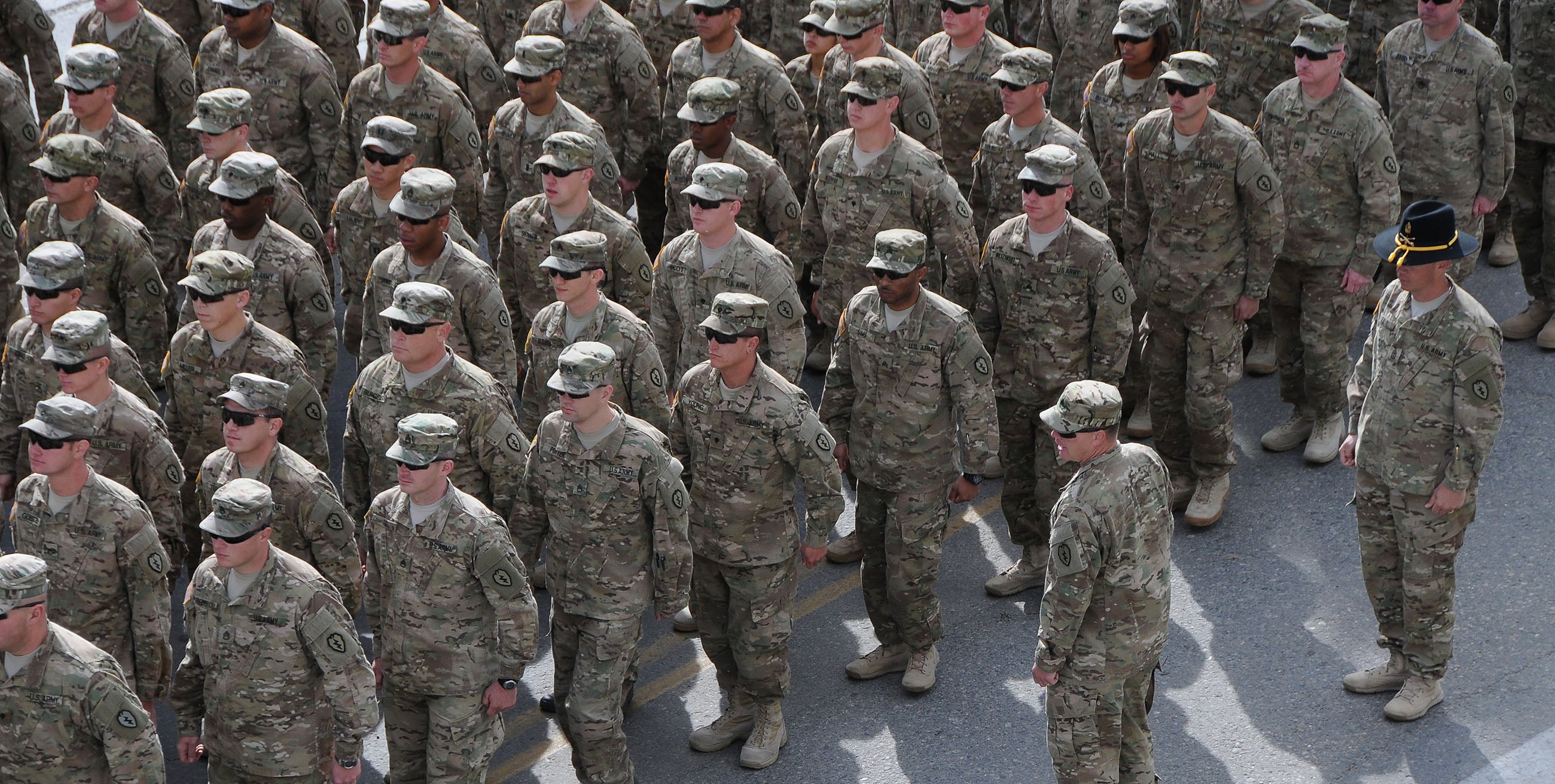 The House Armed Services Committee is prepared to further increase the size of the U.S. Army, fulfilling the request of Army Chief of Staff Gen. Mark A. Milley who had requested 17,000 more soldiers as part of a list of unfunded priorities.

The 2018 National Defense Authorization Act prepared for passage by the armed services subcommittee on military personnel proposes Regular Army troop strength of 486,000, an increase of 10,000 over the Trump administration’s request. It also authorizes 347,000 Army National Guard soldiers, a 4,000 increase, and 202,000 Army Reserve soldiers, a 3,000 boost.

Additional troops were part of a $12.7 billion wish list of extra spending that Milley sent to Congress at the request of lawmakers who wanted the services’ priorities if extra money became available.

The cost of the 17,000 additional soldiers is estimated to be $3 billion.