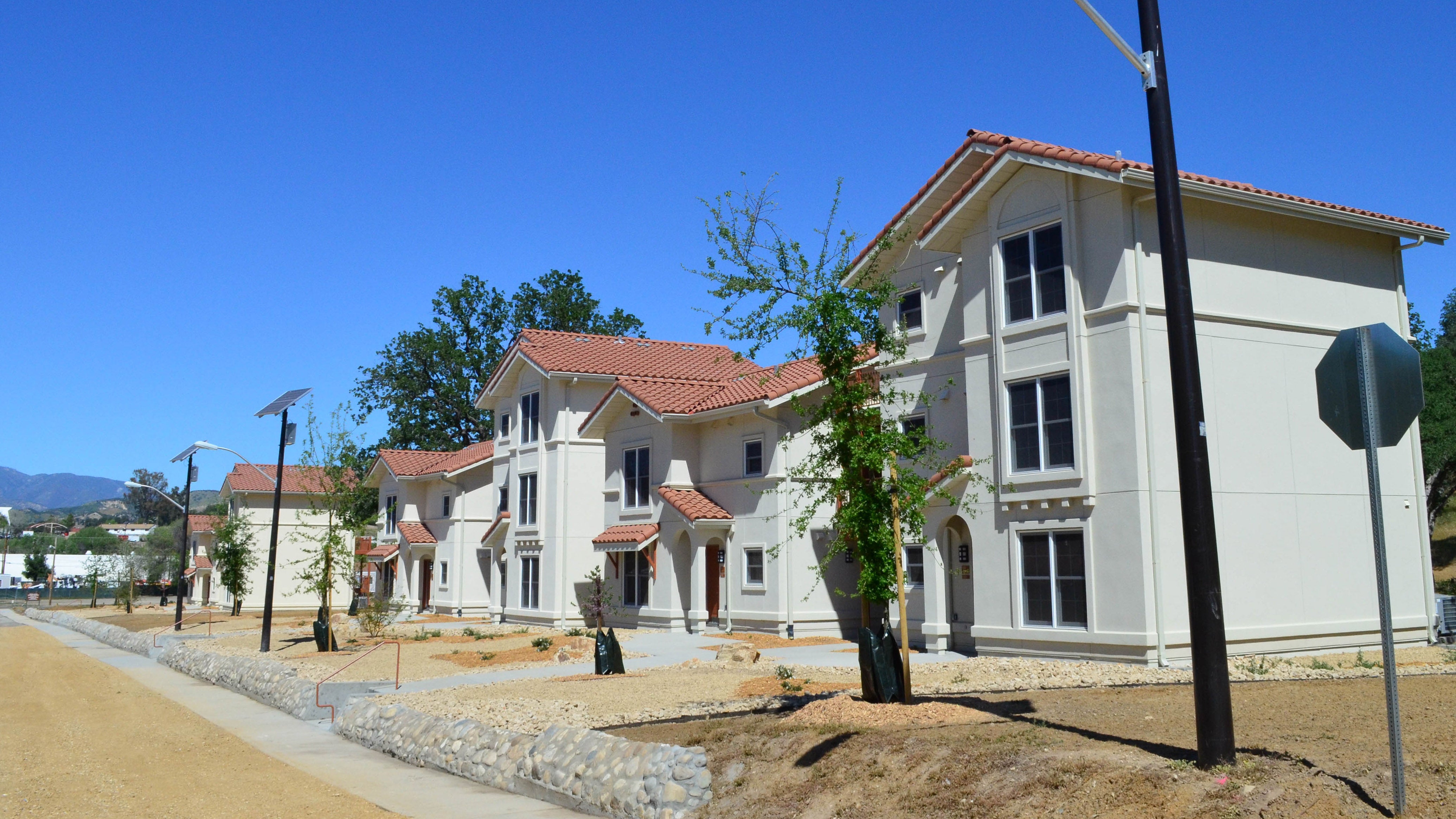 The construction funding measure passed May 9 by the House Appropriations Committee includes a special emphasis on Army family housing.

While only $141.4 million of the overall $1.5 billion in Army construction funds goes to new family housing, the committee included $407.9 million for family housing operations and maintenance.

Lawmakers added $50 million to the Army request to improve family housing support in response to widespread complaints about the condition of privatized quarters.

“The funding is to increase the services’ ability to provide oversight and management, and personnel to track current and future issues that may occur in military family housing,” the committee said in a report accompanying the bill.

Only three family housing construction projects are funded: 432 units as part of the fourth phase of building at Camp Humphreys in South Korea, 26 units at Tobyhanna Army Depot in Pennsylvania, and improvements to 68 units in Baumholder, Germany. This is exactly what the Army requested.

For the Army Reserve, the committee gives $25 million for transient training barracks at Fort McCoy, Wisconsin, and $21 million for a reserve center at Dover Air Force Base, Delaware.

This is not the final word on construction funding, as the legislative process has only just begun.