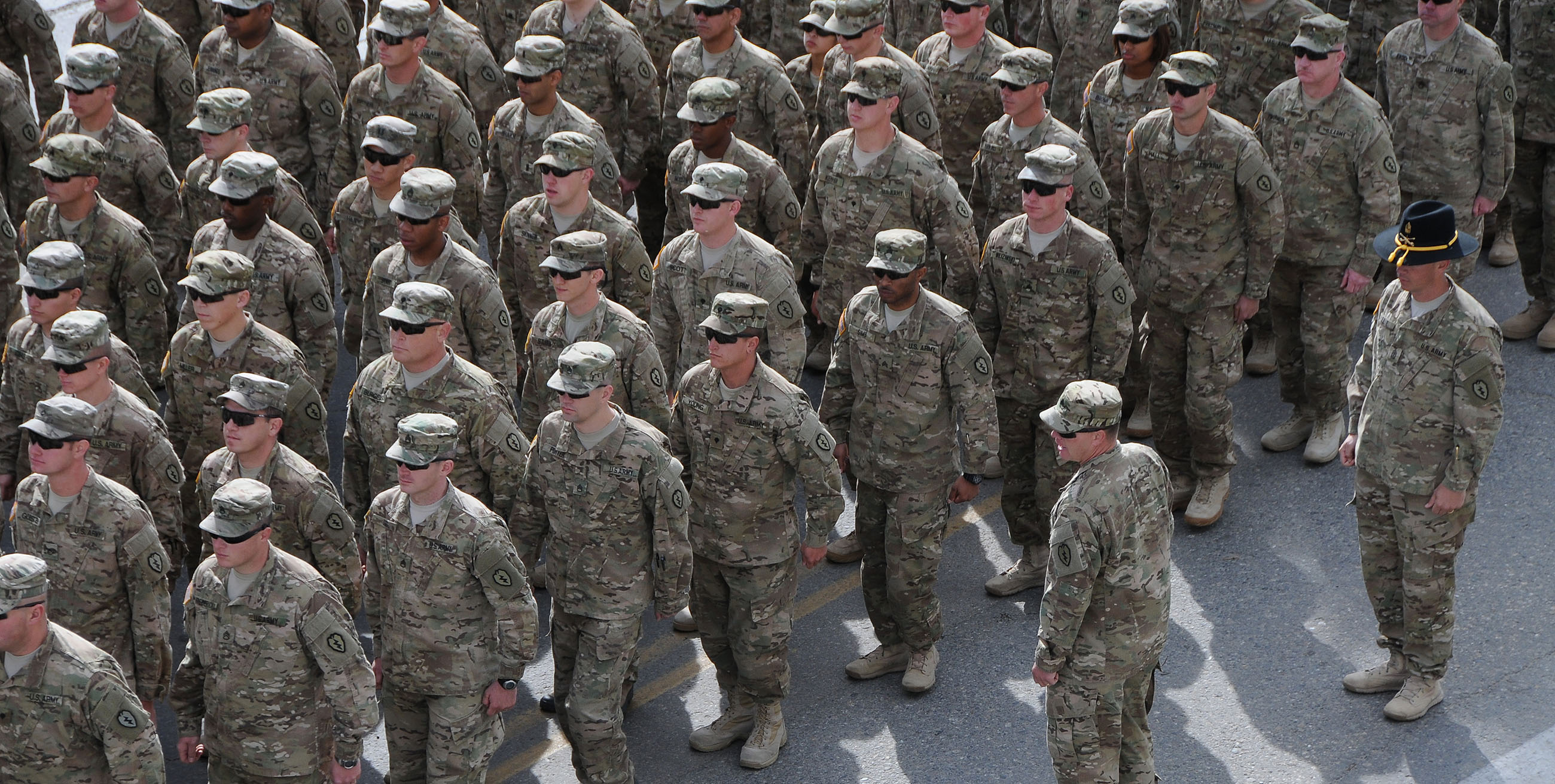 The House of Representatives has authorized and funded increased Army troop strength for the fiscal year that begins Oct. 1. It also approved and paid for a 2.4 percent military pay raise that would take effect Jan. 1.

Under the National Defense Authorization Act for 2018 and the Make America Secure Appropriations Act, the Army would receive $54.4 billion to cover military personnel expenses, an increase of more than $1.4 billion over 2017. That helps cover the cost of 17,000 additional soldiers for the Army: 10,000 in the Regular Army, 4,000 in the National Guard and 3,000 in the Reserve.

Movement is slower in the Senate. The Senate Armed Services Committee completed its version of the National Defense Authorization Act on June 28, but the measure has not been taken up by the full Senate. Its bill also gives the Army more troops but provides a 5,000-soldier increase for the Regular Army, and 500 each for the Reserve and National Guard. The Senate policy bill provides a smaller 2.1 percent pay raise for troops.

The Senate Appropriations Committee has not begun work on the fiscal 2018 defense funding bill, but this is not unusual. Historically, the Senate panel likes to be the last to act on the defense bill so it can make last-minute adjustments.