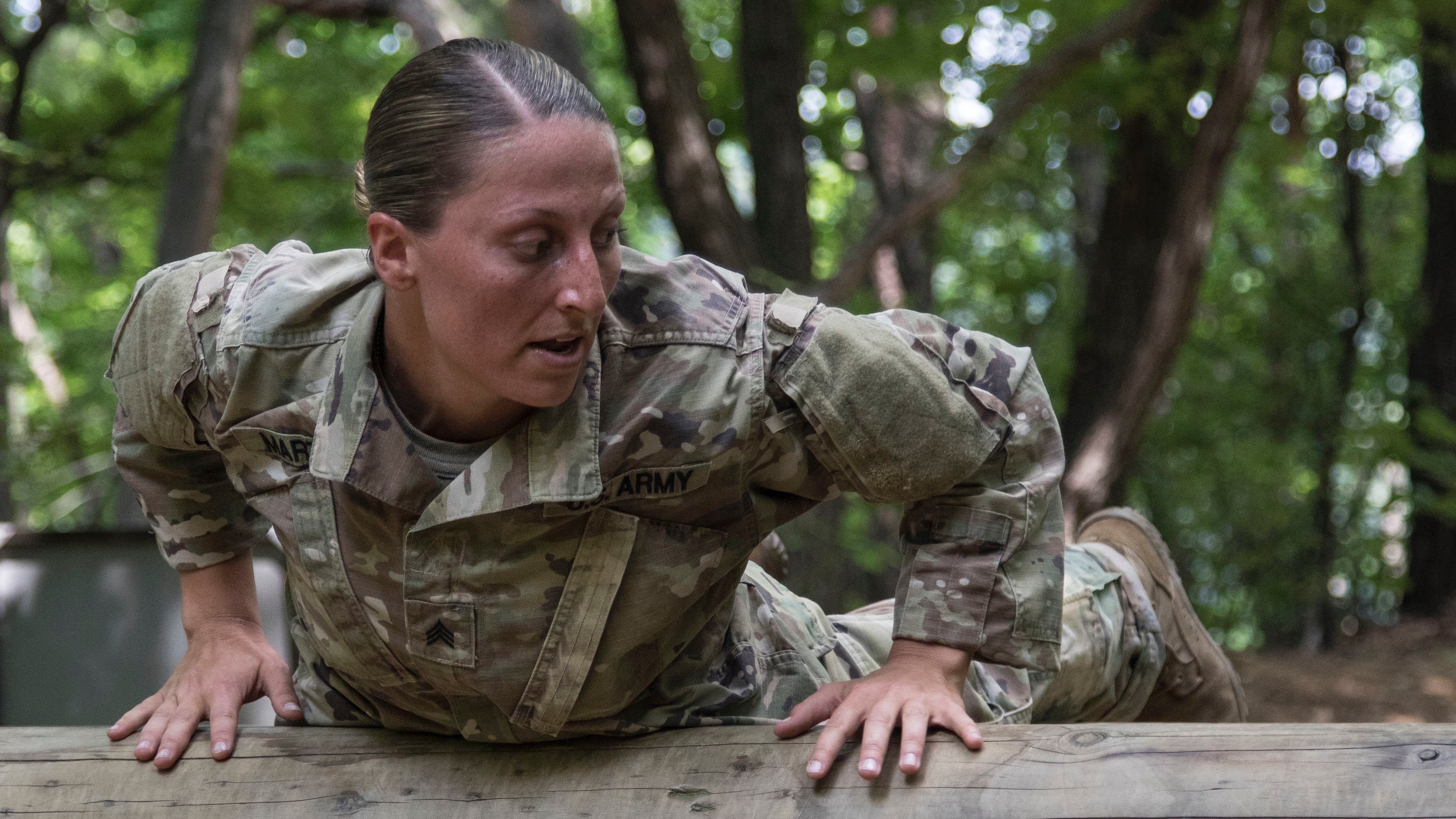 The House of Representatives has passed an amendment to the 2023 defense policy bill declaring it was a mistake to force women to leave the military during pregnancy.

A 1951 executive order signed by then-President Harry Truman provided authority to grant a voluntary discharge for any military woman who became pregnant. If they did not leave on their own, the executive order authorized an involuntary separation for a woman who became pregnant, gave birth or became a parent by adoption or a stepparent. Some women were allowed to remain if they requested to stay in the service under the policy.

Thousands of women were discharged because of pregnancy, and many received no separation benefits. The policy was rescinded in 1976 after a federal court ruled it was unconstitutional.

The amendment to the 2023 National Defense Authorization Act, sponsored by Rep. Julia Brownley, who represents a district in Ventura County, California, passed by voice vote on July 13 as part of a package of amendments.

Brownley, who chairs the House Veterans’ Affairs Committee’s subcommittee on health and is the founder and chair of the House Women Veterans Task Force, authored the amendment, which expresses the sense of Congress that women should not have been separated. It expressed “deep remorse for the women who patriotically served in the armed forces, but were forced, by official United States policy, to endure unnecessary and discriminatory actions.”

The military has vastly different views today about women. For example, an Army directive issued earlier this year spells out new and flexible policies that relax body composition standards for up to one year after pregnancy and make other changes. Some are small, like accepting the fact that a person carrying a child can be excused from saluting and allowing operational and training deferments.