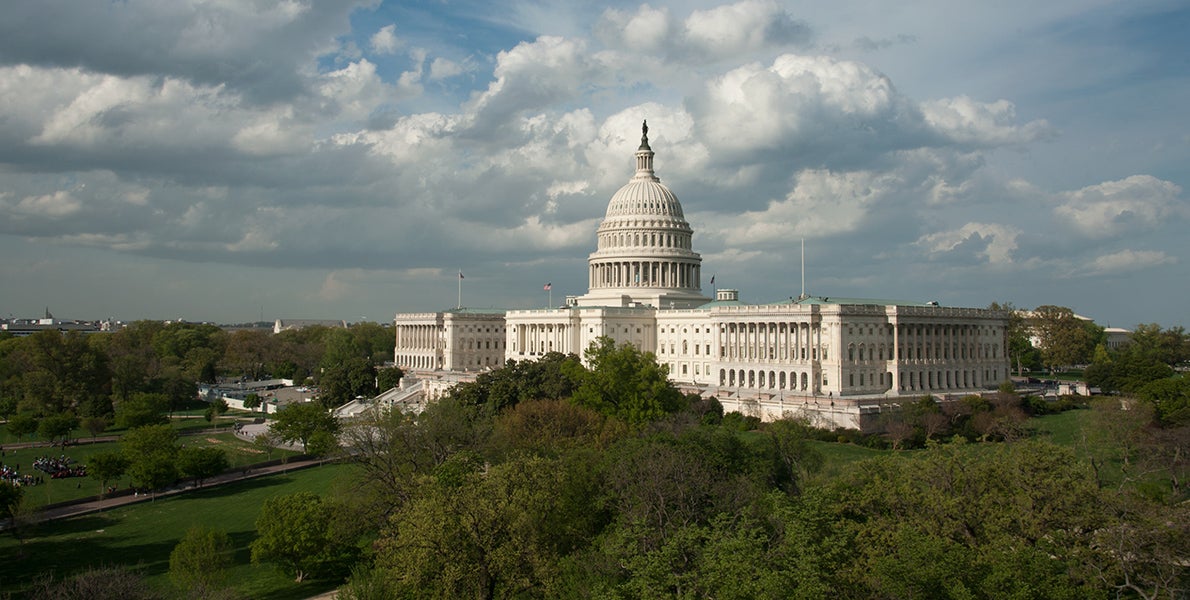 The House and Senate armed services committees agree the Army should be larger but they cannot agree how much.

The House bill approves an increase of 10,000 Regular Army troop levels over the 476,000 Trump administration request.  The Senate bill has a 5,000 increase.

The House version of the bill totals $695.9 billion. The Senate bill spends about $700 billion. Both committees have approved spending more on defense than requested by the Trump administration, a move that requires either amending or repealing caps on military spending approved as part of the Budget Control Act.