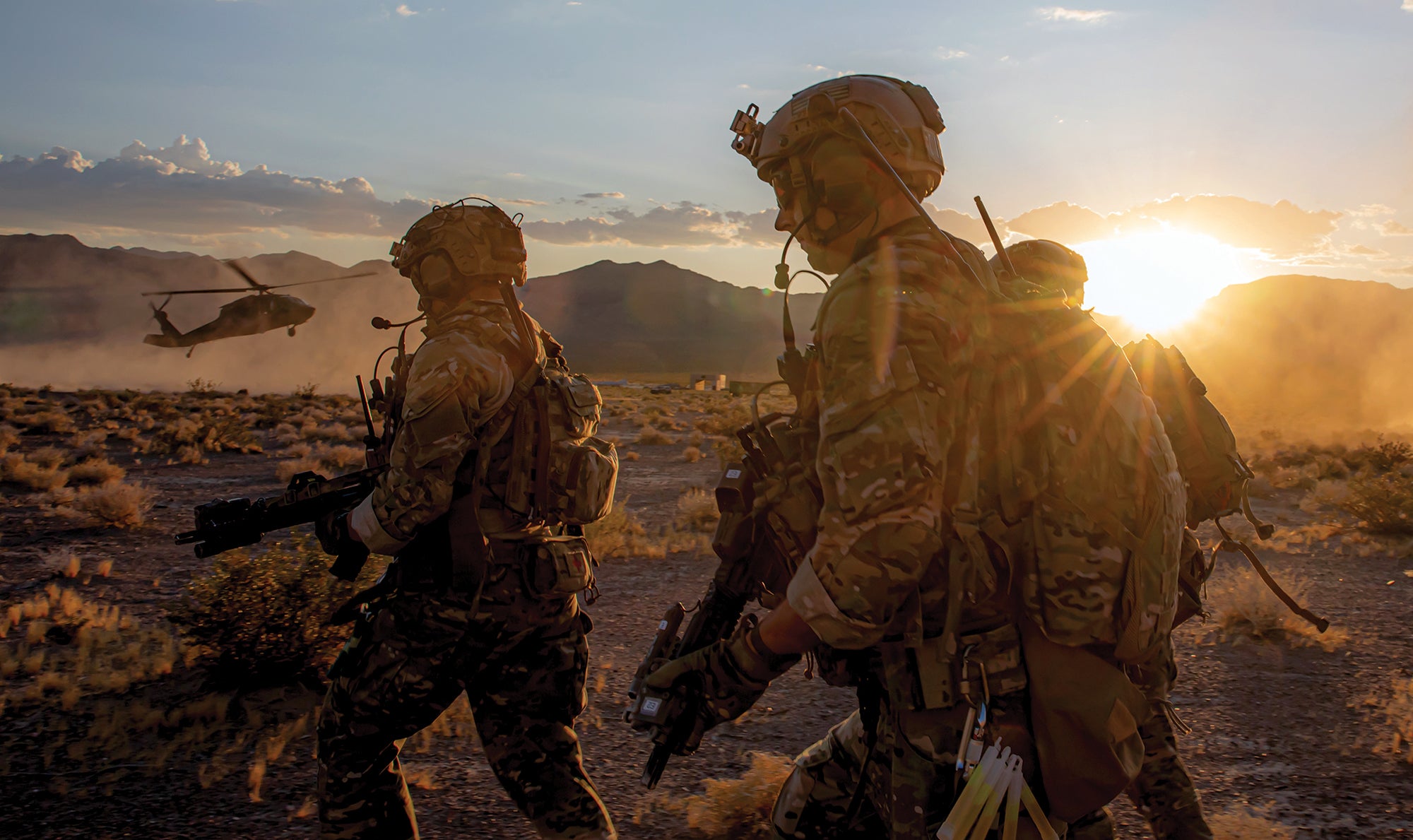 While he'd like a bigger Army, Chief of Staff Gen. James McConville said, troop levels are unlikely to grow in the face of flat or declining budgets.

Maintaining the current 485,000-person Regular Army is a satisfactory temporary measure to fund modernization and readiness programs when money is tight, McConville said March 30 during a virtual event hosted by the Center for Strategic and International Studies.

“I would like to grow it more,” he said.

McConville and other senior Army leaders have said the force needs to be bigger, with some previously advocating for an active Army force of more than 540,000. “The size of the Army should be determined by the strategy that the policymakers want to execute,” McConville said.

To meet the demands of the wars in Iraq and Afghanistan, the Army was forced to grow and grow quickly to build a force capable of having 720,000 soldiers on active duty—570,000 Regular Army soldiers and 150,000 from the Army National Guard and Army Reserve, he said.

“So, you get an idea of what the size could be or how quickly we might need to grow the Army,” McConville said.

For now, 485,000 in the Regular Army is “probably what we can afford,” McConville said. “We’ll have to see where the budget goes.”

As chief, McConville said he has to look at “the strategy, the priorities.”

“We’re not going to send anyone into combat who’s not ready, so we have to spend money on readiness,” he said. Today’s Army is “very ready,” he said, when “a few years back, we were not.”

But the Army also must modernize.

“I also believe very strongly we must transform the force now, we must modernize it, we must get the force ready for the next 40 years, because our competitors are,” McConville said. “If we’re going to compete and deter, then we need to maintain the overmatch that we must have as part of the joint force.”