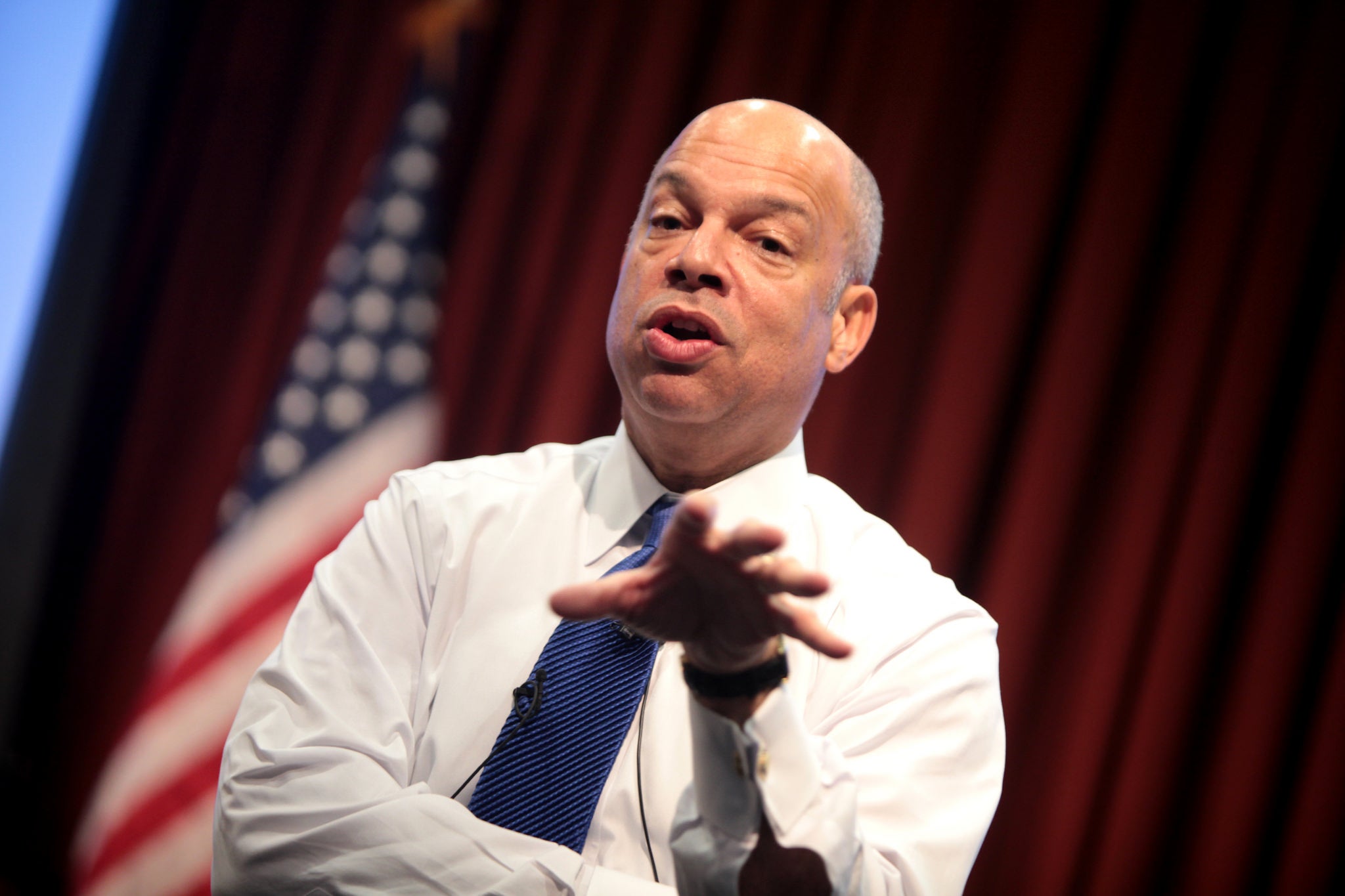 During more than a decade of fighting terrorists overseas, the U.S. became fairly adept at killing and capturing terrorist leaders – but then the threat changed, said U.S. Secretary of Homeland Security Jeh Johnson. He told an audience at AUSA’s Annual Meeting and Exposition Tuesday the “new reality” is that “the global terrorist threat has evolved from terrorist-directed attacks to terrorist-inspired attacks.”The result, Johnson said, is home-grown terrorists who are difficult to detect, and who strike with little or no warning. From the Boston Marathon bombers to the unsuccessful attackers at a free-speech event in Garland, Texas; to the extremist who shot up two military-related facilities in Chattanooga, Tenn., and killed five people; terrorists increasingly don’t need to travel abroad to train with al-Qaida or the Islamic State group, Johnson said.Instead, they are inspired – and sometimes trained – by foreign terrorists over the Internet. Al-Qaida no longer builds bombs in secret overseas sanctuaries; instead, it publishes bomb-building manuals online, Johnson said.The new threat is more complex and more difficult to detect. The Department of Homeland Security is responding by increasing protection at key federal buildings and airports, meeting more often with Muslim leaders in the U.S. to discuss ways to counter violent extremism, and increasing information-sharing with local law enforcement agencies, Johnson said.The department, which includes the Transportation Security Administration, Immigration and Customs Enforcement, Border Patrol, the Secret Service and U.S. Coast Guard, is also increasing border security, stepping up pre-screening of foreign passengers traveling to the U.S., and gathering more information about travelers arriving from 38 countries for which visas are not required, he said.