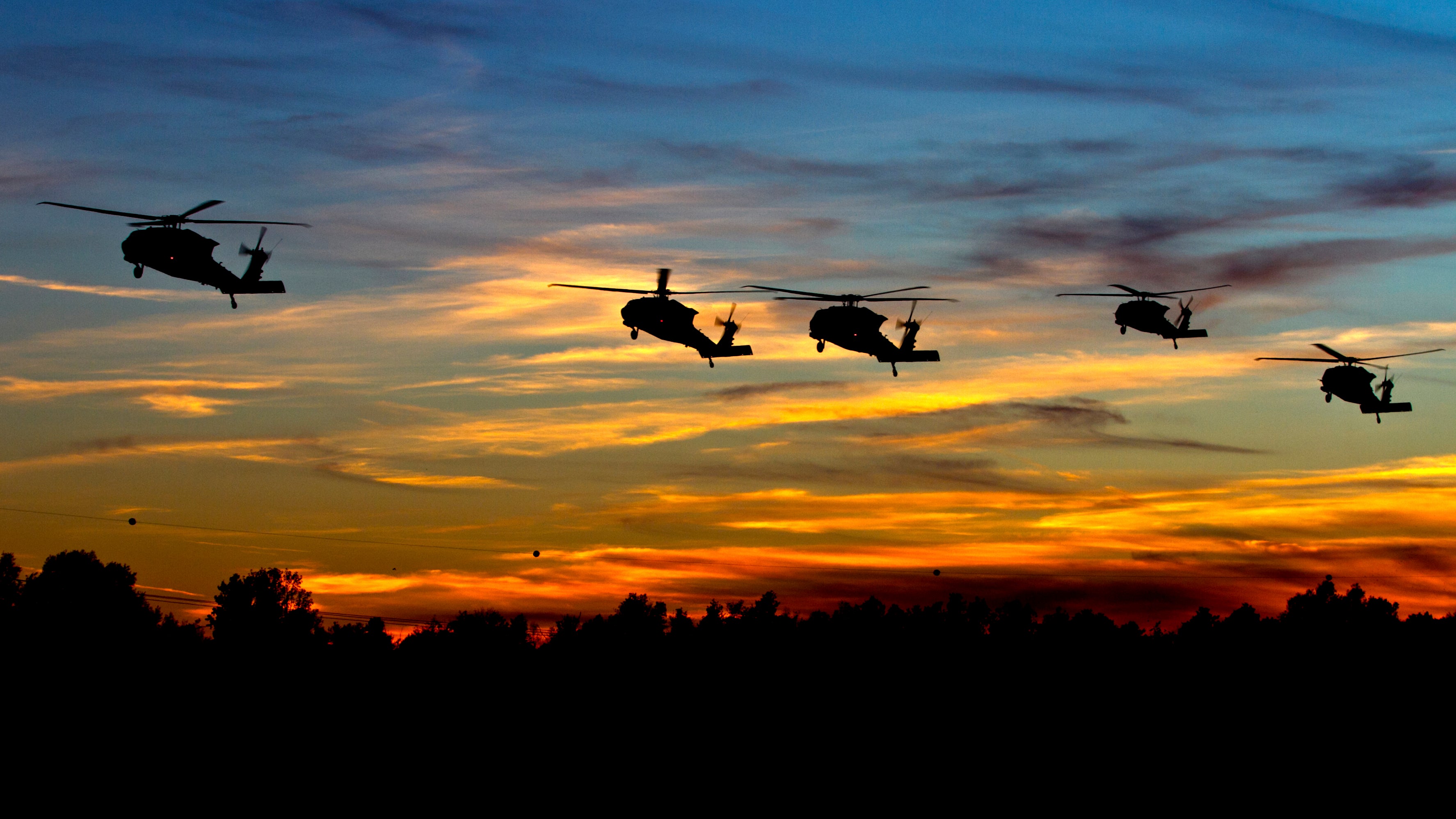 As the debate over rotational versus permanent combat brigades in Europe rages, the commander of U.S. Army Europe says he likes the rotational schedule just fine—with one exception.

A brigade combat team’s battalion formations are flexible, they co-locate easily with European allies anywhere in theater, and they obtain their highest state of readiness by working overtime on a level of training they’d never get at home, Hodges said. That operational tempo would not be sustainable for a permanent brigade. Furthermore, the Army is struggling to keep up with too many manpower shortages to permanently station a brigade combat team in Europe.

Chief among his concerns for Army aviators is the risk involved with flying nonstop over long distances for months at a time without the benefit of the facilities needed to properly take care of the aircraft, such as those at Fort Campbell, Ky., or Fort Hood, Texas.

“When a brigade flies at Campbell or Hood, it’s all there,” Hodges said of the support that aviation crews and maintenance teams have in garrison to keep aircraft in top shape. “A [combat aviation brigade] has got to meet the highest levels of safety, accountability, maintenance and all that.”

The aviation unit operating in Europe now, the 10th Mountain Division’s 10th Combat Aviation Brigade, he said, “has to meet the same standards, except [the commander] has got a battalion in Latvia; in Romania; three birds flying in Incirlik, [Turkey]; and the rest back in Germany—and he’s fixing to move into Poland.”

The unpredictability of funding was pegged by Hodges as another reason to keep a CAB on permanent status. “It’s expensive, and we’re paying for it with ERI,” Hodges said, referring to the European Reassurance Initiative, a DoD-funded program meant to reassure NATO allies of American support for their security and territorial integrity.

“If ERI dries up or competition for it increases, then my aviation brigade is at risk, and the Russians won’t take us serious if we don’t have an aviation brigade,” Hodges said.