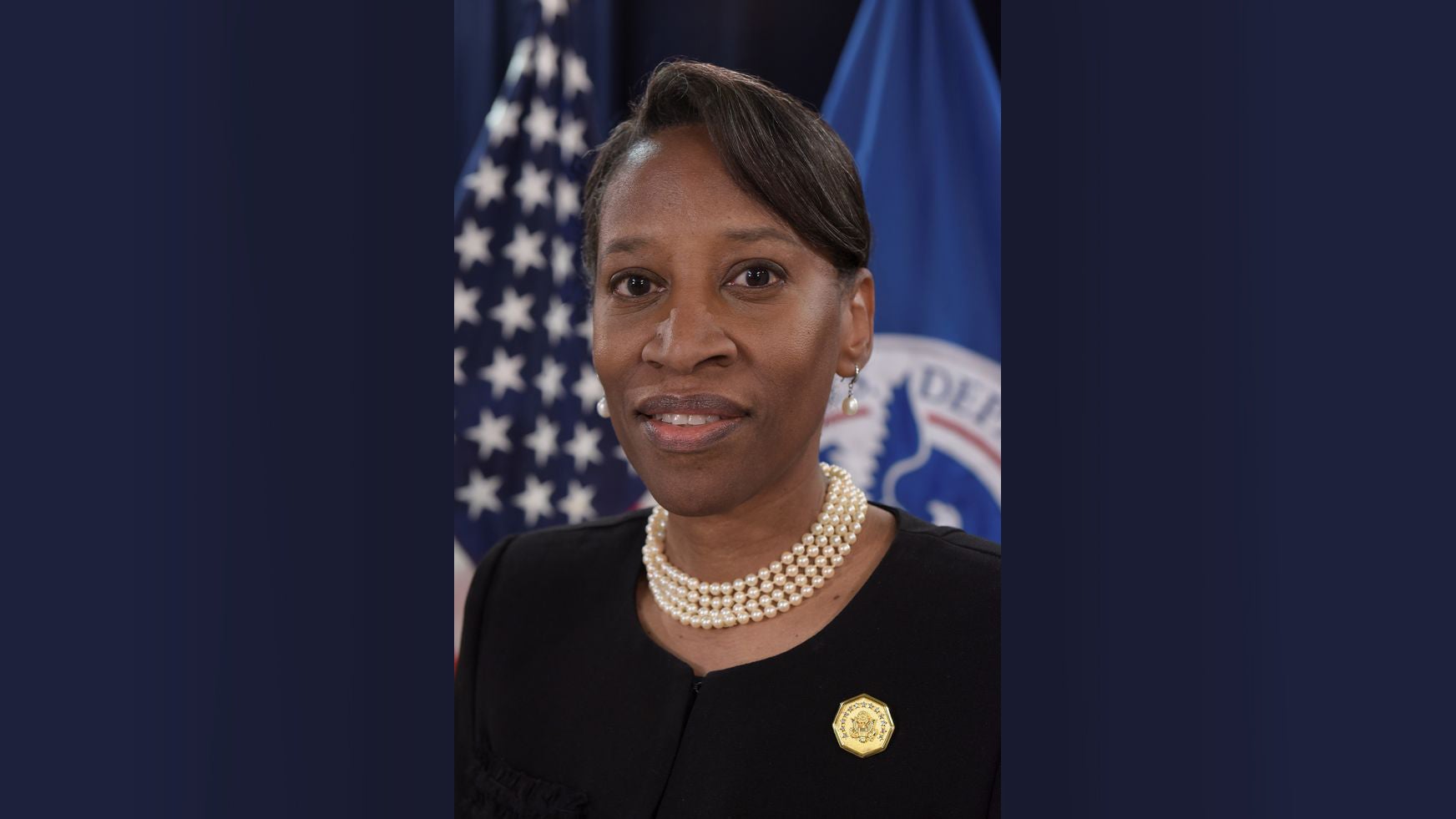 Photo by: Department of Homeland Security

The first Black woman to reach the rank of colonel in the Army Judge Advocate General Corps has been nominated by President Joe Biden for a seat on the U.S. Court of Appeals for the Armed Forces.

For M. Tia Johnson, who served in the Army from 1984 to 2013, this would be a 15-year term on the bench if her nomination is confirmed. This five-judge court has jurisdiction over federal appeals of military courts including any death sentence. The court has had a vacancy since July.

A graduate of Hampton Institute who received her law degree from Temple University, Johnson has served as the judge advocate for U.S. Forces Korea, a senior military assistant to the DoD general counsel, assistant secretary for legislative affairs at the Homeland Security Department, and a senior adviser at the U.S. Immigration and Customs Enforcement.

As an Army JAG officer, Johnson specialized in international and national security law. In 2002, she became the first Black woman to reach the rank of colonel in the JAG Corps and has been inducted into the National Bar Association’s Military Law Hall of Fame. She has been a visiting law professor at Georgetown University.