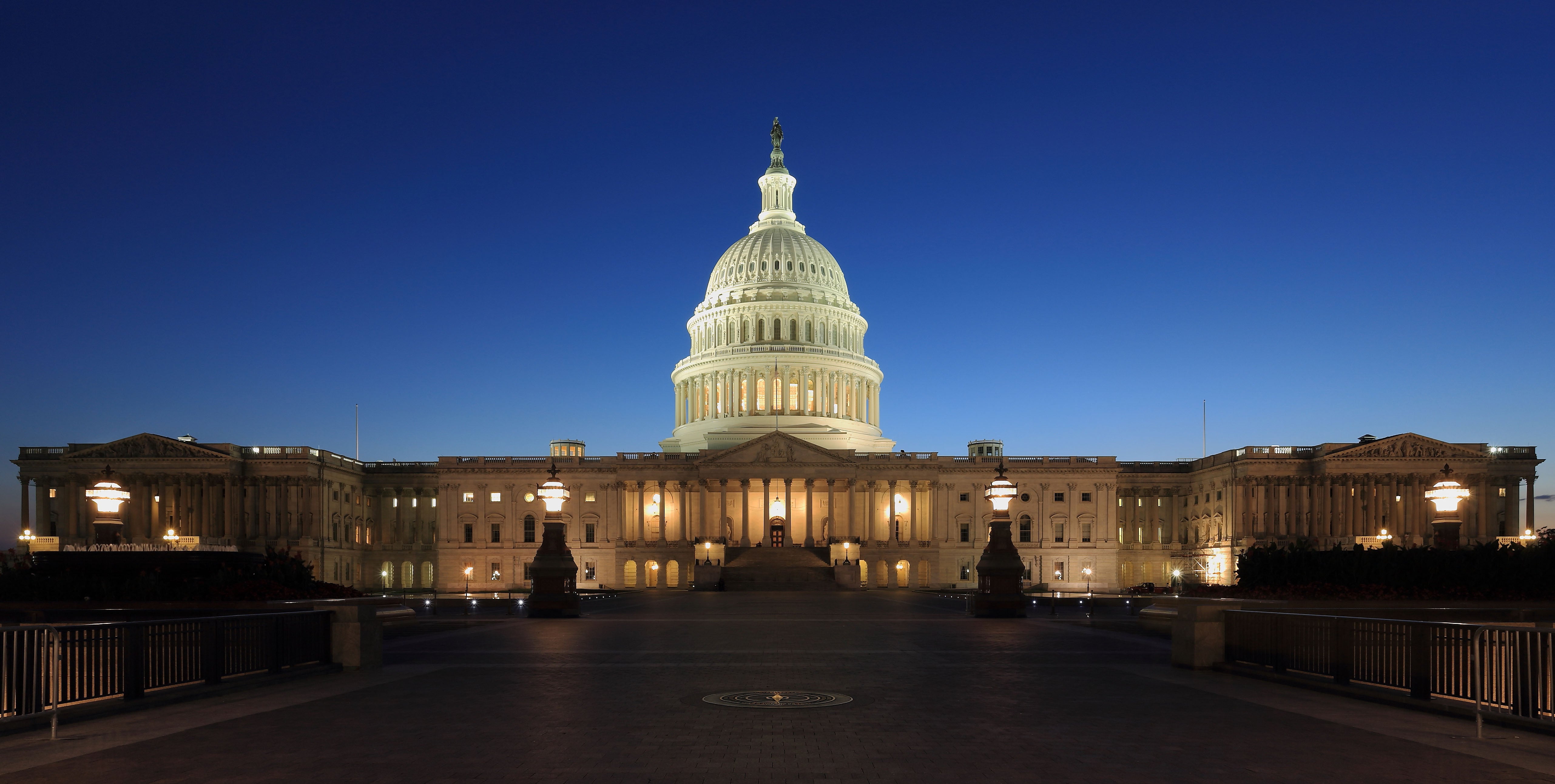 Rep. Tim Walz, first elected to Congress in 2006, also serves on the House Armed Services Committee and is co-chairman of the House National Guard and Reserve Components Caucus.

He was elected by fellow Democrats to be the senior member of their party on the veterans’ panel. Walz joins fellow Army veteran Rep. Phil Roe, a Tennessee Republican and former military doctor, in leading the veterans’ committee in the 115th Congress that convened Jan. 3.

Among Walz’s legislative achievements is a provision of a 2016 bill changing the legal definition of “veteran” to include Guard and Reserve members who served 20 years of military service but were never called to federal active duty. “Guard and Reserve members make many of the same sacrifices as those in regular service, and their commitment should be commemorated,” Walz said as the bill was signed into law in December. “Recognizing Guard-Reserve retirees as veterans is a small but important step we can take to honor their great service to our country.”

Roe said he was “thrilled” to learn of Walz’s selection to the party post. Walz “has been a tireless advocate for veterans, and I know he will continue that fight,” Roe said. Roe was elected chairman of the committee by his Republican colleagues during party caucuses held after the November election.

Walz joined the Army National Guard at the age of 17 and served for 24 years before his retirement. He is not a combat veteran, but served in three NATO training missions to the Arctic and deployed to Italy in 2003 in support of Operation Enduring Freedom. When he retired, he was part of the 1st Battalion, 125th Field Artillery Regiment.