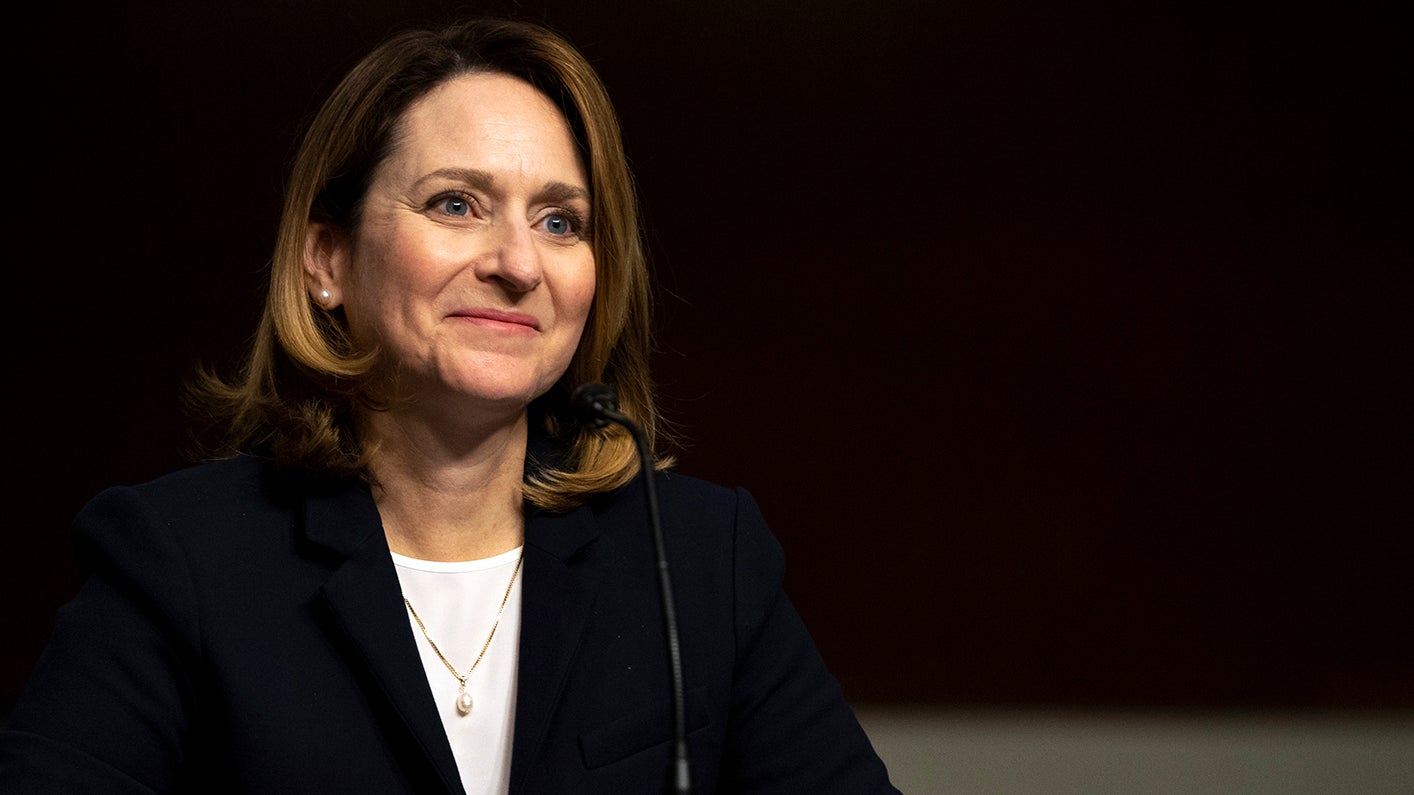 The Biden administration’s pick to be deputy defense secretary warned a Senate committee to prepare for tighter military budgets.

Kathleen Hicks, a former Pentagon official who most recently was senior vice president of the Center for Strategic and International Studies, would be the first woman in U.S. history to serve in the second highest DoD post. She would serve under Defense Secretary Lloyd Austin, a retired Army general who is the first Black person to lead the Pentagon.

Testifying Feb. 2 before the Senate Armed Services Committee about her nomination, Hicks was asked if she still supported the 3% to 5% increase in the defense budget endorsed in 2018 by the nonpartisan National Defense Strategy Commission, on which she served. She said she supported the increase at the time of the report as an “accurate reflection” of funding needs. Anticipating money will become “tight,” she suggested, “We’re going to probably have to think about doing things differently.”

Budget reductions will not be easy, Hicks said. “In my experience, both the department and Congress have struggled with the hard decisions regarding when to divest legacy or lower priority programs to make room for new investments. If confirmed, I will work with the department's civilian and military leadership and with Congress to determine where we should make those tradeoffs.”

Army leaders have spoken about prioritizing modernization and future capabilities by retiring legacy systems and potentially reducing force structure. Hicks didn’t rule out these possibilities. “At any topline, the department must balance investment, force structure—including end strength and readiness,” she said, calling for “rigorous analysis” before making changes to the size or shape of the force.

Hicks has held many Pentagon jobs since 1993, working as a career civilian servant until 2006. “I have led multiple offices and organizations comprising military personnel, career civil servants, contractors and political appointees. Like many of them, I was working in the Pentagon on 9/11 and back at work on 9/12,” she said.

Hicks also served on the National Commission on the Future of the Army.