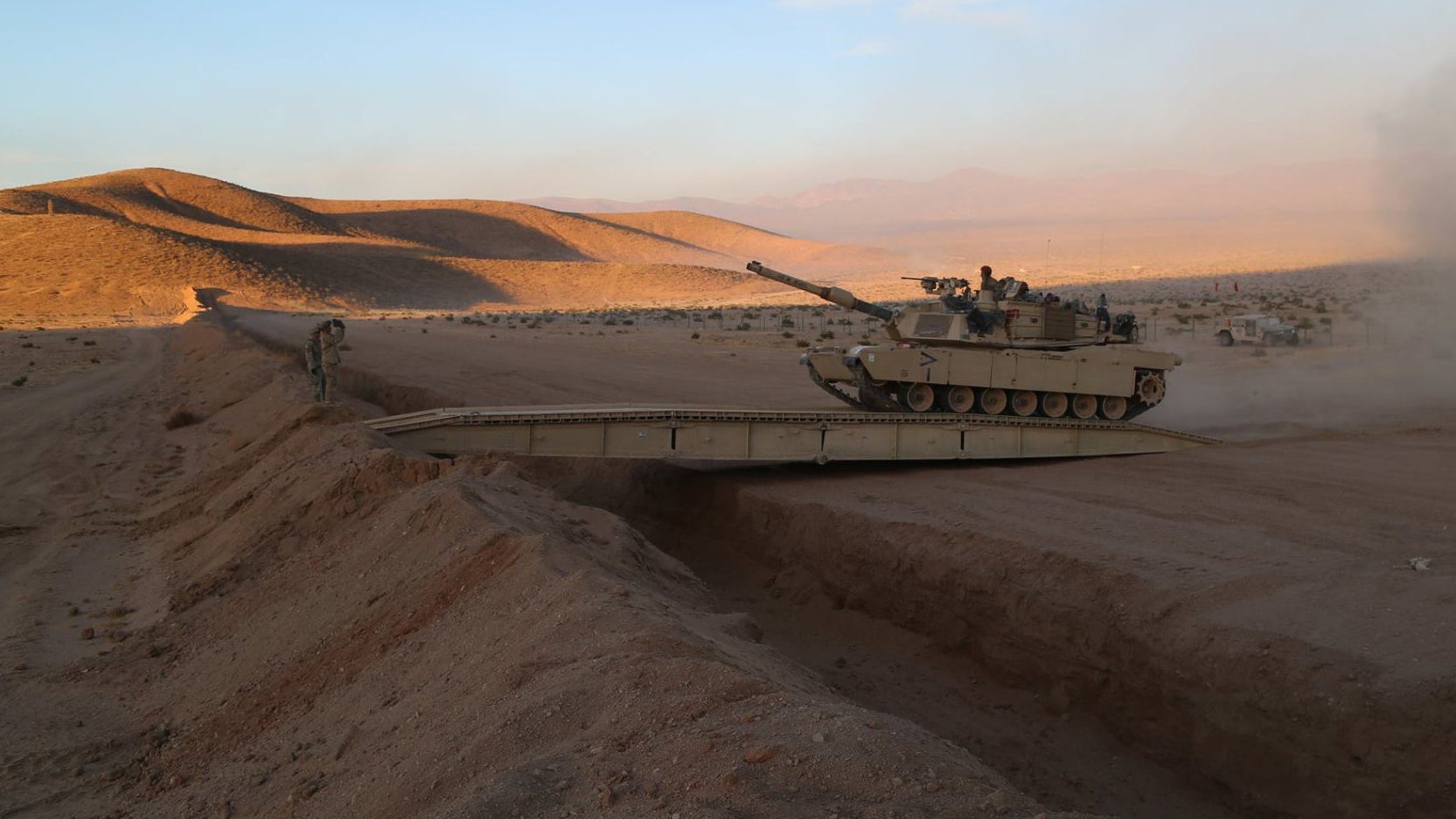 The Army remains at “marginal” strength despite continued improvements in readiness because it is struggling to modernize the force and rebuild troop strength, according to the conservative Heritage Foundation’s 2020 Index of U.S. Strength.

The 46-year-old public policy research and educational institution also determined the level of threats to vital U.S. interests is “high,” largely because of aggressive activities by China, Iran, North Korea, Russia and terrorist groups in the Middle East, Afghanistan and Pakistan.

The Oct. 30 report came as the Association of the U.S. Army was hosting a one-day discussion about great-power competition with China and Russia.

In determining the Army’s “marginal” strength, Heritage analysts assessed capability, capacity and readiness. “In general, the withdrawal of U.S. military forces from Iraq in 2011 and the steady reduction of forces in Afghanistan have amplified the loss of direct combat experience across the Joint Force,” the report says. “Thus, although portions of the current Joint Force are experienced in some types of operations, the force as a whole lacks experience with high-end, major combat operations toward which it has only begun to redirect its training and planning. It is also still aged and shrinking in its capacity for operations even though limited quantities of new equipment like the F-35 Lightning II fighter are gradually being introduced.”

The Army has strived to improve, but Heritage says it remains marginal because its readiness improvements are offset by the need to grow the size of the Regular Army to 500,000 and by ongoing efforts to modernize the force. Army readiness is rated “very strong” in the 2020 Index. Capability is rated “marginal,” while capacity is rated “weak.”

The executive summary of the report is available here: https://www.heritage.org/military-strength/executive-summary