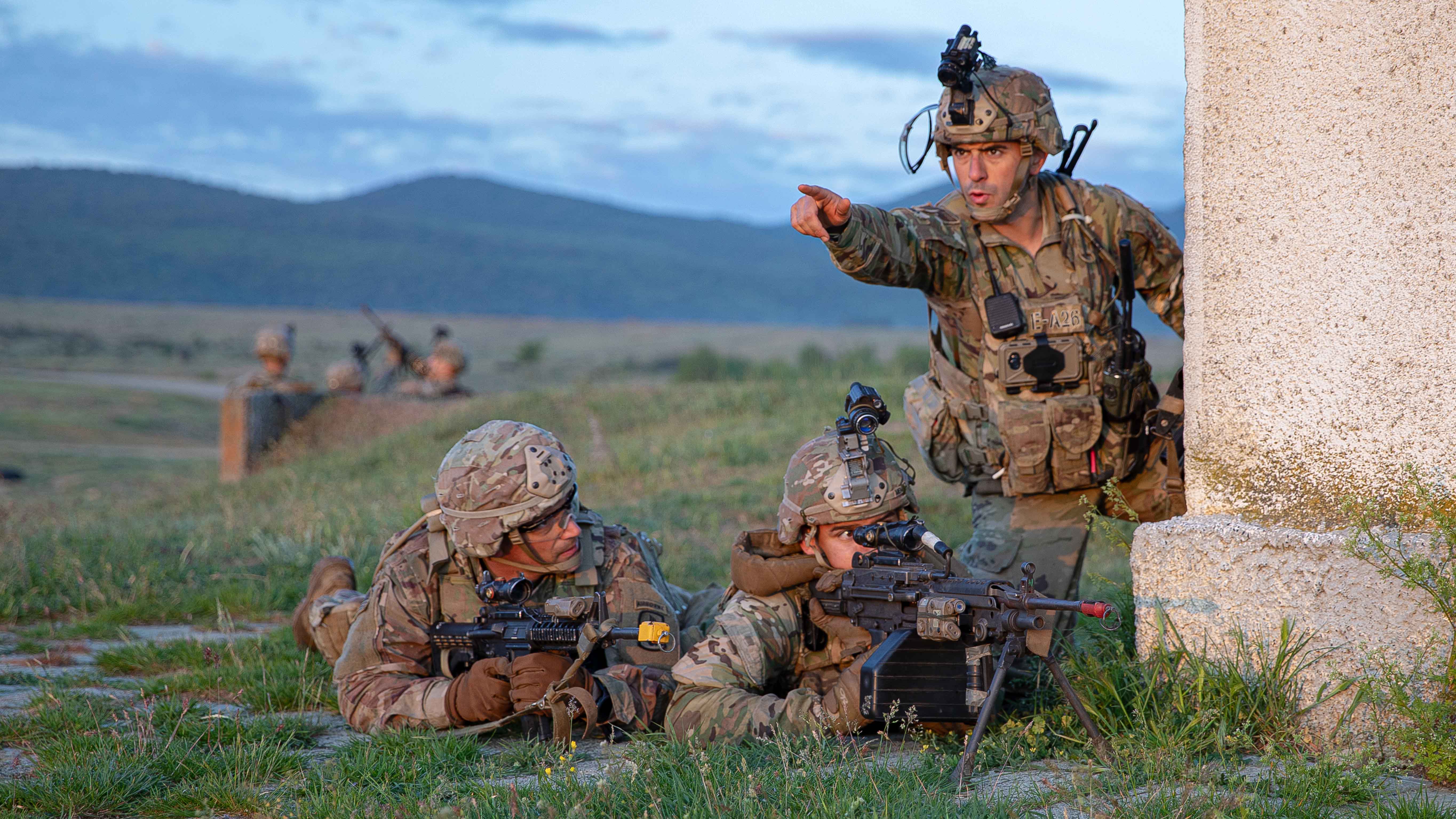 The Heritage Foundation’s 2023 Index of U.S. Military Strength ranks the Army as a “marginal” power, which is better than the “weak” Navy and Space Force and the “very weak” Air Force.

The Oct. 18 document rates the Marine Corps as “strong.”

The 2022 Heritage rankings also listed the Army as “marginal.”

Heritage’s analysts credit the Army for its sustained commitment to transforming the force for great-power competition, but they caution “significant challenges” have arisen that “call into question whether it will improve its status in the year ahead.”

“The Army is aging faster than it is modernizing,” the report says. “Its modernization programs are still in their developmental phase, and it will be a few years before they are ready for acquisition and fielding.”

The Army is too small, the report says, with “only 62% of the force it should have.” However, it also credits the Army for having 25 brigade combat teams at the highest level of readiness, leading Heritage to rank Army readiness as “very strong” in comparison to the “very weak” readiness rating for the Air Force and Space Force.