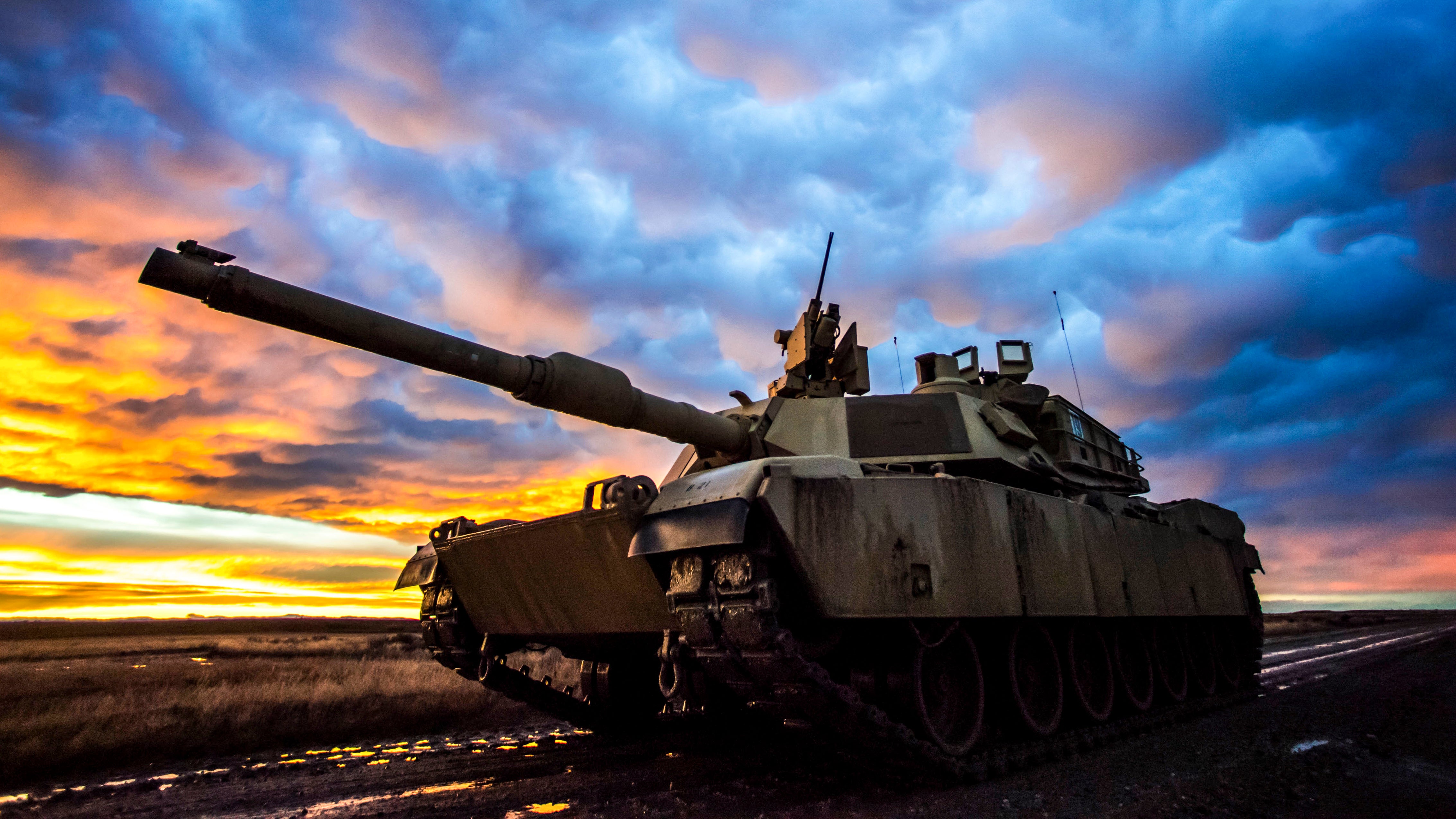 The Heritage Foundation’s “2021 Index of U.S. Military Strength” gives the U.S. Army high marks for improved readiness but once again scores the service as “marginal” because those readiness gains continue to be offset by ongoing struggles to modernize and grow the force.

The Army isn’t alone. The report also rates the Navy, Air Force, Marine Corps and U.S. nuclear capabilities as marginal. The new U.S. Space Force was not assessed in the 2021 report.

“As currently postured, the U.S. military is only marginally able to meet the demands of defending America’s vital national interests,” according to the report.

But there are positive trends across the military, the report states, including progress in bringing some new equipment into the force, filling gaps in manpower, rebuilding stocks of munitions and repair parts, and building force readiness.

In the Army, efforts to increase the readiness of the force earned a “very strong” rating, with 35 brigade combat teams projected to be available, including as many as four or five in the Army National Guard.

But the Army’s capacity remains “weak” because the force remains too small, and the Army should have available 50 brigade combat teams to be fully sized to meet threats, particularly if faced with two major regional conflicts, according to Heritage.

The Army’s current brigade combat team capacity is projected to be 70% of that benchmark, according to the report.

Heritage lauded Army leaders’ commitment to modernizing the force, but many programs are still in the development phase, and it will be a few years before this needed equipment will be put into soldiers’ hands, the report says.

In its current state, the Army received a “marginal” score for capability, including for the age of its equipment and the size and health of its modernization programs.

“The Army has a better sense of what it needs for war against a peer, but funding uncertainties could threaten its ability to realize its goals,” according to the report.

The full report, including scores by weapons systems, is available here.