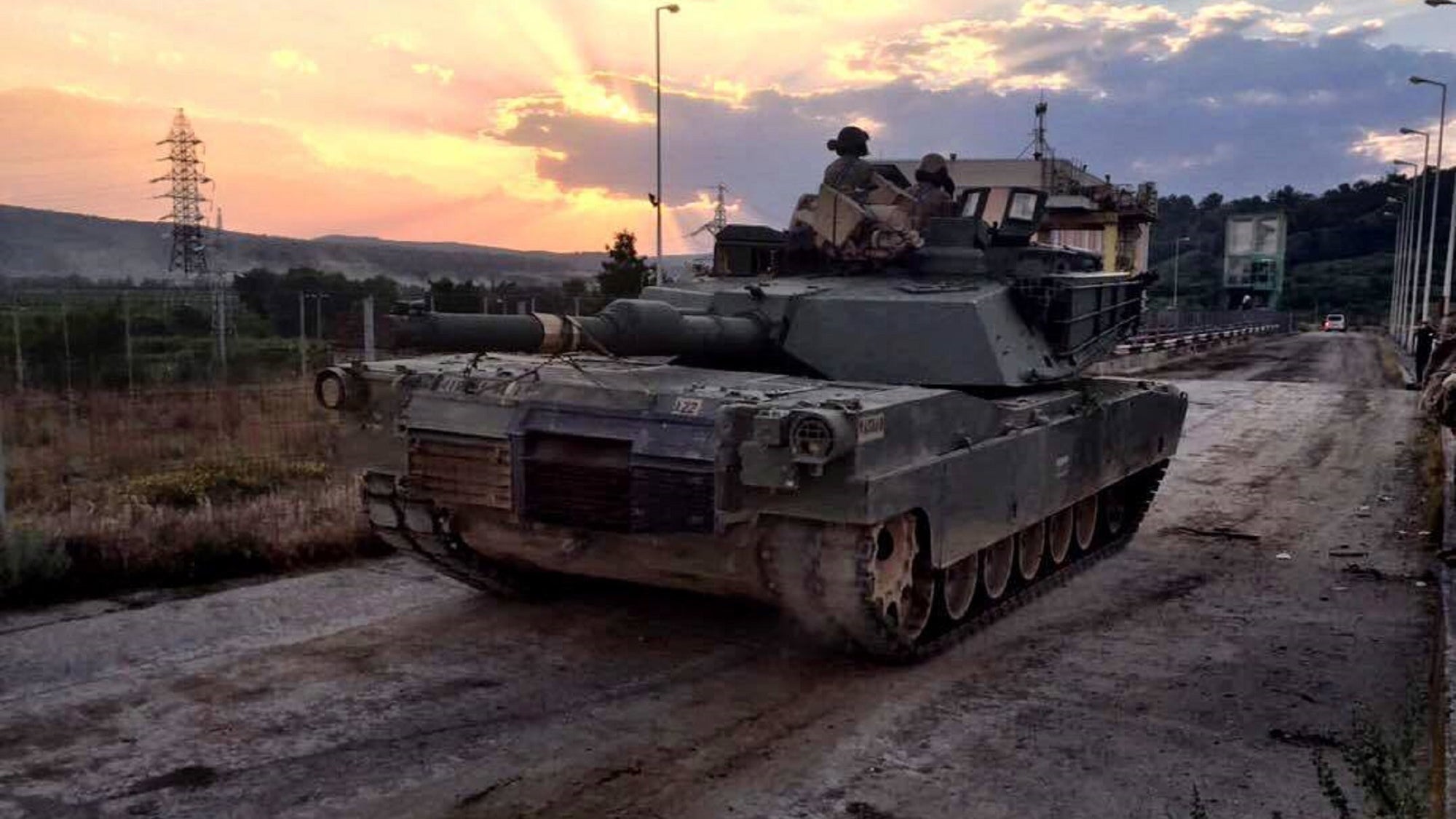 For the third consecutive year, the conservative Heritage Foundation ranks the U.S. Army as “weak.”

In its 2018 Index of Military Strength, Heritage says the Army is weak in terms of capability because it needs 42 brigade combat teams to fight two major regional conflicts and an additional 20 percent in strategic reserve. It has 31.

There are more people in the Army than a year ago, but the Army is still very busy, and likely to send another 3,900 soldiers to Afghanistan very soon according to plans being considered by the Trump White House, the report says.

The report grades the Army as having “marginal” capability, its highest score in the report. Age of equipment and modest budgets for procurement, research and development leave the Army “well below the levels needed to begin even a minimal modernization program,” the report says.

“The Army’s main modernization programs are not currently encumbered by any major problems, but there is justifiable concern about the lack of new development programs underway,” the report says.

It also says the Army is weak on readiness, and it is “dangerously close to nearing a state of ‘very weak.’ ” That ranking comes from Heritage’s estimation that only three brigade combat teams are ready to “fight tonight,” and another 10 are “considered ‘ready’ to fulfill most of their wartime missions.”

The report also scored the Marine Corps as “weak,” and rates the Navy and Air Force as both “marginal.”