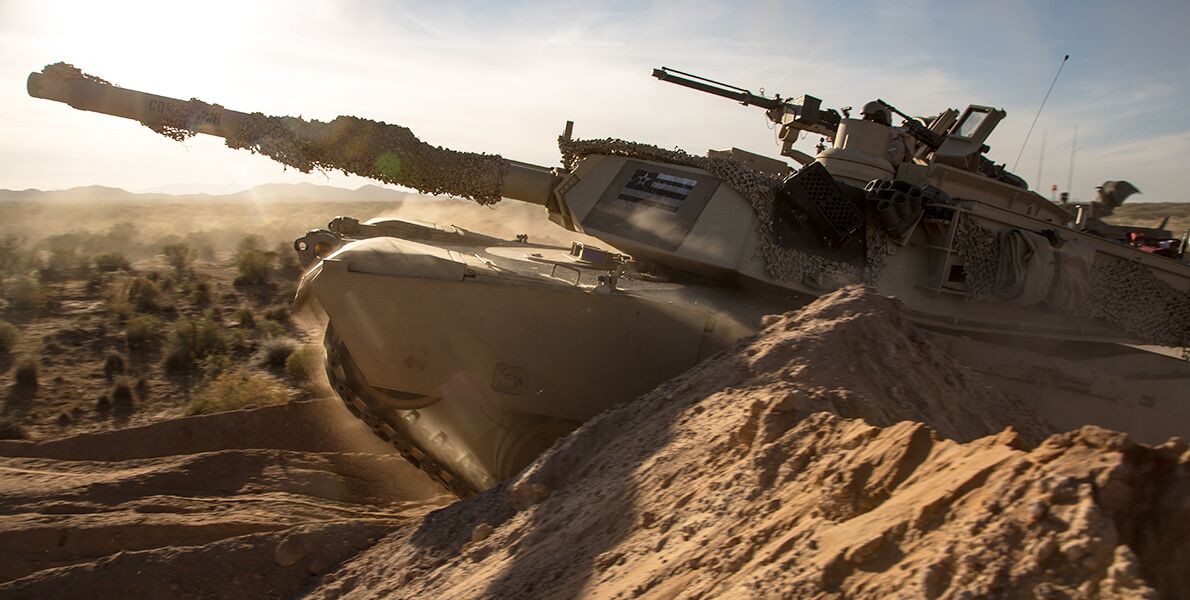 A new report by an influential conservative think tank rates the U.S. Army as “weak” for the second consecutive year.

The rankings look at capacity, capability and readiness. The Army is rated as “weak” on capacity and readiness, and “marginal” on capability. It says the Army needs 20 percent more brigade combat teams, calls actual readiness of units “dangerously close” to being downgraded to “very weak” status and warns the age of equipment and slow rate of modernization are hurting capabilities.

“The Army has continued to trade end strength and modernization for improved readiness for current operations. However, accepting risks in these areas has enabled the Army to keep only one-third of its force at acceptable levels of readiness, and even for units deployed abroad, the Army has had to increase its reliance on contracted support to meet maintenance requirements,” the report says.

The full report can be downloaded here: http://index.heritage.org/military/2017/resources/download/