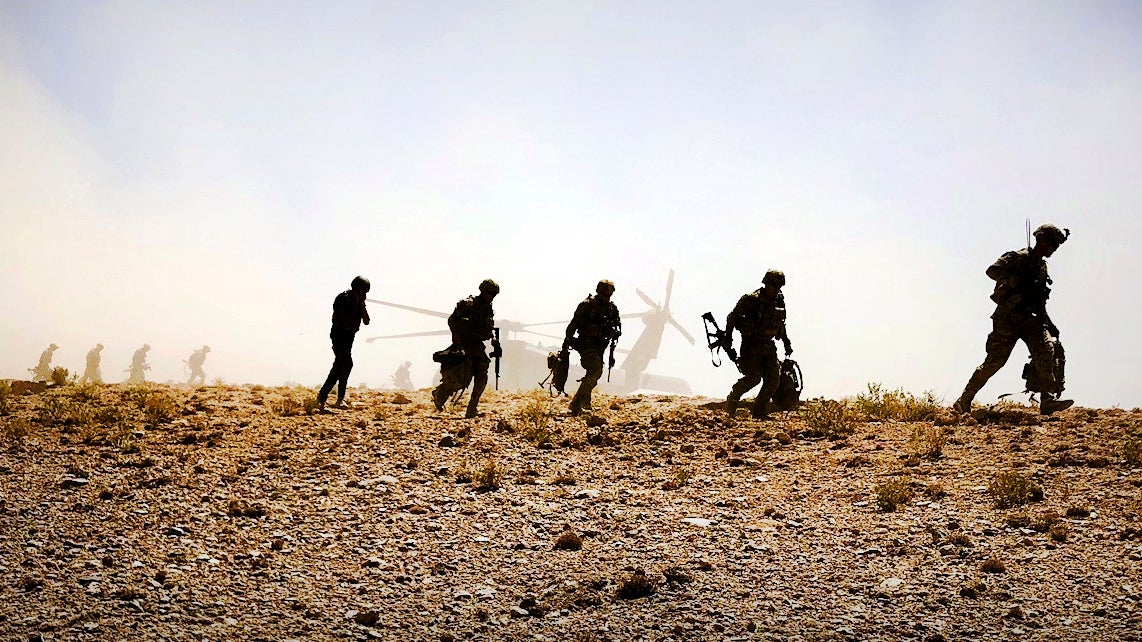 The Heritage Foundation, a Washington, D.C.-based conservative public policy group, has raised its assessment of the U.S. Army’s fighting power largely because of improvement in combat readiness.

Once called “weak” by the Heritage Foundation in its annual Index of U.S. Military Strength, the research and educational institution’s 2019 assessment gives the Army an overall “marginal” rating. The Army is “strong” on readiness, “marginal” on capability but “weak” on capacity, Heritage says.

The 2018 Heritage assessment rated the Army as “weak,” saying it was “weak” on capacity and readiness and “marginal” on capability.

Low rankings on capacity come from Heritage’s belief that the Army is too small to deploy on two nearly simultaneous major regional conflicts. Heritage suggests the Army needs 42 brigade combat teams while the Army has 35.

While acknowledging the Army has big modernization plans, the report still has a low capability ranking that is based on the age of equipment and the size and health of modernization programs. “Army equipment programs are largely still in the planning stage and have not entered procurements phases and thus are not yet replacing legacy platforms,” the report says.

The “strong” readiness score comes from the most recent assessments that about half of Regular Army brigade combat teams are combat-ready, although the report says only eight are considered fully ready in terms of training personnel and equipment.

The full report can be downloaded here: https://www.heritage.org/military-strength