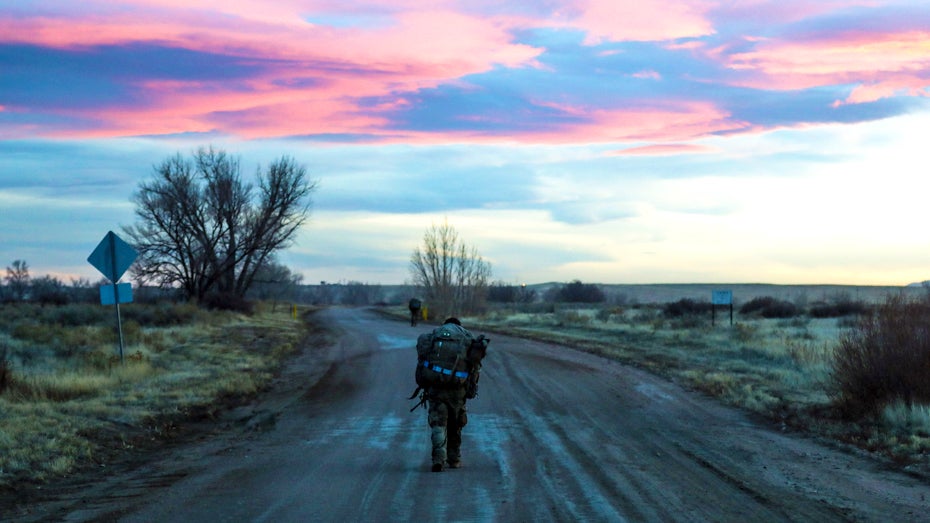 A risky behavior monitoring system that might forewarn of suicide or other problems could be available this month to alert units of potential crises or challenges.

Called the Commanders Risk Reduction Toolkit, or CRRT, the program will measure 40 factors involving finance, health, bad behavior and substance abuse, and give commanders a warning about risky behavior. At the company and battalion levels, leaders will be able to link this information to individuals who may need special attention. At the brigade level and higher, the program gives leaders a look at a unit’s climate but not any specifics.

The CRRT grew from a program that began as a way of identifying soldiers who might be at risk for suicide, by carefully tracking things like traffic violations, injuries, domestic violence or substance abuse that might require an intervention. Using this information, leaders could come up with a response.

A benefit of the toolkit is that it can track behavior over two years or longer, showing patterns that might otherwise be overlooked and providing information on newly arriving unit members whose history may not be known.

The information is not intended to be used against a soldier but used to help, according Randall Lane, CRRT functional lead, who spoke about the program Oct. 14 during a Warriors Corner presentation at AUSA Now, the 2020 virtual annual meeting of the Association of the U.S. Army.

Information is drawn from 27 databases, Lane said, looking at the financial, legal and mental state of a soldier. It is aimed to take a big-picture look but not focus on any one thing, he said. “No one risk event should be taken by itself.”

Lane said he expects the factors may change over time as units learn what matters and what doesn’t. A similar system will be deployed in the future to the National Guard and Army Reserve, Lane said.