Hazing in the Ranks May Be Underreported

Hazing in the Ranks May Be Underreported 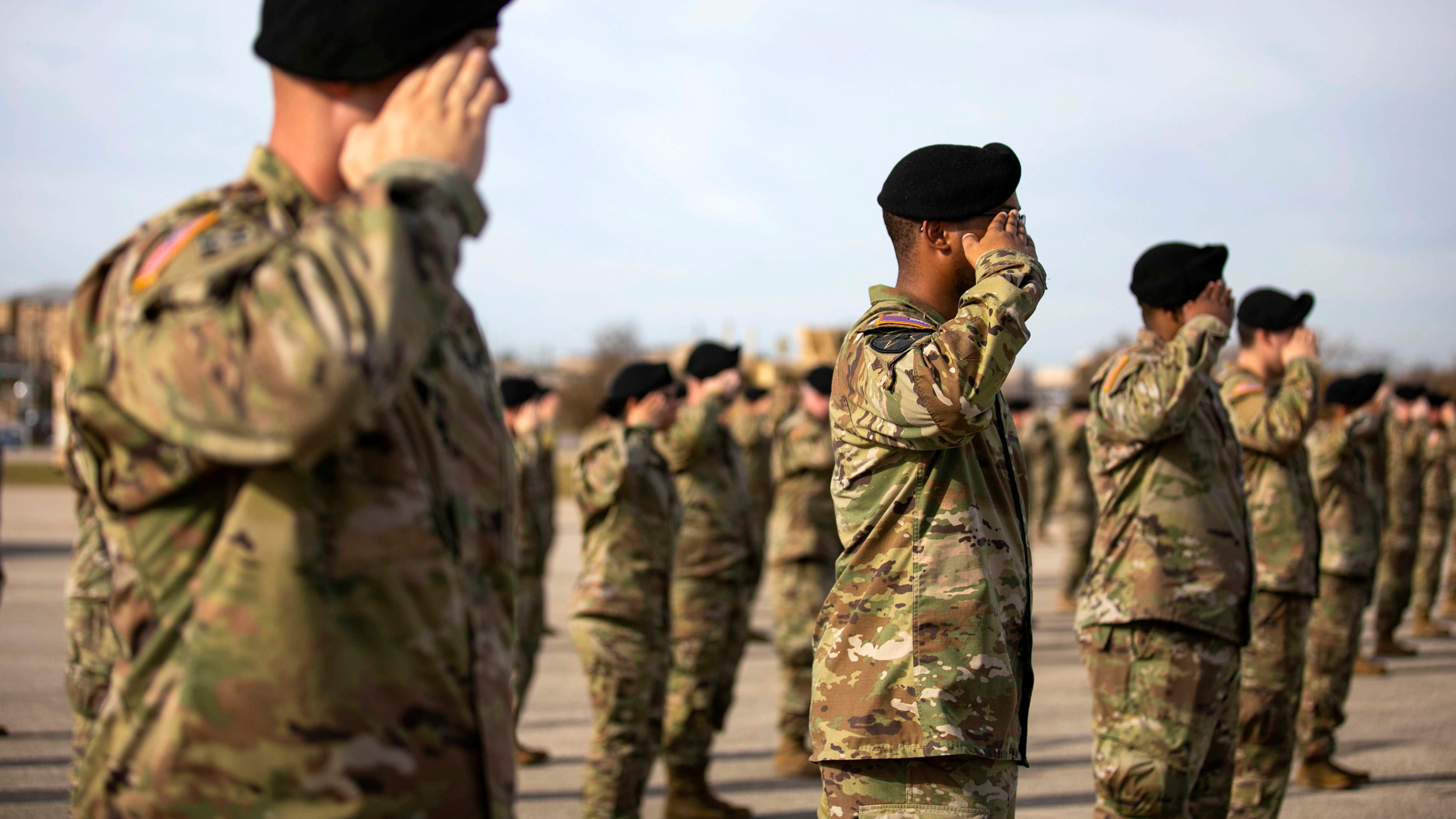 A government watchdog agency says the Army and DoD need more complete reporting and better training to prevent hazing in the ranks.

In a recent report, the Government Accountability Office says while the military services have a rich tradition of initiation ceremonies and rites of passage, they sometimes have included “inappropriate or abusive behavior,” which “jeopardizes readiness and weakens trust within the ranks.”

Between fiscal 2017 and 2020, the Pentagon reported 183 to 299 hazing complaints a year, the report says. But a 2018 DoD survey suggests this understates the number of hazing incidents by “tens of thousands,” and information on hazing incidents provided by the military to Congress did not contain complete information, the GAO said.

For example, DoD’s reports to Congress didn’t include information on informal hazing complaints or required information on complaints from National Guard personnel operating under the command of the governor but funded by the federal government, the GAO says.

“Better data that accurately reports the number of hazing incidents … will better position DoD and Congress to make decisions on how to prevent and respond to hazing in the military,” the report says.

The report also found the Defense Equal Opportunity Management Institute had not assessed harassment prevention and response training for service members. “Until DoD ensures that service member training is reviewed for sufficiency, reinforced at a minimum frequency, and assessed for effectiveness, it will be limited in its ability to ensure that training achieves its objectives,” the report says.

There also is a shortage of military equal opportunity professionals, who are trained and certified to respond to harassment complaints and other issues, the report says. In 2021, about 76% of these billets across DoD were filled, but as of July 2021, the Army National Guard had only filled 226 of 408 billets, and the Army Reserve had filled 120 of 266 billets, according to the report.

“Army and Army Reserve officials said that vacant billets are a result of commanders not providing soldiers, or submitting the documentation needed, to staff their MEO programs,” the report says, adding that neither component has developed a plan to fill those vacant spots.

Until then, they “will be limited in their abilities to support commanders and respond to harassment complaints,” the report said.