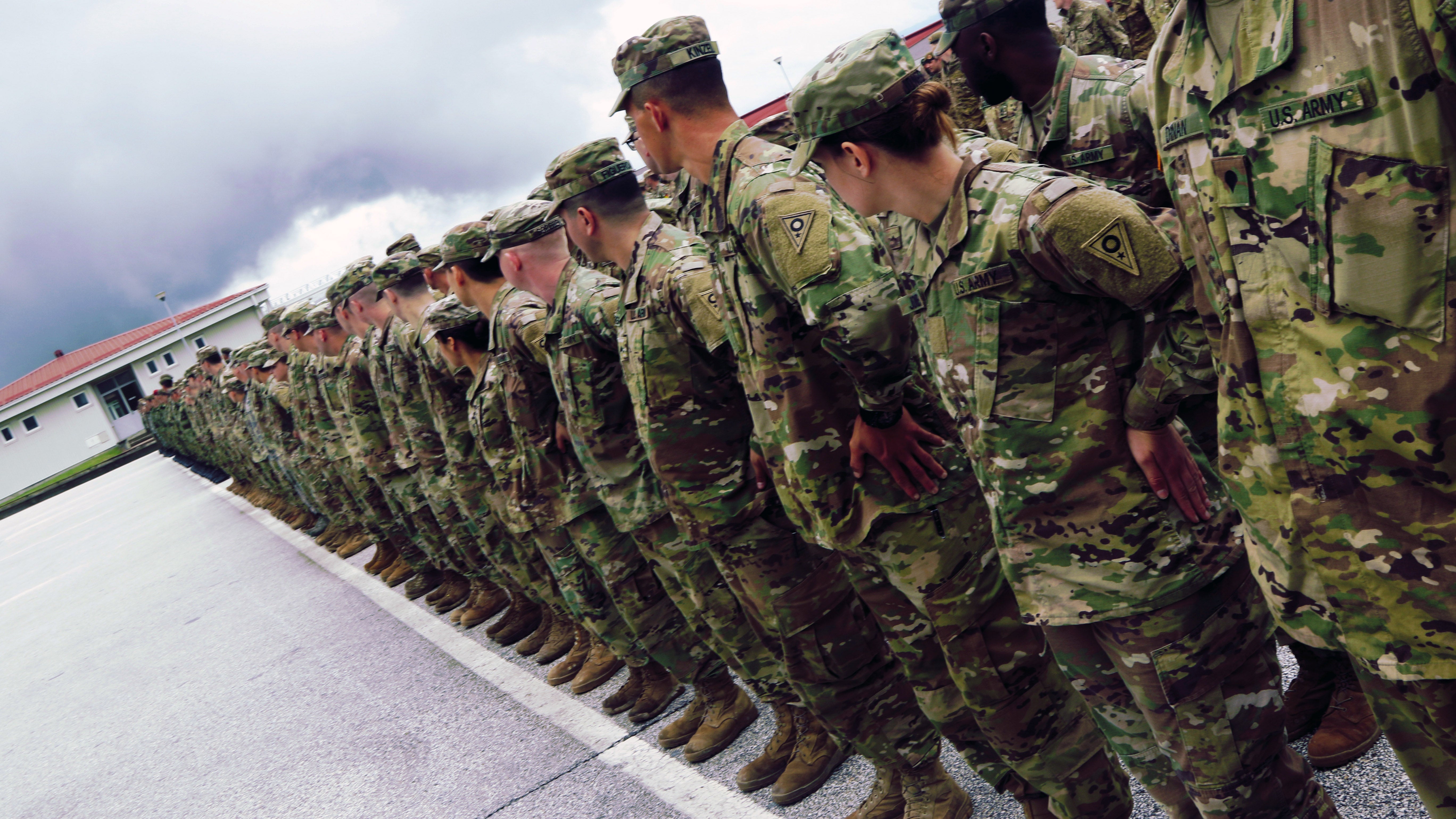 Understanding civic duties starts at home and continues through education and engagement, according to a former senior Army leader.

“You have responsibilities that come along with the privileges of being an American citizen,” retired Gen. Carter Ham, president and CEO of the Association of the U.S. Army, said Dec. 14. “There are lots of ways to fulfill that.”

Speaking during a virtual event hosted by the Center for Strategic and International Studies, Ham said many Americans who haven’t lived, served or observed other forms of government “don’t really recognize what the alternatives are.”

Ham said the idea of serving others “was a central theme” when he was growing up. In school, courses in history and government were required, he said, noting these courses are now “falling by the wayside.”

Civilian oversight of the military is “hugely important,” Ham said. Because the process of being nominated, vetted and confirmed for a senior military position is rigorous, he said, senior commanders are accountable for their actions.

“It’s not my army. It's not the Army’s army. It’s America’s army,” Ham said. “It is accountable to the people of America.”