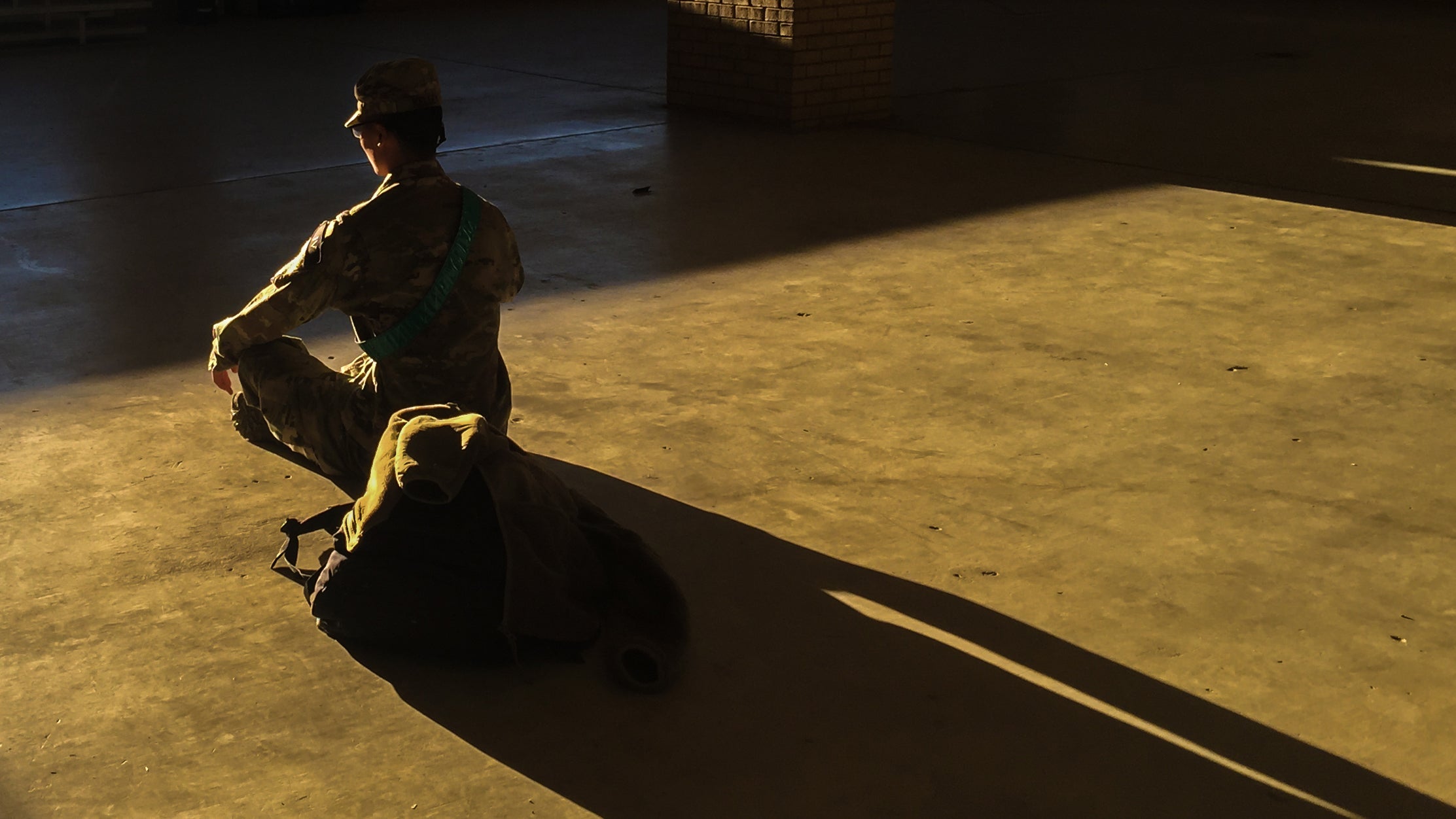 Reserve component personnel, unlike active-duty personnel, balance their service with competing needs, including full-time civilian jobs or school. This puts them in a unique position, said Col. Melissa Mitravich, who was director of the Army Reserve’s Psychological Health Program for the past nine months and recently took command of the 2nd Medical Training Brigade.

“These are Army Reserve [soldiers] that support America and support our active-duty and our sister services, but … they also have to maintain a job, maintain their family, possibly go to school,” she said.

On top of the usual stressors, the COVID-19 pandemic has taken a toll on Guard members’ mental health, according to the National Guard Bureau’s Warrior Resilience and Fitness Division, which promotes well-being, resilience and suicide prevention.

“As citizen-warriors, we are all too familiar with the balance between Guard duty and civilian responsibilities,” according to a video on the division’s website. “In response to this pandemic, some have been called on to perform deeply challenging tasks, such as mortuary duties. We all took an oath to serve, but the human toll associated with a job of that magnitude is profound.”

The video encouraged Guard members to seek help. “Seeking support is more courageous than suffering in silence. It could save your life and the lives of those around you.”

The Rand study also found that while active-duty and reserve component troops have similar rates of post-traumatic stress immediately after a deployment, PTSD rates increased for deactivated reserve component personnel due to “greater non-combat stressors” like “competing demands and related interruptions in civilian work and family life.”

“We are an Army Reserve-specific program, so all of our staff understand those specific issues and situations that soldiers encounter,” she said. “Because we know those soldiers have those unique stressors, we can tailor their needs to what they want and what they feel is the best course, and if they’re not sure, our mental health providers can … do a needs assessment.”

“It's really critical that we understand what the local resources [are],” Kleiman said. “Telehealth is a big option for those that don't have anything within 50 to 100 miles of where they live. We've greatly expanded telehealth just last year alone.”

“Decreasing the stigma of mental health is such an important thing that has to be done, and that comes from the leaders being able to say, ‘Hey, it is okay to get behavioral health,’ ” Mitravich said. “Those that seek care are likely going to always keep their security clearance because they were honest, they got care that makes them more resilient and a better soldier, and people trust soldiers that are willing to take care of themselves.”