Guard, Reserve Use Needs to Be Balanced

Guard, Reserve Use Needs to Be Balanced 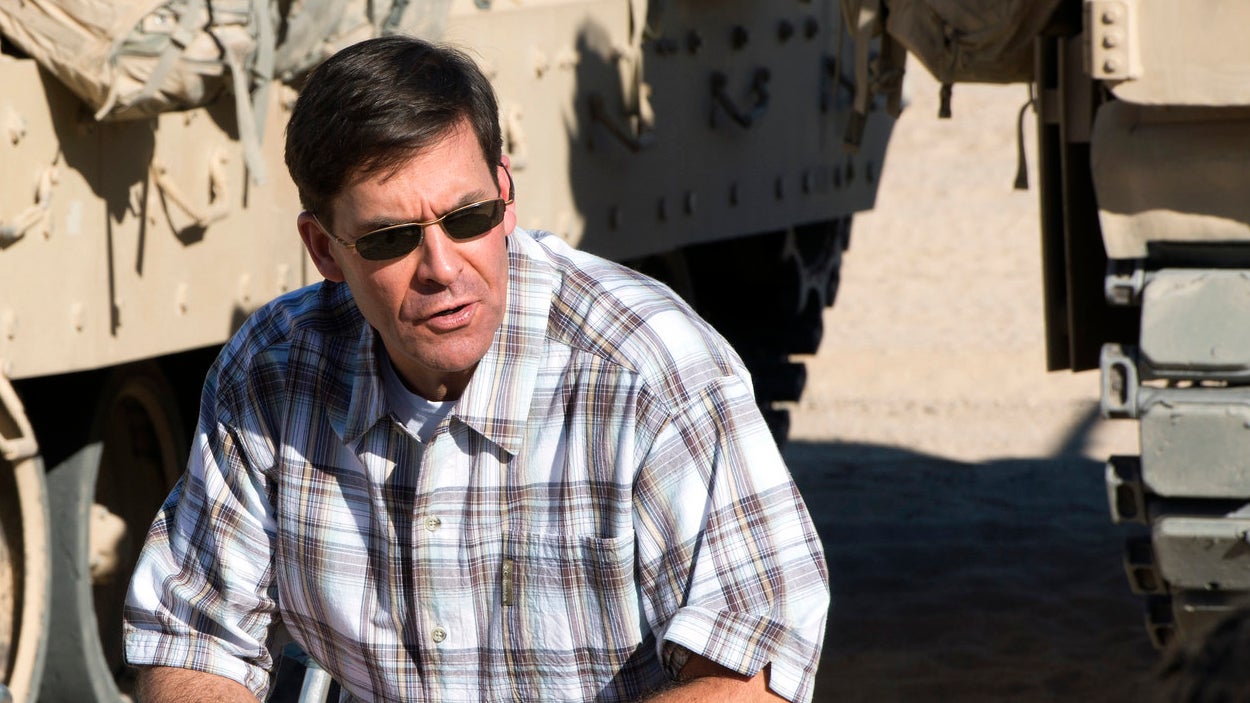 With his 21 years of combined service in the Regular Army, Army National Guard and Army Reserve, Secretary of the Army Mark T. Esper knows the value of the reserve components and the challenges.

In an Army News Service interview, Esper said his own service in the National Guard after he left active duty showed this was a talented, hardworking force. “I came to really respect the Guard,” he said.

Esper is an advocate of plans to better train the Guard and Reserve. “The challenge is you still have employers who have to give up soldiers for months at a time, and that is tough on an employer,” he said. “You have to be conscious of the balance you strike there.”

While federal law provides job protection for Guard and Reserve soldiers, deployments can still hurt a civilian career if employees miss out on advancement opportunities. “That is what I have seen from friends,” he said. “They get off track in a civilian career.”

His comments came in a discussion about deployment cycles, something he called “tough on everyone,” including the Regular Army. “What concerns me is we are on this deployment cycle right now where dwell-to-deployment time is one-to-one.”