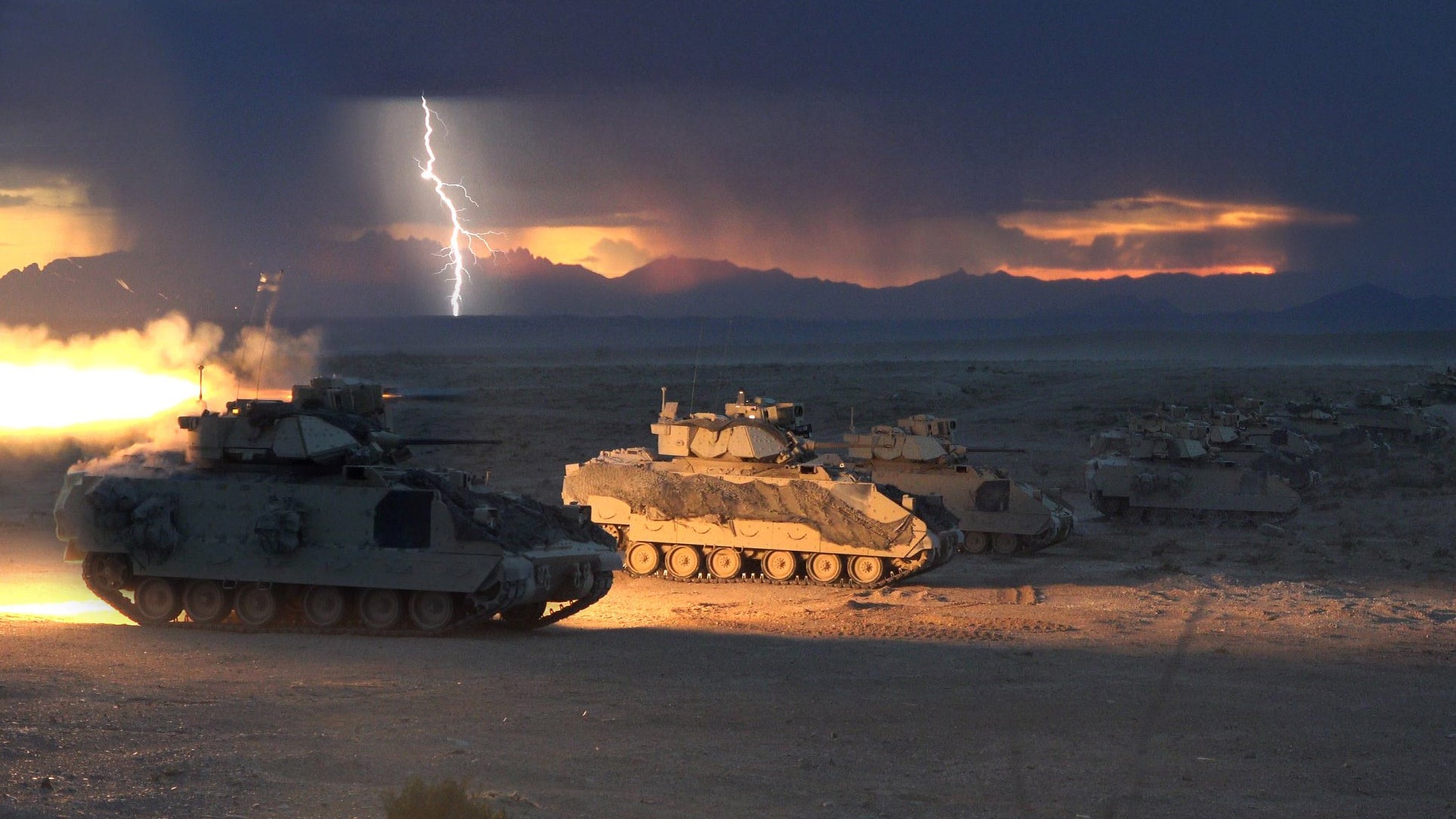 Gen. Daniel Hokanson, the newest member of the Joint Chiefs after his promotion and swearing-in Aug. 3 as the 29th head of the National Guard, requires the support of Congress and the governors for his proposal to align existing Army Guard brigades with the component’s eight division headquarters. The move would give the Army 18 deployable divisions, eight more than it has now.

Alignment decisions have not been finalized, but any moves will not change or impact state authority over the National Guard, he said. His goal is to have the reorganization completed by Oct. 1, 2021.

“This alignment will not only help us improve readiness, it will greatly enhance talent management from company to division level,” Hokanson said in a statement. “Through coordination between adjutants general and division commanders, our soldiers will have opportunities for key leader development positions previously hampered by geography.”

To be deployable divisions, the National Guard units would receive more training, including at Army combat training centers, to validate readiness and proficiency. They would need this so they could integrate with active-duty Army divisions and joint forces, Hokanson said.

This is not to say he thinks Army Guard brigades aren't prepared. National Guard units “are highly trained, experienced and capable forces,” he told the Senate in June.

Hokanson told the Senate Armed Services Committee he was interested in division realignment for training, which he said would integrate formations during peacetime “to build habitual relationships that would increase readiness and ensure interoperability through common organization, training and equipping.”